By Lindsey ZimmermannMarch 13, 2014Faces of Blue 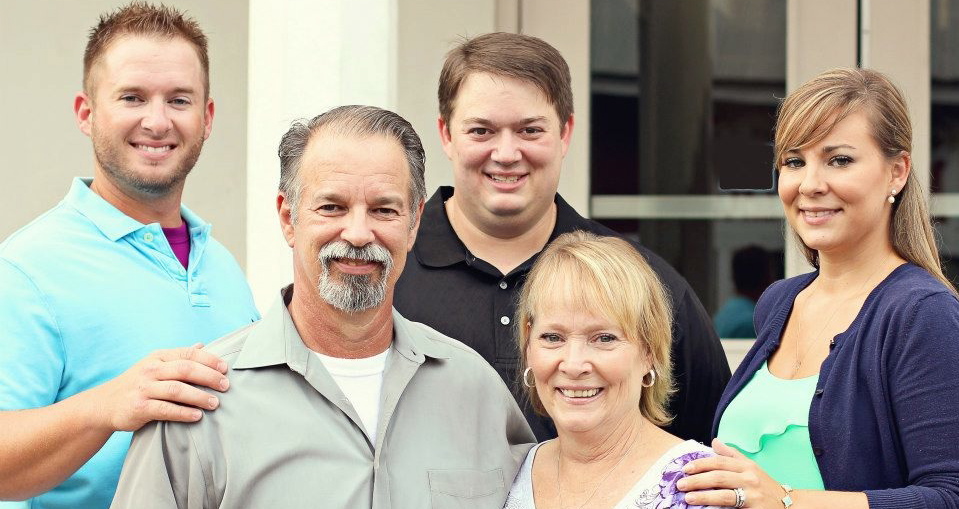 In the fall of 2010, I had a routine blood test that revealed a low red blood cell count. I then submitted stool samples in which blood was detected. So a colonoscopy was scheduled for January, however; the day after Christmas, I suffered a subarachnoid hemorrhage, which pushed my colonoscopy back to May 23, 2011. Side note: Get screened as early as advised by your doctor! There is NOTHING to it! It WILL save your life if detected early and you will have way higher chance of being cured! When I finally had my colonoscopy, it revealed I had a large mass in my ascending colon.

Upon being diagnosed, my wife and kids were torn between being afraid and being hopeful. The thing is, when you are told you have cancer, especially colon cancer, you think I’ll have surgery and they’ll remove it, I’ll have chemo and it’ll be over. The doctor will tell me I am in remission and I’ll go back to my normal life. But we have never heard the word “remission.”

I had surgery June 3, 2011. The cancer was in 17 of 34 lymph nodes that my surgeon removed. I was on chemo 6 months after, which kicked my butt. I got just about every side effect possible as well as a blood clot near my mediport. A PET scan in May 2012 revealed the cancer had returned. I had surgery July 3, 2012. There were tumors in 6 places. You would think that after all that chemo the year before the cancer would not have spread like that. It was a little much to swallow. I assured my wife and kids that I was not going to let it get me down; I would do chemo again like before and fight this thing! The doctor was able to remove everything visible so my family and I were very hopeful.

I was put on three different chemo drugs for about 7 months this time. Like the previous round of chemo, I had every side effect possible including infections in my fingernails and toenails. As bad as I felt taking chemo, I felt worse putting my wife through this again. She had to do so much around the house, especially things I normally took care of. She never complained and always told me that she didn’t mind at all, for if she were in the same situation, I would do it for her. Towards the end of the chemo, I was worn out!

In May 2013, one of my periodic scans showed the cancer was coming back. They waited and scanned every couple months until finally a biopsy revealed it was indeed the cancer returning. So my third surgery was scheduled for Dec 3, 2013. My surgeon was unable to remove all the cancer, so instead of removing a kidney, my spleen, giving me a colostomy, and a urostomy, he decided to leave the cancer alone. He didn’t want to do all of that and have me live with that poor of a quality of life, and I am forever grateful to him for that decision.

I have a lot of family, friends and churches praying for my recovery and a cure. I can’t ask for much more! My daughter and sons and their spouses, as well as all of my family and friends, have all been very encouraging and supportive. We are all optimistic and have faith that I will beat this cancer! Sometimes when a person goes through all of this, family and friends seem to draw even closer because everyone is helping you fight. Even when you have been told that this disease will probably end your life, as my surgeon told me, I thank him always for his honesty. I refuse to sit around feeling sorry for myself. I can look around everyday and see so many people that are worse off and this gives me even more strength to fight. Many of our prayers have been answered; after all, I am still here! I am still fighting to survive, no matter how long it long it takes. I will never give up! I am always an optimist, always have been, and always will be. My faith and trust in God, my wife, and my family have helped me get this far.

I began my third round of chemo on Friday, January 24, 2014. I had forgotten what that felt like, since being on a “break” since April 2013. I’m nauseated, tired, then get that sudden burst of energy where I want to stay busy and do as much as possible before the crash. My wife is always there to pick me up, help me with my every need, although it has caused an added burden on her. Our friends and neighbors are always so helpful. If there is something my wife just cannot do, they step in and help. Without them and the help from family, our journey would certainly be much more difficult.

I know that my wife and children realize that the cancer will eventually take me from them and deliver me to my maker. They have never given up on me, though, and I won’t give up either! My family members are my rocks. We all believe in miracles and that this cancer can be beat.

All I can say is take it one day at a time. An idle mind will only cause you to dwell on negative things. I stay positive. I am optimistic! My family and I make future plans for camping trips, vacations and just being together. I may not feel like going and doing things, but I push myself to stay as active as possible and live each day as full as possible. Enjoy life, don’t give up on it. And most importantly, surround yourself with a great support network like I have. No one should fight alone! 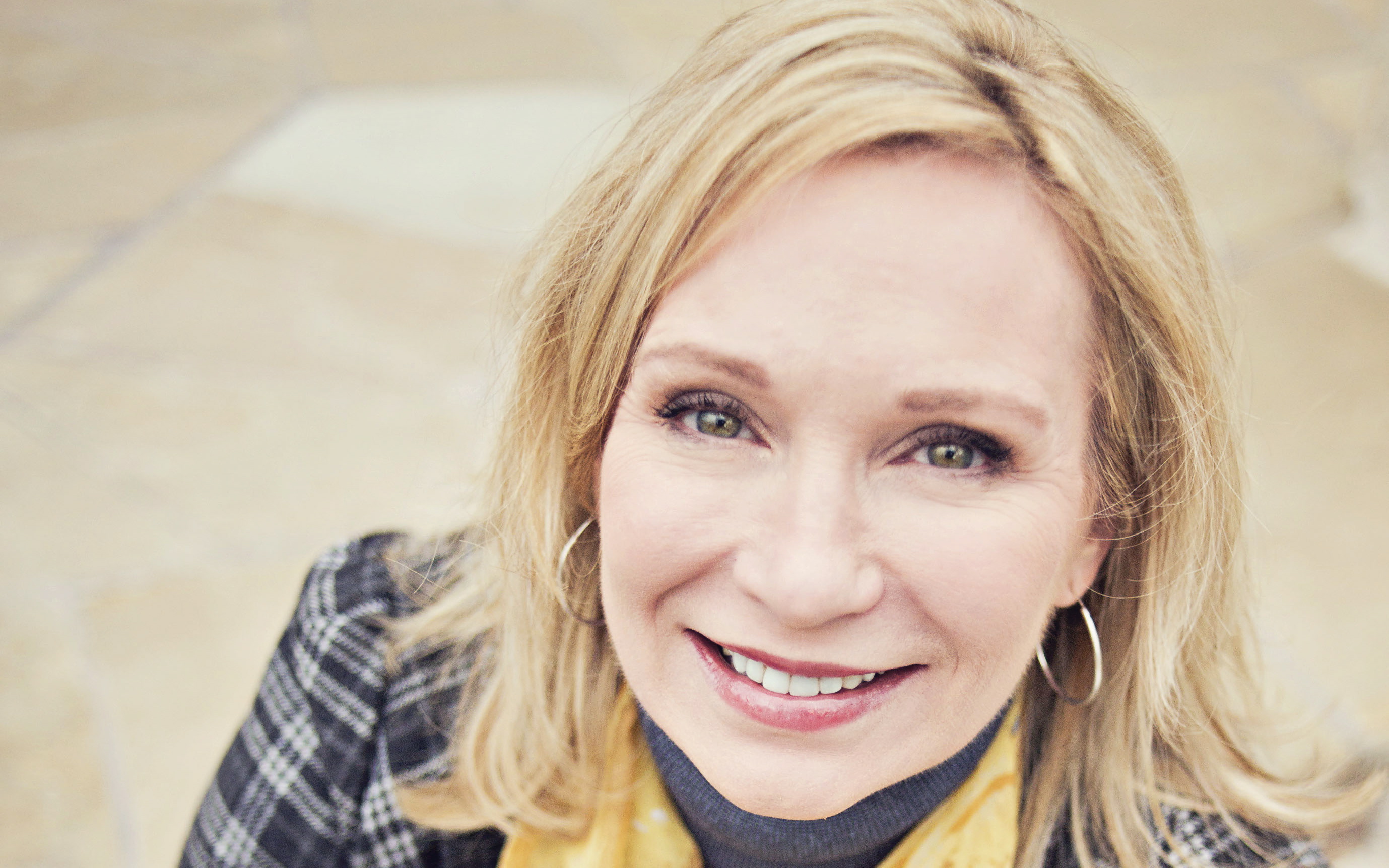