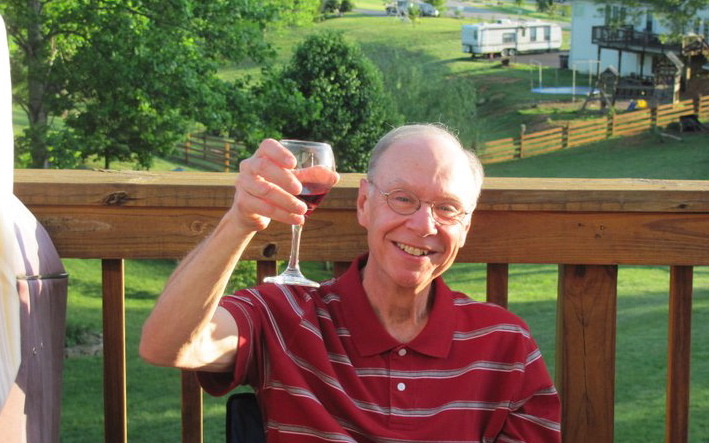 Gordon and his wife at a Relay for Life event.

My name is Gordon Dewhurst and this is my story.  I retired from the Federal Government in 2003.  Shortly after my retirement, we moved from the Washington D.C., area to southwest Virginia to Hardy.  Hardy is about ten miles outside of Roanoke.

Since I retired, I have continued to remain active in church activities and among other things, such as going to a gym to exercise as often as I can during the week. Physical fitness has always been very important to me.  My wife is active in the DAR (Daughters of the American Revolution).  She’s an officer in the DAR so that keeps her pretty busy.  We like eating out and we’ve done some traveling including having taken a total of 4 cruises.  We have really been enjoying retirement! Gordon and his wife visiting the Virginia Aquarium in Virginia Beach.

It was 2005 when I had just turned 60 I went for my very first colonoscopy. My better half urged me to go and get screened.  I believed I was in perfect health so it took some convincing before I finally gave in and made an appointment.  Little did I know after the procedure, I was told that I had a mass on the inside of my colon which needed to be removed in the hospital.

I didn’t know at the time that I would be diagnosed with a stage I colon cancer.  It just never entered my mind.  My mother had ovarian cancer, and my father had skin cancer and bladder cancer.  Yet, I never expected that I would ever have to deal with the disease.  After my surgery, treatment was not recommended because the cancer had not penetrated the wall of the colon and follow-up testing showed no sign of the disease anywhere else. Enjoying some wine at the neighborhood party!

However, two years later in 2007, I noticed a pain in my abdomen.  I dismissed it not thinking that it was anything to worry about, but eventually I went to my doctor to have it checked out.  Subsequently, I was scheduled for a CT Scan.  The scan indicated that I had a hematoma, but that was inconclusive so I was then scheduled for an MRI.

The MRI showed that I had a lesion, but that to was inconclusive as well and in order to determine an accurate diagnosis, I was scheduled for a CT Scan biopsy.  It confirmed that I had a recurrence of the disease and a two centimeter tumor in the abdominal wall. I was then referred to Blue Ridge Cancer Care in Roanoke, Virginia.  I was to undergo chemotherapy treatments, but before treatment could begin, I had to have the tumor in my abdomen removed.  After having had two surgeries to clear the margins and after having healed, I began a 6 month regimen of chemotherapy.

That was over 6 years ago now.  It was a strange sequence of events, but by the grace of God, and my better half’s persistence in wanting me to go for a colonoscopy, I am this day a survivor!  I’m cured and it all started with early detection.  My advice to all at age 50 and older get screened.  It can save your life! 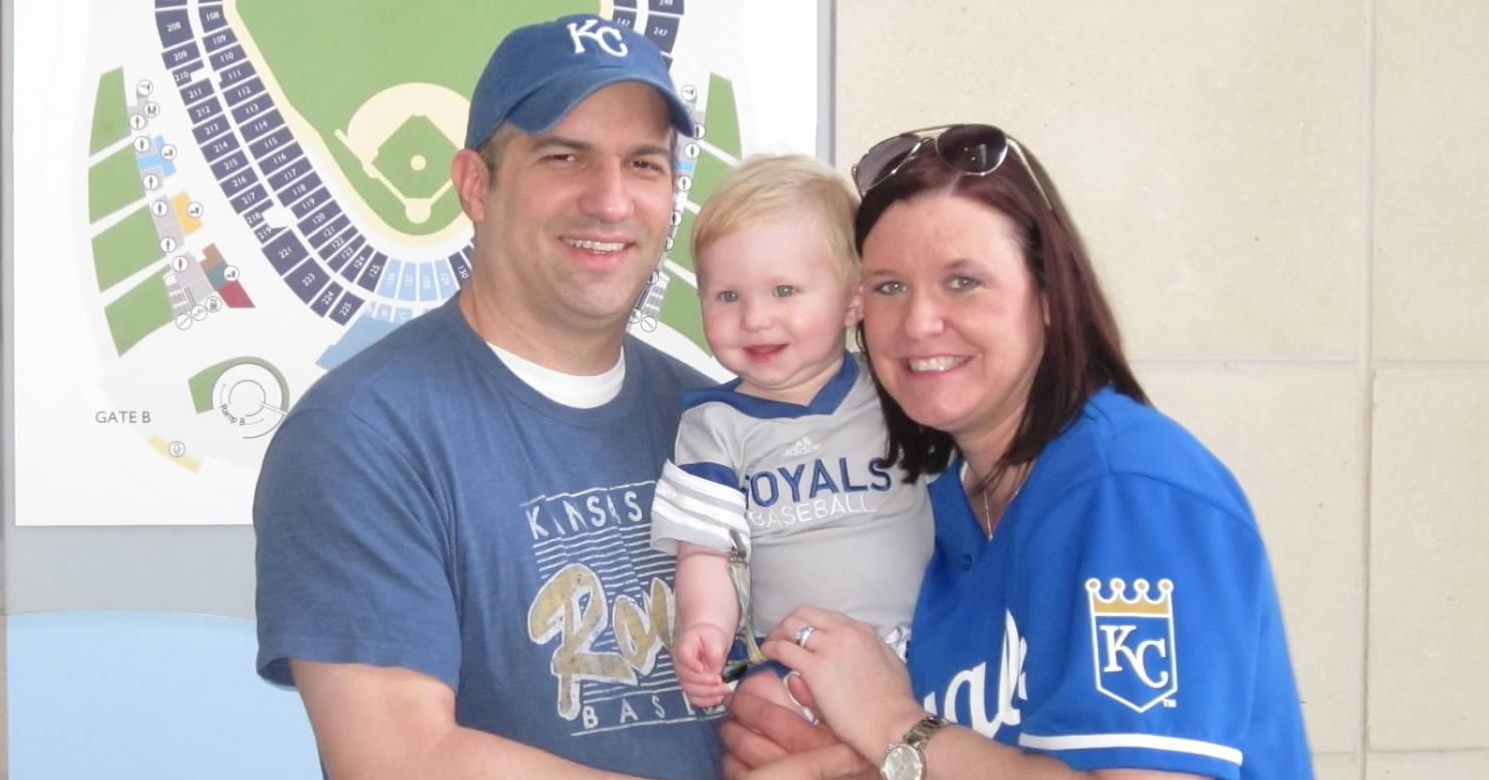