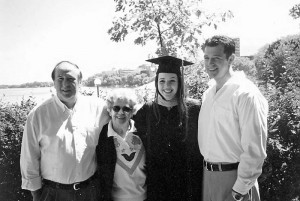 He was a graduate of Pulaski High School. He served in the US Marine Corps and Marine Reserves, the Air Force Reserves, the Army Reserves, and the Coast Guard Reserves. He graduated from UWM with his Master’s in Teaching. He studied in the Marquette University Education Doctoral Program. He taught in Greenfield and MPS. He was a State Investigator and a Detective for Capital Police.

Wayne had endless hobbies from tinkering on classic cars, to vast knowledge of coins and stamps. He loved watching classic movies with his kids and grandkids. He loved traveling, from going to central Wisconsin to the streets of Prague. He was a devout animal lover and dreamed of retiring to a hobby farm up north. He was a truly cosmopolitan man. He seemed to know something about everything. 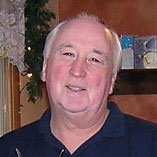 He was a devoted father, grandfather, an son. He was a a constant presence in all of our lives. He was always there when we needed him. He was a kind and honorable soul full of fascinating stories.

After Wayne was diagnosed; it prompted his brother to have a colonoscopy. He, too, had colon cancer. His illness was detected earlier and he was able to have several surgeries and is doing well today.