By Rosalyn ZirngibleMarch 2, 2015Faces of Blue I was diagnosed with stage III rectal cancer in April, 2008. Since that time my life has been the same but different. The ten months, which included surgery and treatment, seem like a lifetime ago. My boys don’t think much about it; one was away at college, and the other two, were in high school and middle school. My husband and I tried very hard to keep things as normal as possible for them. My husband was wonderful. As were the folks from my church, who were there for me with meals on chemo days so that neither my husband, nor I had to worry about feeding two hungry boys!

When I first received the news of my diagnoses I thought I was only the second family member to be diagnosed with cancer, my great nephew had just been diagnosed with a malignant brain tumor just seven months before me. He had surgery to remove the tumor and today is a healthy and happy nine year old! Since then I have also found out that one of my aunts had been diagnosed with colon cancer before her death, she was in her 70’s, and another aunt, who died two years ago at the age of ninety two, also had colon cancer. Due to her age she was not being treated for it, and she later died of other health related complications, not the cancer.

In the years since, my husband has been my complete support system, he has supported me on and off through my complications and surgeries. The radiation treatments left me with some not so desired side effects. After a final surgery in 2012, though, creating a permanent colostomy, day-to-day life has been much better.

If I could give some words of wisdom for another person who is fighting this disease I would say first of all don’t ignore the symptoms, and if you do have symptoms, don’t let your doctor ignore the symptoms!! Second keep a positive attitude! I know that my positive attitude throughout my chemo and radiation treatments definitely helped me through them. I continued on with my daily life. Though I took a leave from my job at the time, I was only working 16 or so hours a week, and I didn’t work through the summer anyway. I continued with my church activities, with my boys sports, games, and helping my husband with his ‘job’ as announcer at the high school football games. I even took time off from chemo to accompany my church choir to NYC to perform at St. Patrick’s Cathedral! My oncologist wouldn’t have let me not go!!

I won’t say it was smooth sailing. Radiation threw me for a loop, and by the end of the thirty treatments my butt felt like I had been shooting a blow torch out of it. I felt like crap. The Xeloda screwed up my hands and feet pretty good by the end as well. I also developed a DVT in my leg which sidelined me for awhile, but you know what? I kept going, and finished, and today, I am here, cancer free, with two little ones calling me ‘Gramma’!! Worth all the pain and nausea in the world!!

The phrase “Get Your Rear in Gear” means to me that you should get up off your butt and do what you have to do to save your life!! 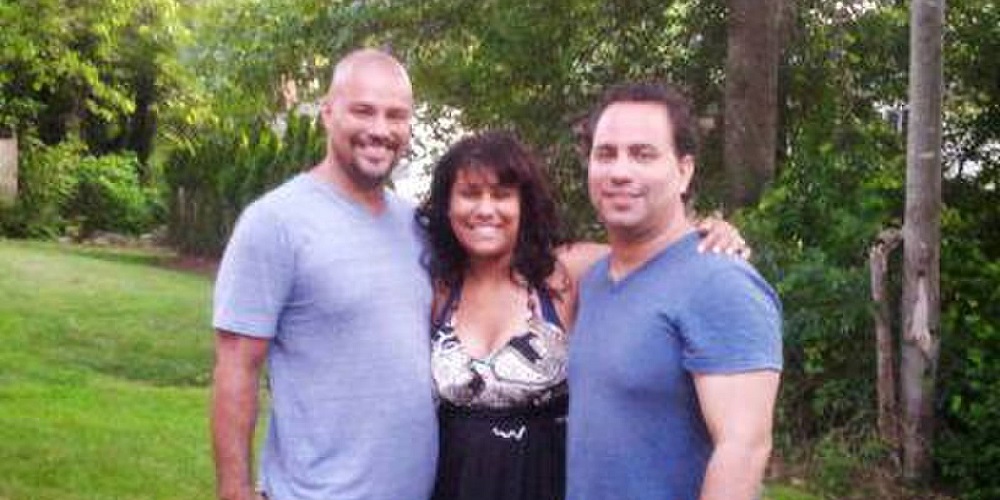