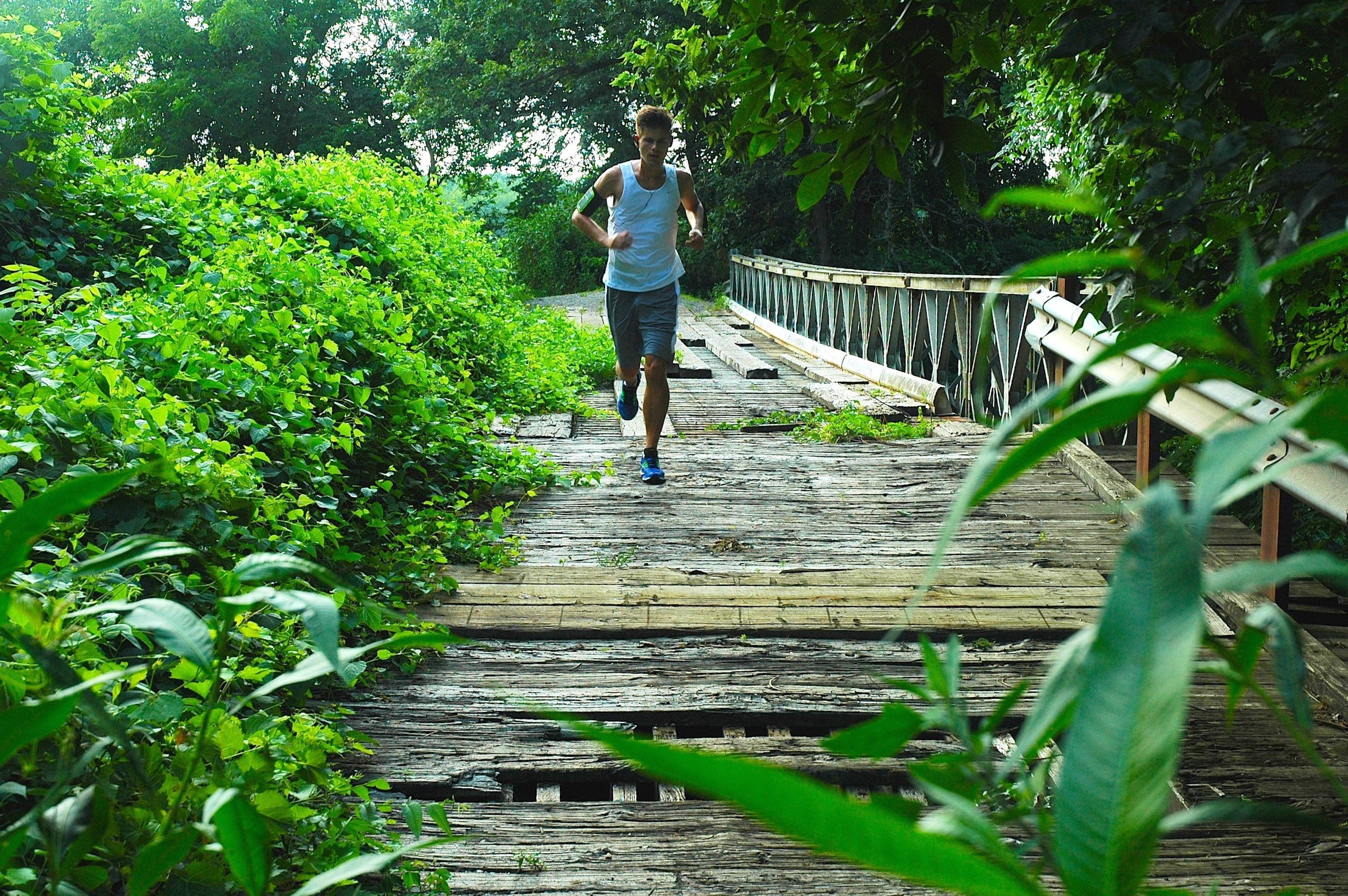 Jake with his mom, Jennifer.

Jake Waldenmeyer was about to graduate from high school when his mom, Jennifer, was diagnosed with stage IV colon cancer. At the time, he tried to ignore her diagnosis and go about with his life. With his mom doing everything she could to maintain a sense of normalcy within the family, it wasn’t hard. “Only recently do I feel like I’ve gained the maturity to embrace the battle with her.”

While visiting his friend, Blake Campbell, for the Arkansas-Old Miss football game last fall, the two hatched the plan to enter the charity program lottery for the Chicago Marathon this October. Though an avid runner since he was little, Jake had never run more than a half-marathon, and never formally trained for a long-distance race.

Having watched his own mother set aside her passion for long-distance running after her diagnosis, Jake knew that running the marathon would be an amazing way to support her in her fight. “That’s part of the reason I’ve chosen to run the Chicago Marathon in her honor, and show this outward form of support.”

The idea of running the marathon for charity grew, and Jake’s sister Hailey decided to join in. All three entered the lottery, where runners are able to select a charity of their choosing to raise money for during their marathon training. Of the three, Jake was the only one to get selected, and was excited to get the choice to run for a cause he cares so deeply about.

Jake’s family, including his mom, will be at the finish line when he crosses it this fall. The Colon Cancer Coalition will work with Jake to invest the funds raised during his training for the Chicago Marathon in ways that will encourage others to be screened.

To find out more about Jake’s fundraising efforts, you can follow his progress at Jennifer’s Race Against Colon Cancer.