By Sarah DeBordNovember 10, 2015Faces of Blue 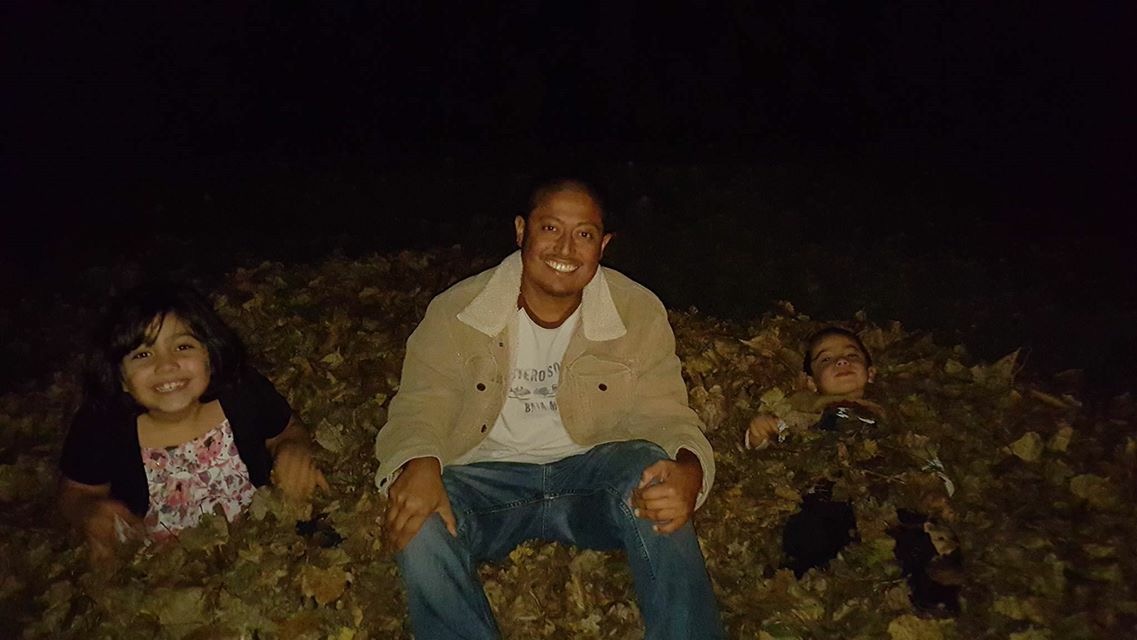 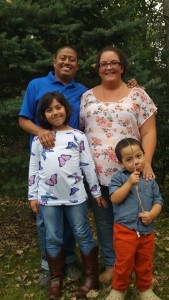 After immigrating from El Salvador at age 19, 22-year-old Marvin Arrivillaga had completed his requirements for joining the U.S. Navy and was preparing to leave for basic training. He had signed his contract, and chosen to work in cryptography with Naval Intelligence. A final “on the spot” physical the day before he left revealed elevated protein levels in his urine – a red flag for the Navy.

A kidney biopsy led to a diagnosis of IgA nephropathy – an autoimmune disease that attacks your kidneys. From the beginning, Marvin knew there was no cure, and he would eventually need dialysis. With his career in the Navy over before it began, he started doing everything he could to maintain the health of his kidneys, and was able to go 11 years before needing dialysis.

Currently undergoing dialysis 3 days a week for end stage renal disease, a stage IV colon cancer diagnosis was not what the now 38-year-old expected when he went to the emergency room last fall. It was yet another giant medical hurdle for this father of 2 young children.

“Because the side effects of dialysis are the same as the symptoms of colon cancer, I believe I was misdiagnosed for years. The doctors told me that at my age, and with no family history of colon cancer, they could think of at least 50 other diseases that they would have checked me for, and cancer was not one of them.”

“Initially I was told I only had 6 months to live, but my wife Stephanie demanded a second opinion. Thanks to that second opinion, I was able to get a specialized chemotherapy procedure that put me in remission for 8 months.” His diagnosis and successful treatment was the catalyst that led them to relocate from California to the Twin Cities to be closer to his wife’s family.

With the recent return of his cancer, Marvin continues to receive chemotherapy treatments every other week, in addition to his standing dialysis appointments.  Despite the medical challenges, Marvin wants to “erase the stigma that surrounds people living with cancer,” and help change the face of this disease.

“My cancer is back, and once again I am giving it all I’ve got.” Be it his infectious smile or his eagerness to share his story, Marvin does what he can to educate everyone he meets about colon cancer awareness and prevention. 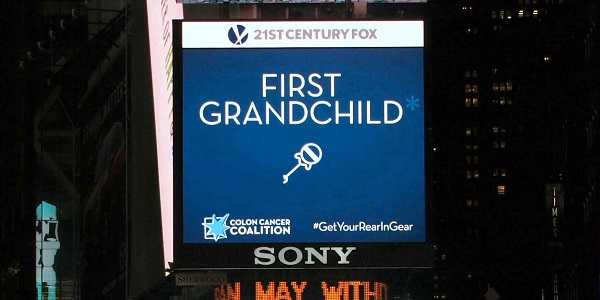 Getting Screened on the Big Screen

Getting Screened on the Big Screen