By Caroline BurnsMarch 14, 2016Faces of Blue 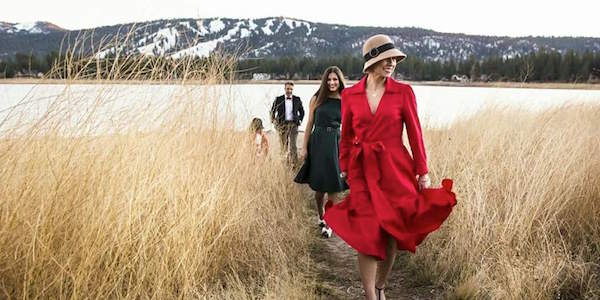 Here’s how the “New Chere” was created. In May 2014, my mother-in-law was diagnosed with breast cancer. This was heartbreaking news to our family. I took initiative to care for my mother-in-law by being present day to day, cooking for her, helping with her medications, doctors appointments and so much more. Soon we would learn that my mother-in-law’s cancer had spread. Realizing we were running out of valuable time with my mother-in-law, my husband and I decided to get married so that she could be in attendance. We had a beautiful wedding in August 2014 which was planned and executed in six weeks with the help of family and friends. After the wedding, my mother-in-law’s health continued to decline and on October 10, 2014, the day before my husband’s birthday, we lost our queen. My mother-in-law became our guardian angel. I helped care for her until she took her last breath, one of the saddest days of my life. The snowball kept rolling. On November 2014, my husband was laid off of work. It then became my responsibility to be the sole provider for our family of three. As you can imagine this was very unfortunate and devastating to our family financially and mentally but we just kept swimming and doing the best we could. It was around this time that I started experiencing changes in my health. I had decreased energy levels, no appetite, and changes to my gastrointestinal system. These symptoms progressively began to worsen. Everyone around me, including myself, assumed these symptoms were stress related. Still mourning the loss of my mother-in-law, the pressure of providing for a family, and other day-to-day stressors would do that to anyone. I have always taken care of those around me as it’s all I’ve ever known but, in turn, I was neglecting myself like so many of us do. On April 23rd 2015, our lives were changed forever. I went in for a colonoscopy and endoscopy after being told by my primary care physician that I needed to drink more water and exercise and come back in a month. I chose to take it upon myself to schedule an appointment with my GI doctor whom of which agreed with me I needed be screened thoroughly. The endoscopy was normal, but the colonoscopy was not. I think everyone has known someone who has had cancer. What we never want to think about is the day you are told “I have bad news, you have cancer”. I remember it as if it was yesterday, my husband cried in my lap as I sat there in shock. How is this possible? Is this a joke? Nope, not a chance, I had a mass in my rectum. The mass was too large to advance the scope further to evaluate the rest of the colon. I was immediately sent for a CT scan of the abdomen and pelvis that day to see if the cancer had spread anywhere else, and scheduled an appointment with a colorectal surgeon the following day.

The next 24 hours until my follow up appointment and waiting for the results of the CT scan were the longest hours of our lives. But finally the time arrived. The surgeon discussed that the biopsy results showed that I had rectal adenocarcinoma, the most common form of rectal cancer. The CT scan showed the rectal mass and questionable spots on the liver. He explained that these could be just cysts or metastasis of the rectal cancer. Turns out it was the later of the two, stage IV rectal cancer. Not only did I have multiple lesions on both my liver lobes I had one the size of a grapefruit. Not the news anyone wants to hear at 34 years old right?! Luckily, I have an amazing doctor who put an aggressive plan in place, which included radiation 5 days a week, 24/7 chemo pump and liquid diet for 3 months. During that time I lost 40lbs, my hair thinned, became best friends with my toilet, lost who I was physically and mentally, yet, somehow found the strength to work on building a strong relationship with God. I have to say as I look back on what I’ve gone through the past ten months of this new life I’ve been given, I couldn’t be more thankful to the people who have shown up, stepped up and been present in not only my life but my husband and daughter’s life. Without the support, prayers and love we have received I undoubtedly would not be where I am today with this disease. My body has been at war systematically since May 2015 and it will continue its war until my body wins. I’m certain my body will win but I’m just hoping it’s sooner rather than later because CANCER SUCKS. In the meantime I have learned to cope and maintain sanity by keeping a blog, sharing my story, my raw emotions and feelings on cancer and how it has and continues to effect myself, my family and my friends. I encourage you to check it out at https://www.facebook.com/pages/Cheres-fight/479066702246398. 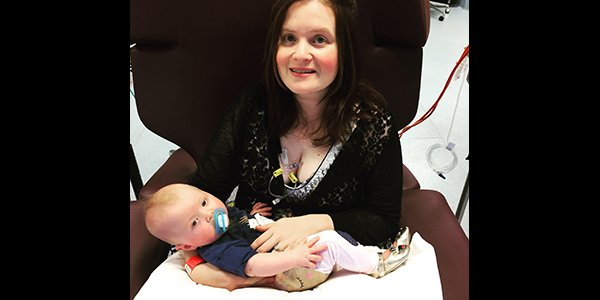