By Caroline BurnsMarch 19, 2016Faces of Blue 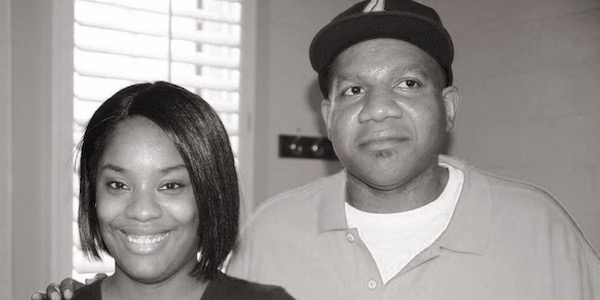 My father was 43 when he was diagnosed with stage IV colon cancer. I think it hit me and my mother harder than it did him. I will never forget when he told me he had cancer. He was standing in the kitchen and said, “There’s something I need to tell you.” I will never forget the hurt in his eyes. He took a deep breath and told me that he had cancer. And ensured me everything would be okay. I broke down crying in his arms. The last year and months of my father’s life were very intense. He developed a tumor and there were days where he couldn’t eat. He would constantly throw up. Having to walk around with the chemo bag was very hard for him. I remember going to my parents’ home when he was very sick and I sat on the edge of the bed and told him that I loved him so much. My father had an incredible life. He worked as a turbulence technician, which allowed him to travel all over the country as well as to Brazil, Jamaica, Paris and Africa. When my father found out he had cancer, that did not stop him. He made sure to keep a smile on his face and to come and visit me. I will never forget when he came to my home and told me he’s going to be going soon and that I have to stay strong and take care of my mother and be strong for my daughter. He flew to Arizona for treatment around November 2015. From there it took a turn for the worst. Everything started shutting down as far as his liver. He was flown back to Texas where he was being treated in hospice care. On December 31st, 2015, my father passed away. My father was a great man and I am very satisfied knowing that he is resting. My father is survived by his wife, Amy, his daughters, Porschea and Ashley, and his two grandchildren, Hadden and Aniyah. 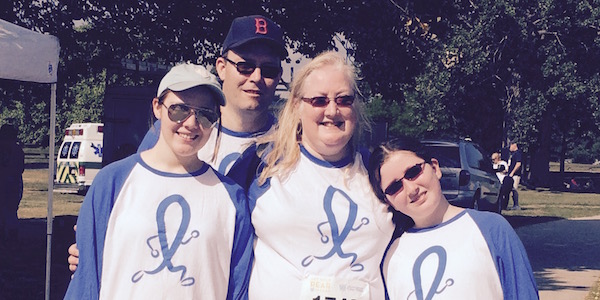