By Caroline BurnsMarch 22, 2016Faces of Blue 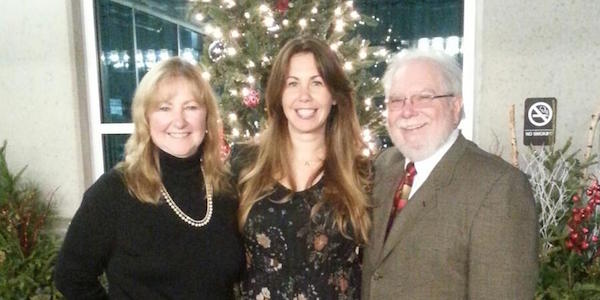 My name is Stephen Gilroy and I am 65 years old. I am retired and now live in Searsport, Maine. I am married to Suzanne and have a 36-year-old daughter named Stacy. At the end of June 2014, my wife and I retired and moved from New Jersey to Maine where we had a home for many years. Being that we were moving to Maine permanently, it was necessary to establish ourselves with a new family practice doctor. I made an appointment for the second week of July. During my appointment, I was asked, “When was your last colonoscopy?” I wasn’t sure but I knew it had been quite a few years. So I decided what the heck, I’m retired, I think I can fit it in my schedule.

As the date for the colonoscopy approached, I began to look for any excuse to cancel. Even up to two days before when I picked up my prep materials, I tried but the nurse said it was too late. Of course much like so many other things in life, the fear is much greater than the actual event so off I went to have my colonoscopy. After it was over, the doctor told me he had removed one unremarkable polyp from my rectum and would send it out for testing. Four days later, I received the call that changed my life. That unremarkable polyp was indeed cancer. Many questions needed to be asked and answered. My family and I decided the best course for me was to go to the Dana Farber Cancer Institute. From there, I went to Brigham and Women’s Hospital for surgery.

My surgery, although difficult, was successful. During my stay in the hospital, it was discovered that I had a pulmonary embolism that the doctors determined was as a result of my cancer not the surgery itself.

So here I am today cancer-free and taking blood thinners to control what could have been a fatal condition had it not been discovered. I owe my life to the doctors and especially the one who convinced me that I should get a colonoscopy. It saved my life in more ways than one. 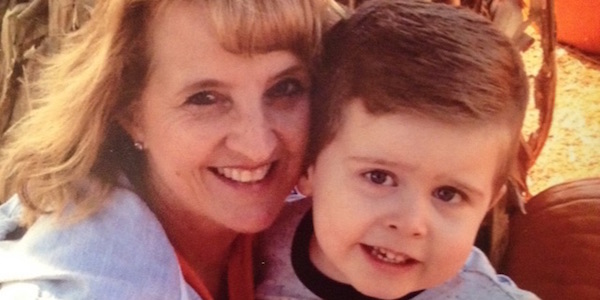