By Caroline BurnsMarch 31, 2016Faces of Blue

I was diagnosed with stage IIIa colon cancer on December 28th, 2014. I was 43 and truly in what I thought was the prime of my life: two healthy kids, a loving husband, transitioning to a new career, active in my community, and still an avid runner. But I had been experiencing symptoms for a few months – symptoms that were slowing me down. I tried to ignore them and convince myself I was 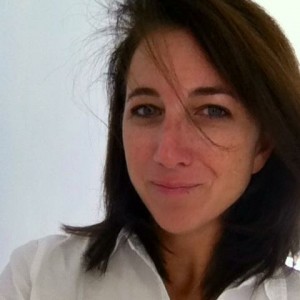 too healthy to have anything really bad. At the urging of my husband, I saw my PCP, who then sent me to a GI specialist, and after a thorough discussion of my family health history, we decided a colonoscopy was the best next step. Once I was diagnosed, things moved fast: scans and blood work took place just a few days after my diagnosis, Surgery to remove the walnut size tumor on January 9th, and the first cycle of chemotherapy on February 11th.

As of March 2016, I am N.E.D. (no evidence of disease) and I plan (and hope) to stay that way. I believe down to my core that being a colon cancer survivor means being an advocate for those that did not survive and have yet to be diagnosed. This is a cancer that can be avoided with early detection through screening. Had I known that both of my parents had polyps and that an aunt and uncle had both had colon cancer, I would have gotten screened earlier. So now it’s my mission to spread the word and share the knowledge I’ve gained in my cancer journey. 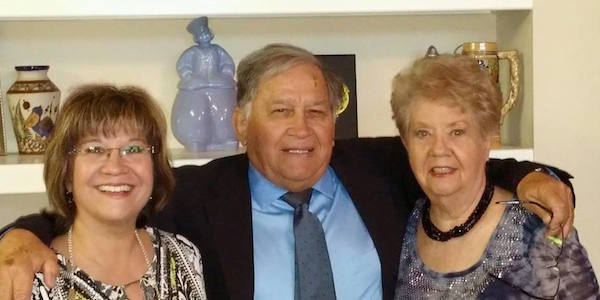