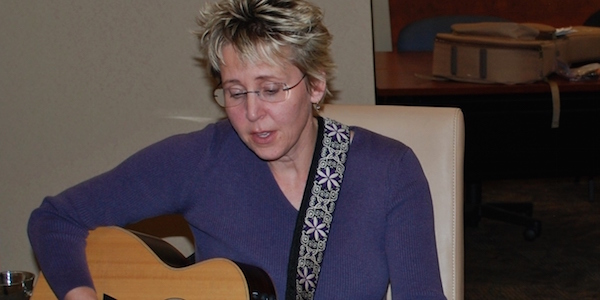 It was early Fall of 1999. I was just starting my forth year of graduate school (an MA/PhD program in Linguistics). I had been having some unusual symptoms as of late summer—blood in stool, and what looked like intestinal “peelings” in the toilet. I assumed it was something like ulcerative colitis—a condition a friend had described. But I knew I had to check out what was abnormal for me. A stool sample didn’t reveal much, but I insisted on further diagnostics. When my doctor did a flexible sigmoidoscopy, he found a three-centimeter “polyp” at the top of my rectum. I knew that was not good. Later that week I got the diagnosis: colorectal adenocarcinoma. I was stunned. I was just 36 years old and otherwise in good health. I was an active person who ate a high-fiber diet. It didn’t make sense. My father had been diagnosed two years earlier (age 58) with an unusual cancer—ampullary (bile duct)—and had a difficult surgery/recovery. That didn’t make sense either. For myself, I got further diagnostics to assess the stage and grade of the cancer. It, fortunately, looked to be early stage, with a good prognosis for full recovery. 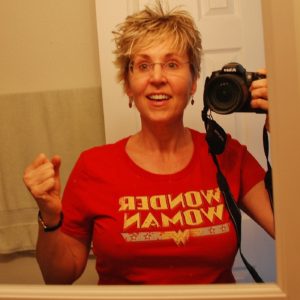 I proceeded through the recommended treatment: five weeks of radiation & light chemo (to shrink the tumor), colon resection surgery (which was successful in sparing me the need for a colostomy), then six months of follow-up chemo. Recovery from the surgery was particularly difficult, and I ended up with series of small intestine obstructions. However, I did recover. My last treatment was in late July of 2000. I had lost a lot of weight, and a bit of hair, but I was considered cancer-free. I went back to my life, feeling incredibly fortunate, with regular cancer checkups on the calendar.

A year and a half later, my dad was diagnosed with renal pelvis kidney cancer. More surgery for him. Less than a year after that, my older sister (age 40) was diagnosed with endometrial cancer. My and their oncologists suggested genetic counseling because there was clearly something happening that was statistically unlikely. The counseling and information-gathering process revealed other incidences of colon and related cancers in the family history, including a cousin of mine (whom I had never met) diagnosed in his 30’s. We (my dad and his siblings, as well as myself and my five siblings) had actual genetic testing from our respective states, which confirmed HNPCC (i.e. Lynch Syndrome), which wasn’t a surprise, but did point to the need for a lifetime of vigilance.

I continued to see my oncologist once a year, and have a colonoscopy every 12 -18 months. I continued to get a clean bill of health every summer, and celebrated that. I also sadly learned that my cousin had a reoccurrence of his colon cancer and died in 2005 at the age of 43.

I finished my PhD in 2009, which had taken much longer than I had anticipated but felt like a tremendous accomplishment. As the years passed, my father was diagnosed with two other Lynch-related cancers: bladder and colon. It was very difficult to watch how these battered his body, and to see the emotional toll it took on my mom and others in my family (myself included). I started to liken his situation to a “Whack-a-Mole” game, where every time he popped his head up, he got another cancer. And I referred to our family as being on the “Cancer-Go-Round”. I wish it had been a merry affair. My dad eventually was diagnosed with low-grade lymphoma, and died a few years after that when it converted to an aggressive leukemia. It was January of 2011; he was 71. 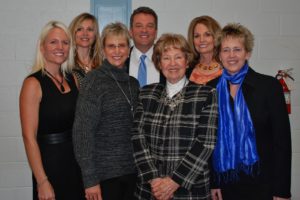 My older sister, who had survived endometrial cancer, was diagnosed with breast cancer in 2014. She opted for a double mastectomy with reconstruction. She came through that with flying colors. I continued to be cancer free and was grateful for that. I never got too comfortable, knowing that the likelihood of reoccurrence was high. Still, I hoped I would beat the odds and live the rest of my life without cancer.

I was coming up on 15 years cancer free in 2015, when I started having symptoms of a gynecological problem. I thought these were related to recently tapering off the hormone replacement therapy I had been on for years (since the radiation from colon cancer had destroyed my ovarian function). But when the symptoms (discharge, bleeding, and cramping) persisted, I knew I couldn’t ignore them. After a few pelvic exams with cultures, ultrasound, and D & C, I was diagnosed with endometrial cancer in July of 2015. Again, it appeared to be early stage. I consulted with a gynecologic oncologist who suggested surgery as the best course of action. She indicated it would need to be open abdominal—complicated by my previous pelvic radiation and propensity to form scar tissue. (A few years prior, I had inquired about prophylactic hysterectomy, but there were concerns about surgical risks.) I had the surgery on August 5 of 2015. It was successful, with no need for further treatment. However, the complications set in soon after—more small bowel obstructions, which sent me back to the hospital twice (for a total of 13 days) after the surgical hospital stay. It was a rough ride.

At this point, I am back on a schedule of more frequent cancer checkups, and have a few dietary restrictions because of the continuing bowel obstruction risk. Overall, cancer has taught me a lot about vulnerability and strength, and how best to live. I am committed to caring for my body (so it can do battle again if needed) and working with my mind around those aspects of my health that I can’t control. Cancer has prompted me to live life with gusto—pursuing activities and experiences I was a bit afraid to before. I am an avid outdoorswoman and photographer, and I live in the perfect place for that (Boulder, Colorado). I also taught myself to play guitar again a few years ago (after being away from it since childhood), and I perform (playing and singing) among family, friends, and colleagues whenever I can. I even travelled to Iceland this past April. Life is beautiful even in its fragility. 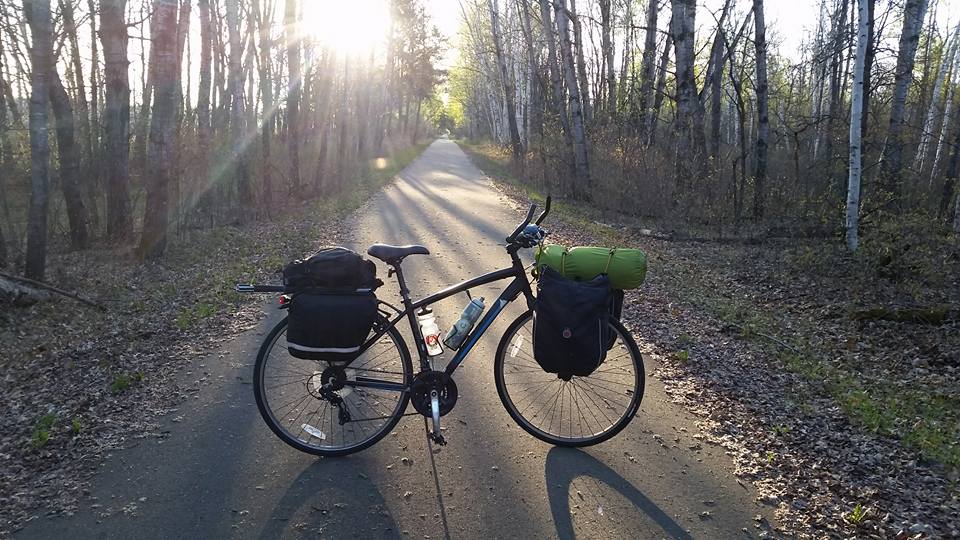