Looking Ahead at Young Onset Disease

By Sarah DeBordDecember 8, 2016Get Your Rear in Gear, Medical Journal, Volunteers 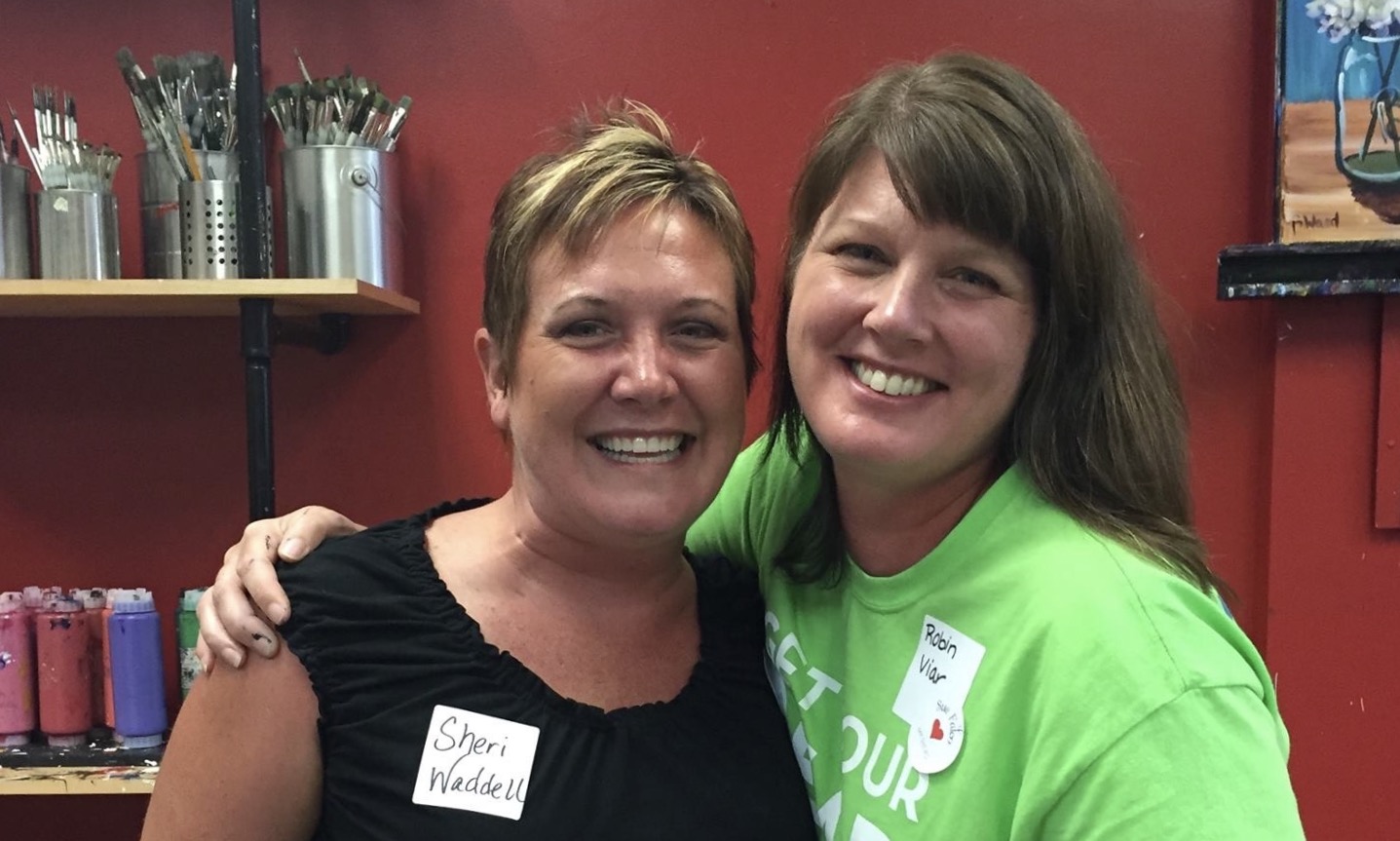 With the completion of each year, we can’t help but reflect back on those we have lost to this disease. Some we only hear about, others we have known, and some come from our own Get Your Rear in Gear family. Often families find their way to us months or years after their loss, and join the growing community we are so grateful to serve, and impassioned to fight for. Our Get Your Rear in Gear family was hit especially hard this year with the passing of three amazing, young, vibrate leaders, not just in the colorectal cancer community, but with our Charlotte race. Sue Falco, Sheri Waddell, and Leta Withers have left an unfillable void in their families. We know they represent the countless numbers of young people who have battled this disease while battling so hard to raise awareness about early onset colorectal cancer.

In the past year, we have told the personal stories of young onset disease through Faces of Blue, we’ve raised awareness in Times Square and on billboards across the country with our award-winning *Don’t Miss it campaign, and we’ve come together with partner organizations like The Colon Club to profile young survivors at our events. We’ve continued our commitment to partner with other organizations to get early onset disease the attention it needs within the medical community – often the first line of defense when it comes to diagnosing it at its earliest stages. The incidence of colorectal cancer in people under the age of 50 is so drastically on the rise that it is no longer going unnoticed by the larger medical community. This continued increase fuels our determination and efforts to grow the conversation and our joint efforts to sound the alarm – getting the attention of both young people at risk and the medical community they trust for their care. Colon cancer is now the third most common and deadliest cancer for men and women under 50 in our country, and with diagnoses predicted to increase.

Though we take the time to mourn the fallen, we must continue to carry on and march faster and farther for the sake of the next generation. We know this is going to take more than a village – it’s going to take a nation. Our ranks are growing larger and our voices are growing louder as we move on into a new year more focused and determined than ever to fight early onset colorectal cancer.