By Mackenzie MatousekMarch 6, 2017Faces of Blue 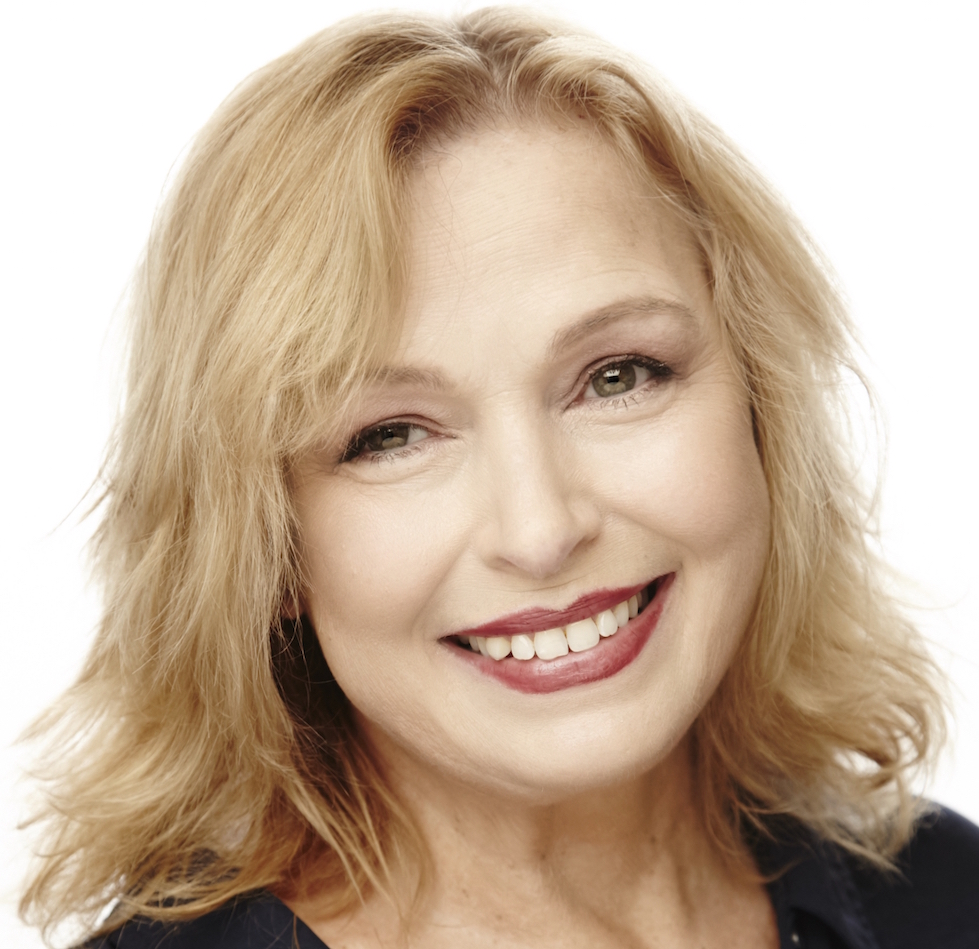 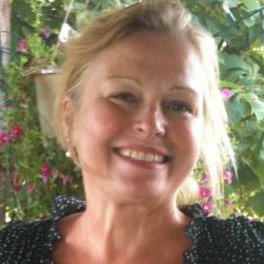 I was 52-years-old when I was diagnosed with cancer. I had bleeding for many years, but ignored it. I was too afraid to say anything and to admit to myself something could be wrong.

Finally I went for my first colonoscopy, and as I laid there watching the monitor, I saw the insides of my colon. It all looked good until I saw a black mass on the screen.  I remember asking, “What is that big black thing?” The next thing I knew I was waking up in recovery and the doctor came in and said it was most likely cancer.  I remember my blood ran cold and I felt like I was outside of my body watching the scene unfold. The waiting was the hardest part.

When rectal cancer was confirmed, my first thought was my 11-year-old daughter.  Being a single parent with no family, it was always my worst fear that something would happen to me and my daughter would be alone in the world. I was petrified. I began pleading with God to at least let me see my daughter through high school and adulthood. 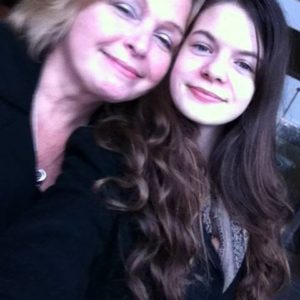 Soon, I was scheduled for port insertion surgery, chemotherapy, and radiation.  I remember going to radiation everyday, thinking to myself if only I had this much dedication going to the gym I might not be where I was now.

Getting through treatment was hard.  I still do not know where I got the strength to keep going. I believe God was walking me through it. I had the chemo, the maximum radiation, a 5 hour LAR surgery with loop ileostomy surgery, recovery, and then more chemo. In all I had 14 rounds of chemo. I was diagnosed in September of 2011 and was declared NED in January 2012. I just passed the 5 year anniversary and my oncologist says, “There is no reason to expect it to ever come back.”  He said they don’t use the word cured, but in my case it is gone for good.

Recovery has been hard for me. I became permanently disabled from complications from surgery. I spend a lot of time in bed, unable to sit without discomfort.  It has been hard to read about people resuming full and active lives right after treatment without getting depressed.  But the fact is, not everybody bounces back easily. It is not my fault that is the hardest thing to accept.  But most importantly, I AM STILL HERE! My daughter has her mother, and I am cancer free. 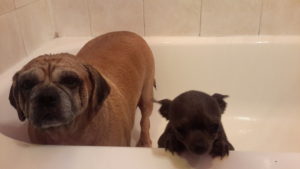 Cancer changes everything, it’s true.  Everyone’s experience is unique.  The most important thing I think is to honor what I have been through.  It isn’t always a happily ever after fairy tale, but it is my story and my life. I survived what tried to kill me. I am amazing.

Return To Faces Of Blue Learn More About Colon Cancer 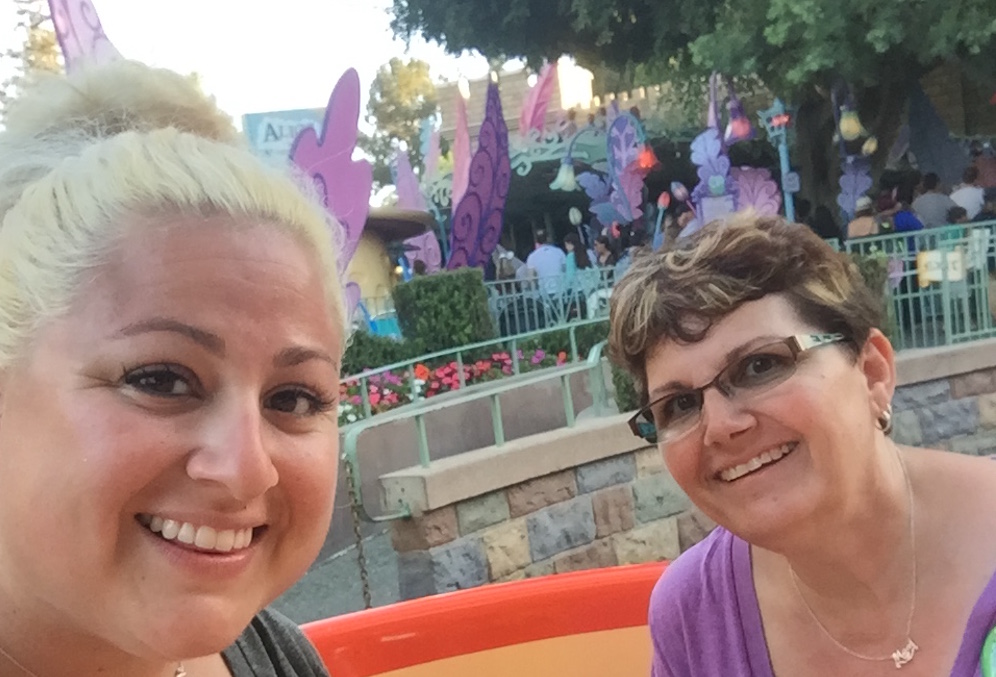