By Mackenzie MatousekAugust 16, 2017Faces of Blue 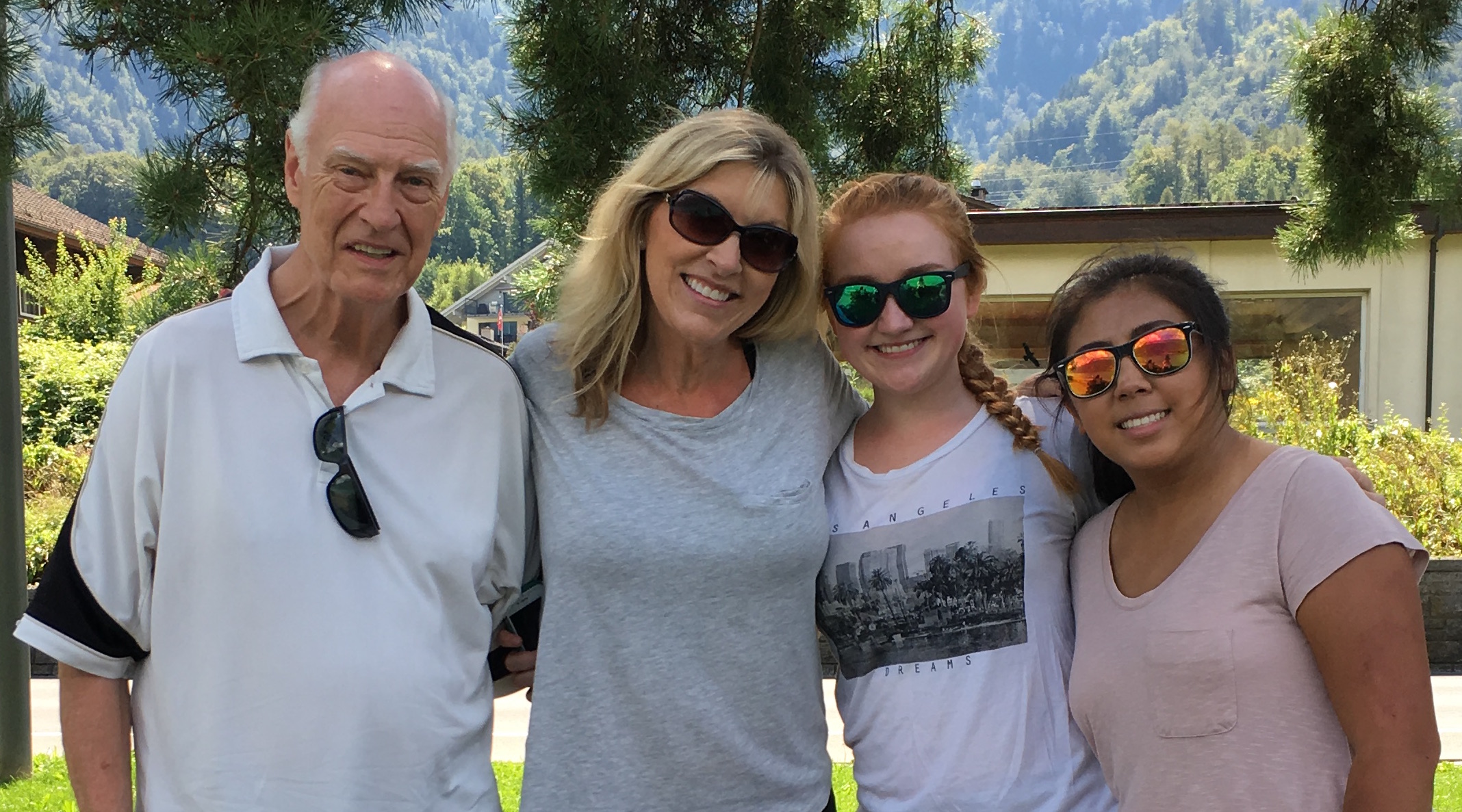 I met Rhonda when I was nine-years-old. Through grade school, middle school, and high school we were inseparable. The years passed and our lives were filled with marriage, children, and careers. There were times when distance took its toll and we rarely had the occasion to talk. Although when we did connect, it was like no time had passed at all. 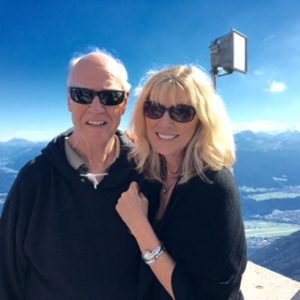 One afternoon, not long after her 50th birthday, Rhonda called and we had the opportunity to catch up. During our hour long chat she casually mentioned that her doctor had found a cyst on one of her ovaries, but that it was nothing to worry about.  She went on to say that the specialist wanted her to have it examined again in a year so he could keep his eye on it. She never followed through.

A few years later I received a call from her sister. Rhonda had been rushed to the emergency room, as she was experiencing severe stomach pains and nausea.  She was very ill and was diagnosed with stage IV cancer. It had grown and spread from her ovaries into her colon. She died in September. She was 53-years-old.

For myself, I have always had issues with constipation and often would go for a week or more without having a bowel movement. A few laxatives later I would find relief.  I caulked it up to stress being the culprit of this uncomfortable, sometimes embarrassing situation. 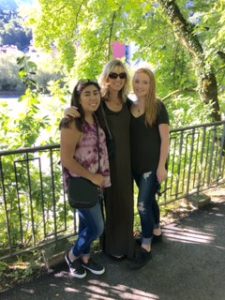 bleeding when I was 35, and thankfully my mom urged me to see a doctor. I was immediately scheduled for my first colonoscopy. They told me it was hemorrhoids. Then at 45, the same symptoms appeared and another colonoscopy was scheduled. This time they found a polyp.  At that time it was recommended that I have the procedure every five years. When I was 50 the doctor removed another polyp and five years later he did the same.

Let’s face it, is having a colonoscopy fun? No! Nobody likes to drink that horrid stuff. They insist that you it slug down before the procedure, followed by spending half of the day in the loo. More importantly, we shouldn’t feel uncomfortable or embarrassed to talk about one of our body’s most natural functions. It is not a sec 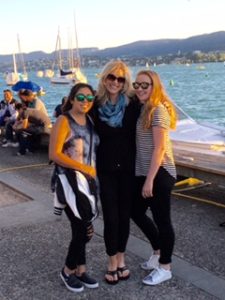 ret that we all use the bathroom and that early preventative action could save your life. We need to talk about it. We need to be aware of the signs and symptoms of cancer.

I miss my buddy Rhonda so much and I wish she would have taken the time to revisit the doctor. When the red flag is flying, early diagnosis is the key.  We never know what the future holds, so don’t put off till tomorrow what you can do today. Be proactive. Get your rear in gear! Drink it up folks! It is so important to get screened, don’t ignore the signs and follow up! I wish Rhonda would have.

Return To Faces Of Blue Learn More About Colon Cancer

Note: Lisa is one of the c0-authors of Bathirmations: The Power of Positive Potty Pondering. A portion of the proceeds from the sale of this book support the Colon Cancer Coalition in the mission to increase screening for this disease. 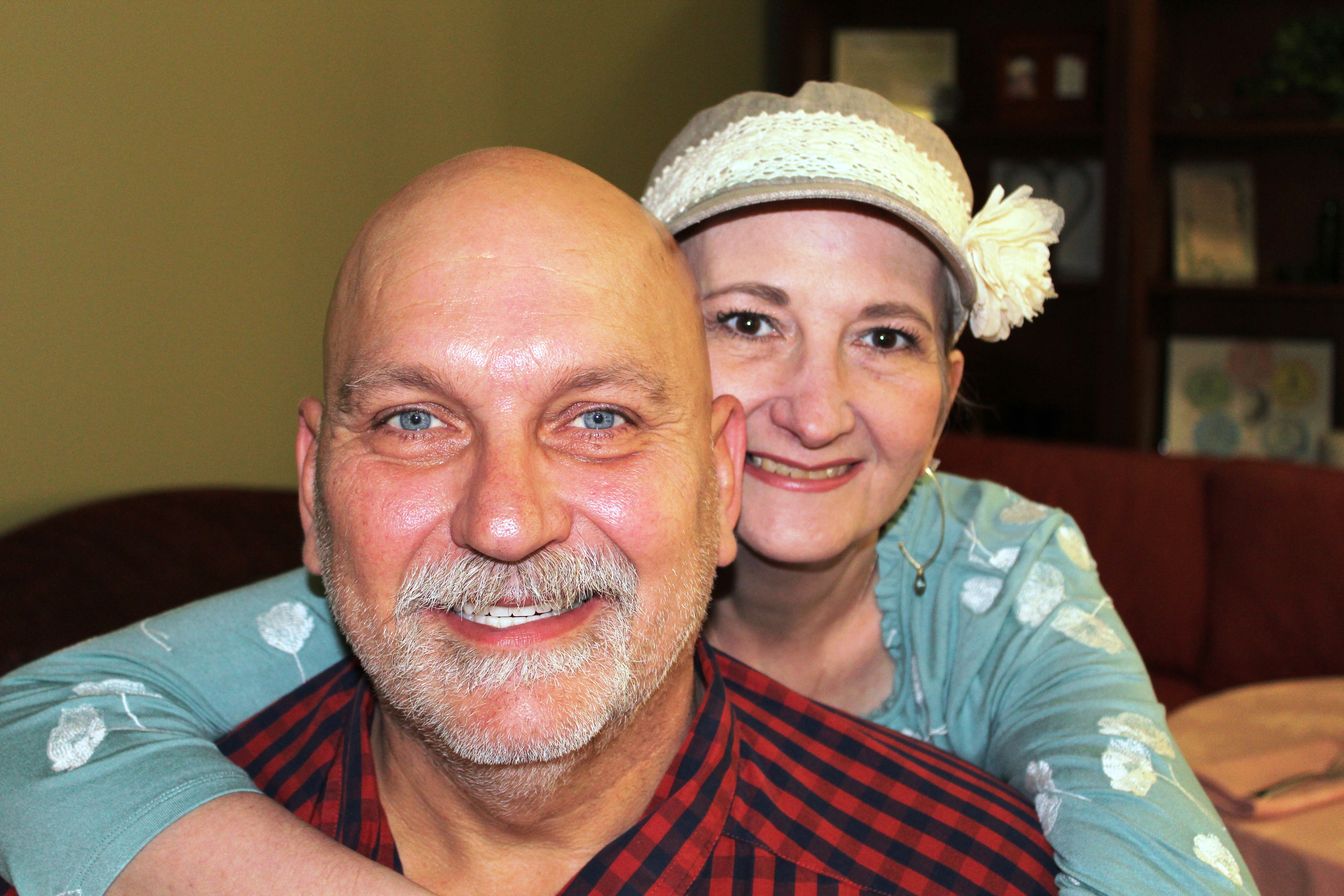 Meeting the Needs of Colorectal Cancer Patients in the Chicago Southland

Meeting the Needs of Colorectal Cancer Patients in the Chicago Southland