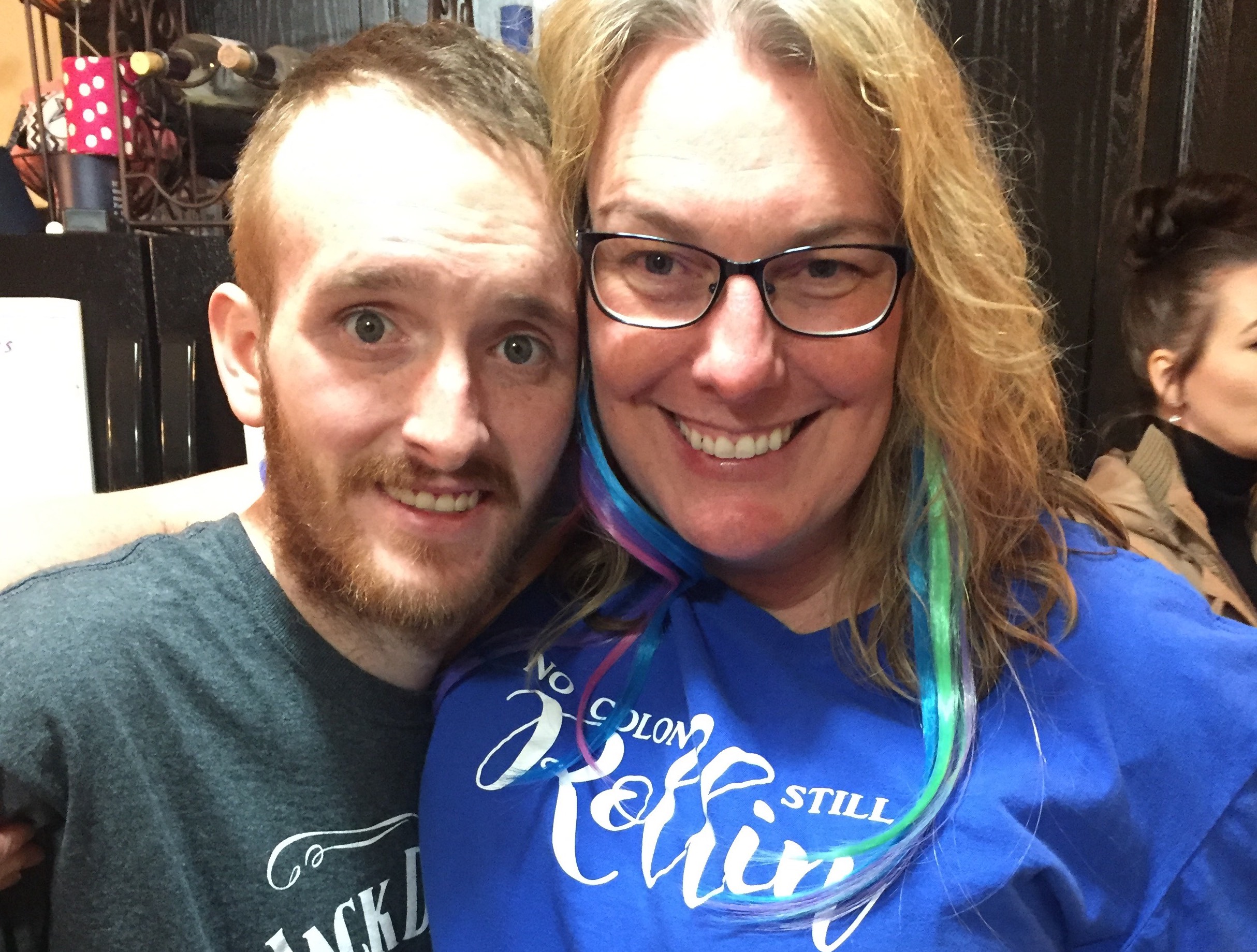 My name is Victoria Albury. I would like to share this story and help other people get screened early and know their options. Here is the short version of my friend’s story. My friends, Tammy and Chris Cox have been through hell and back. A few years ago they adopted a little boy named Korban. After having him for a few months, they found out he had leukemia. He battled it for a few years and went into remission, but suddenly died from a side effect of chemotherapy. 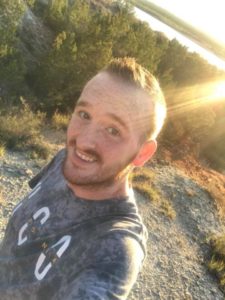 Codey was diagnosed at just 22.

Three months after Korban passed away, Tammy’s biological son Codey got into a car accident and they had to take his appendix out. They discovered he had colon cancer at 22-years-old. He had his colon removed and went through chemo. They thought he was done, but then discovered that it had spread pretty much everywhere. They went to the University of Texas MD Anderson Cancer Center in Houston, Texas, and were told there wasn’t anything that could be done.

But then they found some doctors at the Baylor T. Boone Pickens Cancer Hospital in Dallas, Texas, who wanted to do a very risky 14 hour surgery. During this time, they discovered colon cancer runs in his dad’s family, and Tammy’s other biological child, Allison, had the same gene. At the age of 18, they decided to have her colon and rectum removed as a preventive measure. 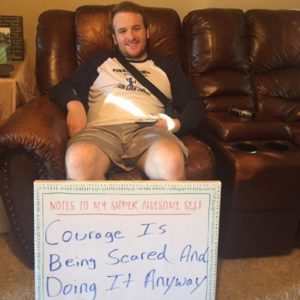 “Courage is being scared and doing it anyway.”

Codey was just in the hospital for several weeks with a perforated bowel and infection. He is now at home and still fighting through the pain. It’s so hard to see my friend so low and tired of being in pain. Despite all the pain and struggles this family has gone through, they still remain strong and hopeful. It’s a truly amazing story of strength and fight. 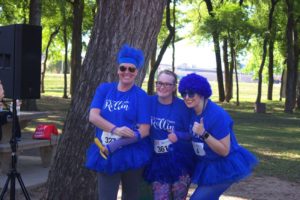 Team “No Colon, Still Rollin'” won Most Creative Team at 2017 Get Your Rear in Gear – Fort Worth.

I plan on doing the Get Your Rear in Gear – Fort Worth 5K Run/Walk in March with my friends again if they are well enough. We won an award for our “No Colon, Still Rollin’” costumes last year.

From the Editor: Codey was recently taken to the hospital and had fluid drained from his right lung. He is currently home and stills plans to attend Get Your Rear in Gear – Fort Worth on Saturday, March 3rd with his friends and family.

Get Your Rear in Gear + Tour de Tush - Fort Worth  No Colon, Still Rollin' Facebook Page 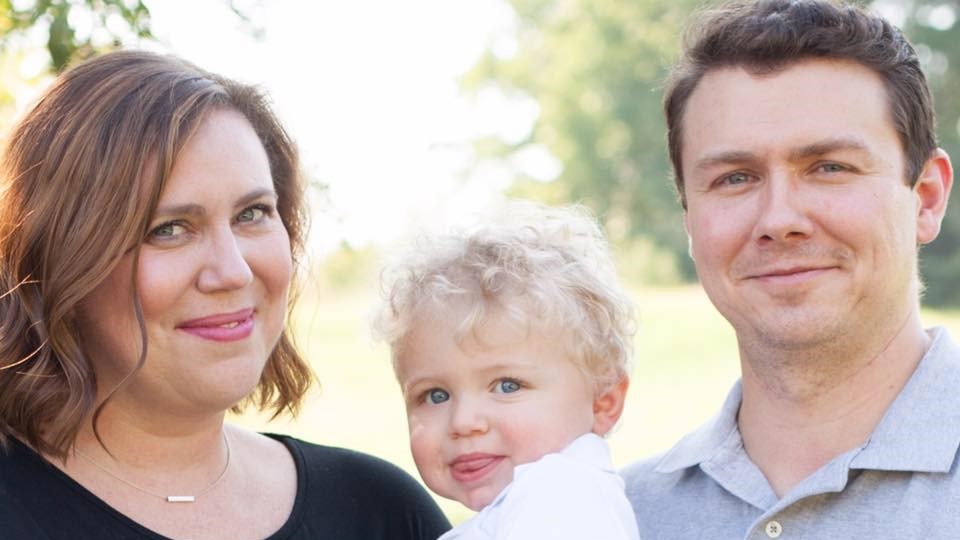