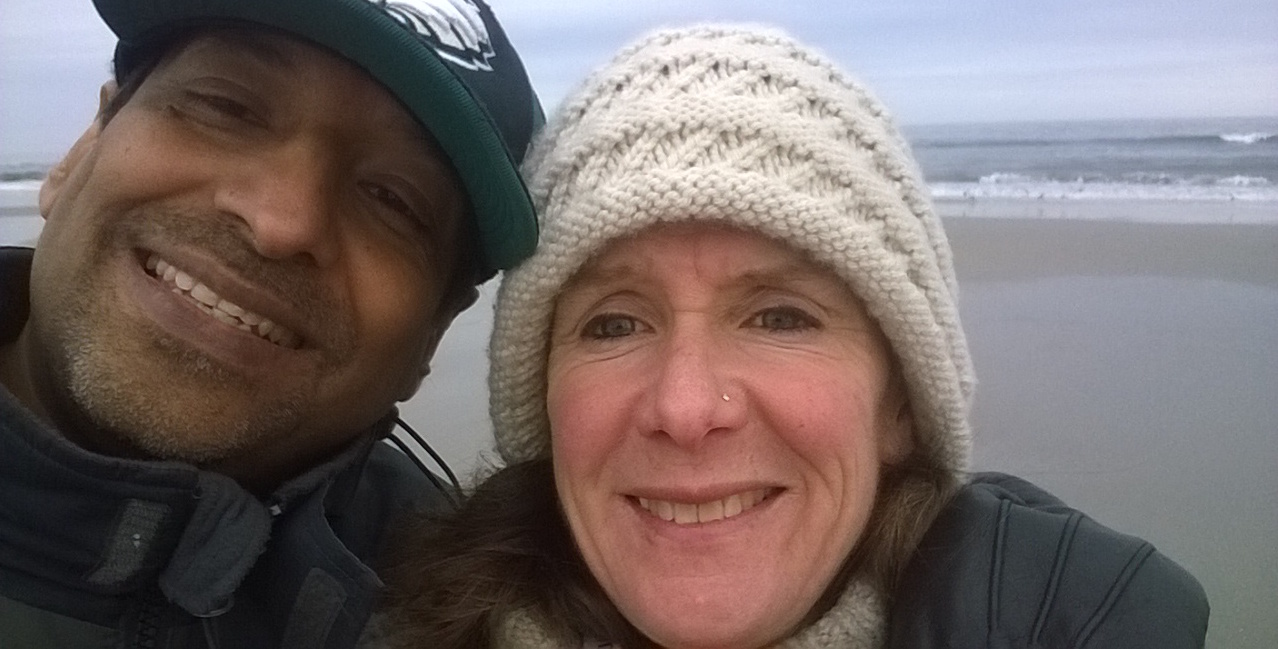 It was the summer of 2016. I was looking forward to celebrating our daughter’s big 16th birthday party, summer vacation with the kids, swimming at the beach, and the family lake cabin.

One day I had excruciating pain in my belly along with vomiting and diarrhea. At the ER they immediately sent me to the hospital where I had a CT scan done. They saw an abnormality in my colon and ordered a colonoscopy shortly after. I began looking up the possibilities, hoping that it would not be the worse case scenario at the bottom: colon cancer.

When I woke up after the procedure, which was also my husband’s birthday, I was told that I had a huge tumor in my colon. I told them I had a mission trip scheduled the following week with my kids and the doctor said that the tumor could burst and I was not going anywhere. I was so worried about telling my parents, who are their 80s, but they were positive and my strongest support.

My husband, who is my rock, was always upbeat. I cannot imagine being in his place at the time. That day my husband and I broke the news to our kids. Our daughter suggested going mini golfing that night, which was the best idea. I needed to get out, have fun, and be distracted, even if it was for a few hours. 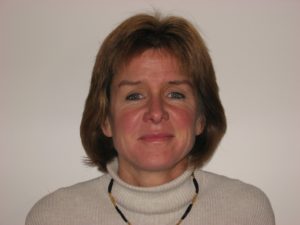 The doctor referred me to a surgeon in Philadelphia that immediately set me up for a colon resection. That following week was a long one, having to wait until my diagnosis. So many thoughts go through your head that you don’t want to, but you can’t help ignore. We went to our beach home and I started thinking about whether or not this was my last year here…. What if I cannot see my kids graduate soon? Then, lo and behold, after a couple of days, I had a feeling of peace come over me. So many people were praying for me and God’s presence was felt. I was still eager to get the results but the waiting was not as excruciating.

The surgery went well. It’s funny because it seems to like a blur. Recovery took about a month or more. One of the worse things was not being able to swim for six weeks. During this time I was surrounded by family and friends who gave me encouragement and hope, displayed in visits, flowers, calls, cards, meals, house cleaning, food shopping for the most nutritious foods, and more. I used my membership to go to Longwood Gardens a lot. The beauty of the flowers and being outside with nature was soothing.

I was diagnosed with stage IIb. The cancer was very close to the lymph nodes so I was considered high risk. My next step was visiting the oncologist for a consult of whether I needed chemotherapy or not. There’s not much research on stage II, so much of the decision was on me. This was one of the major benefits of the Internet, support groups, and others that have been there. I completed eight out of the 12 treatments recommended. Chemo is no picnic, however I believe I didn’t suffer as much as others.

Strange, it stinks at the time but you get through it because you have to. It’s life; you do anything to stay alive. I had rewards to look forward to when the treatments ended; going to Ottawa to skate on the Rideau Canal with my family, visiting my parents in Florida with my sisters, and going on the mission trip that I missed a year later with my son and friends.

Not a day goes by that I thank God for saving my life; for giving me another chance. I encourage others to go in for colonoscopies when you are 50, or younger if it’s hereditary. Eat well, and by this I mean try to avoid preservatives. Eat a lot of salads and protein. Avoid or have a little sugar, eat vitamins such as D3, turmeric supplements, B, and so on, to keep cancer away. Exercise; walking 30 minutes a day 4-7 days a week can lessen your chances of getting cancer by 40 percent! Last but not least, hug more and make the most of every day. 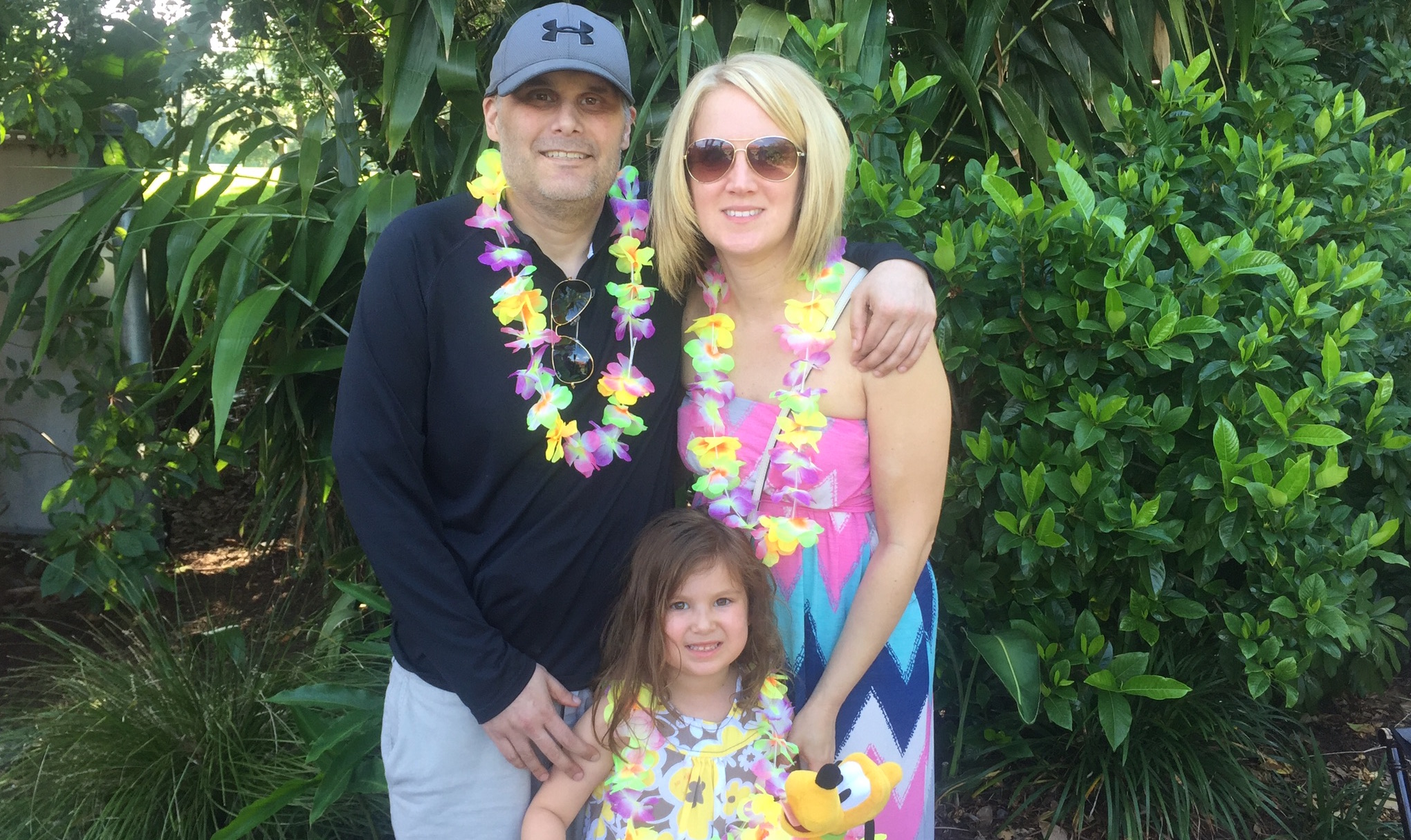