In Minnesota, we expanded our 2017 grant with the Minnesota Department of Health Sage Screening Program to include a pilot patient navigator program with International Medical Graduates (IMG). An IMG is someone who attended medical school outside of the United States, and has completed residency and certification to practice medicine in the United States. These IMGs are working as patient navigators within some of the most at-risk and underserved communities in the Twin Cities.

Dr. Haji speaking about his work in the Somali community.

Some of the most common hurdles to getting underserved communities screened for colorectal cancer include language and cultural barriers, such as sensitivities not understood or taken into account by the general medical community. When these patients meet with a doctor that can communicate the importance of screening in their native tongue and in a manner that is sensitive to their culture, it’s understandable why their medical literacy about preventative care increases. Not only are they going to be more likely to get screened, they’re also going to be more likely to engage their families and community on the importance of prevention.

In March, the Colon Cancer Coalition held our annual Building Blue Bridges colorectal cancer awareness event in St. Paul, and were able to hear from two of the IMGs working with the Minnesota Department of Health as patient navigators. Dr. Abdifatah Haji is native to Kenya and attended medical school in Pakistan. He is fluent in both Swahili and Somali – two languages widely spoken in the Twin Cities West and East African communities. Dr. Michael Peters is a graduate of medical school in El Salvador, and is a native Spanish speaker working in local communities with large Central American populations.

Dr. Haji reported on his work with community health centers in a large Somali neighborhood, which has seen the colorectal cancer screening rate go from 3 percent to 36 percent in just his first 3 months as a patient navigator. As we continue to look for ways to grow and improve our screening programs and national screening rates, integrating International Medical Graduates will be a valuable asset to reaching our most underserved and at risk communities. 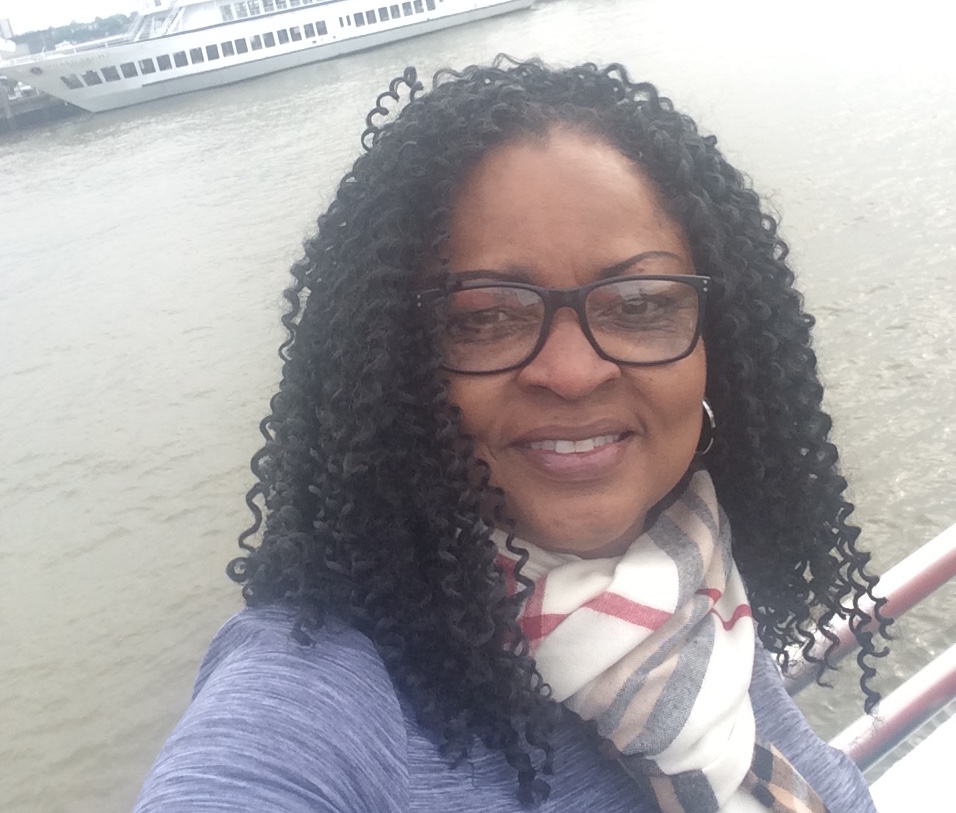