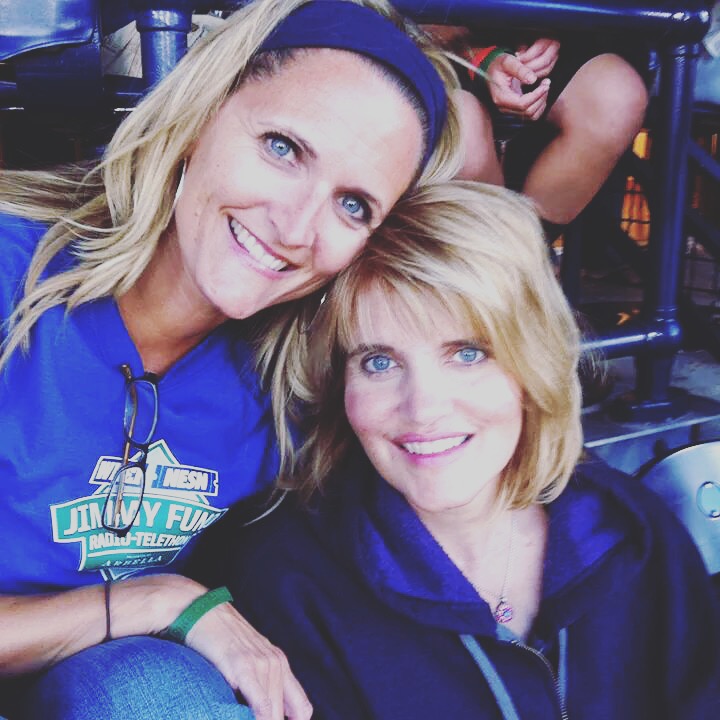 In 2011, when my sister Debbie was 44, she was diagnosed with stage lV colorectal cancer and a rare BRAF mutation, which decreased her life expectancy. The crazy thing was that she had no symptoms at all.

She had no time for this crap. She was a RN, a loving wife, and a busy mom of four boys ages 9, 11, 13, and 18. She somehow now had to squeeze chemotherapy into her hectic schedule and add this to her daily grind.

Debbie’s strength and faith in God, combined with her witty sense of humor, got her through some of the itchiest rashes and daily doses of diarrhea with some comic relief and prayer. Off she went, traveling to the Dana-Farber Cancer Institute in Boston to receive over 40 chemotherapy treatments, not knowing what her future rollercoaster cancer ride had in store for her.

Those electric blue eyes and that dazzling smile of hers never failed to amaze us all, but on November 13, 2014 she became an angel.

So now being her loving sister, I want to continue in her footsteps and be an advocate for others to love their butts into getting their rears in gear! I feel like one of my life’s missions is to share her story and to have others get screened before it’s too late!

I am in the process of writing a book to share her story and it’s called “BLUE.” If I can help save one person and spread the word I will make my sister proud!

Debbie Whitmore was one of the patients filmed for the FRONTLINE PBS documentary titled, “Being Mortal,” which premiered back in February 2015. Her video clip is included below. You can watch the entire documentary here. 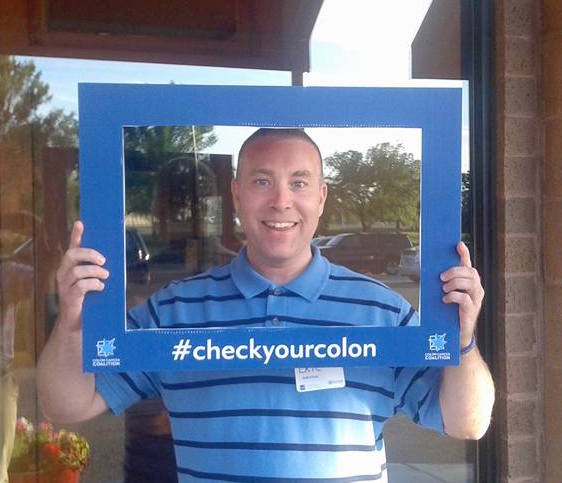