By Linda YangNovember 1, 2018Faces of Blue 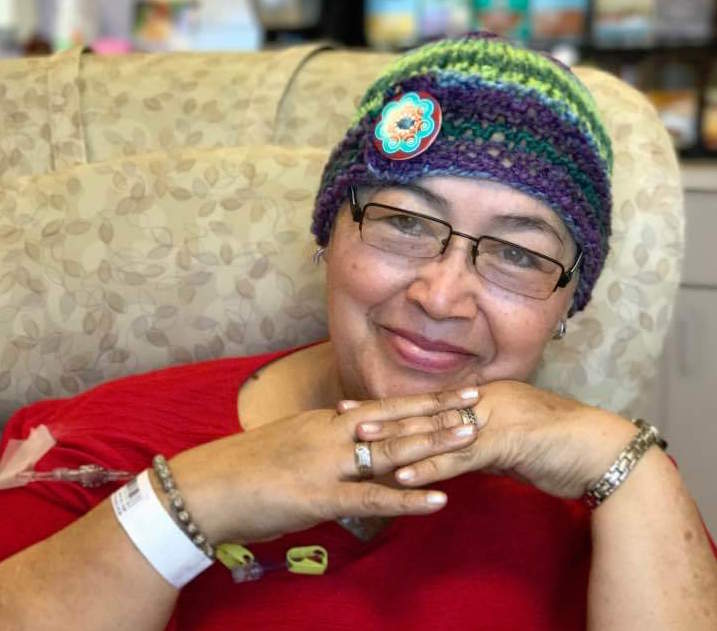 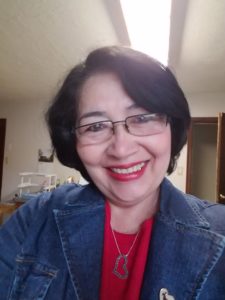 Good morning. My name is Elsy Monterrosa. I am 60 years old and I am a cancer survivor.

I was born in El Salvador and I arrived in Minnesota in 2005. I am a teacher and my passion is writing books for children and teachers to teach how to read and write Spanish. My dream is that every person who knows how to speak Spanish can read it and write it properly.

In January 2016, I went to the appointment with my primary doctor in the East Side Family Clinic. I have controlled hypertension, but everything was fine. I only commented that I had observed a small drop of blood in my stool, so she ordered a stool test, where they discovered “hidden blood” and therefore ordered a colonoscopy. I was very worried because I did not have insurance.

The doctor sent me with the Patient Navigation Specialist (Packu) to guide me in everything related to the colonoscopy and to the assistance programs that West Side has through the American Cancer Society.

The truth is that, since I turned 50 years old, they sent me to have a colonoscopy, but out of fear and neglect I never went to do it. There was even a year that they gave me the appointment on December 31 and while I took the laxatives, others enjoyed delicious food and I decided not to go. But the Patient Navigation Specialist made me understand and reflect on the importance and the need to do it, and she made the appointment for February 17, 2016 at the Minnesota Endoscopy Center. I 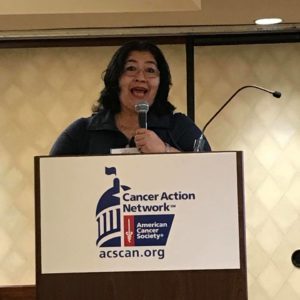 was very nervous because I heard so many strange things about the colonoscopy. For example, that they introduce a camera to see inside the body and I imagined a 35 millimeter Nikon camera with expandable lenses and I can imagine the immense pain that has to produce – apart from the shame. Well, since I came to the Endoscopy Center they treated me very well. They explained the process to me in detail; they clarified all my doubts so I went ahead and did it.

After that date it was a marathon, my doctor, the Patient Navigation Specialist, and the social workers formed a solid team that were with me during my journey against cancer, and from that day I told myself that I would never say, “I have cancer” because by saying “I have” I was declaring it as my property. So I always said, “there is a cancer in my colon,” and the process of eliminating it already began when it was discovered.

Immediately I was ordered a MRI at Hennepen County Medical Center for March 28, 2016, and again the worries returned because in Hennepin there was no program to cover me. So my “team of angels” returned to work and managed to include me in the HealthEast program on the West Side, and another angel, Dr. Patrick White, as my surgeon, joined my team and they schedule me a surgery for April 11, which was suspended, because by doing deeper examinations they discovered that the cancer stage was higher. 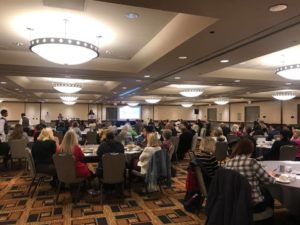 So they decided to send me with the oncologist, Dr. Jossy Mathew and the radiologist, Dr Ross McBride, with them I started oral chemotherapy and daily radiation from May 15 to June 16, 2016. They let me recover a little bit. On August 16, Dr. White did an ileostomy and extracted 15 lymphs nodes and Dr. Nelson extracted the two ovaries. The tissue was sent to biopsy and when the result came we received the happy news that they did not find traces of cancer. I still remember Dr. White’s happy face when he came running through the hospital as he looked for me to give me the great news.

Then, I went back to Dr. Mathew, the oncologist, and he said that I needed more chemotherapy and that now it would be in my vein, so on September 7 they installed the port and on September 12, I started the infusions of chemotherapy. Between taking a few steps forward and some backwards, according to how my body responded, I had my last chemotherapy on January 28, 2017 and on March 31st, 2017, they removed the bag and closed the ileostomy.

From the last chemotherapy I have had appointments every three months with all the doctors. I continue to do blood tests, mammogram, Pap smears, CT scans, and to date, all have gone well and I have not had to pay a penny for my treatment. 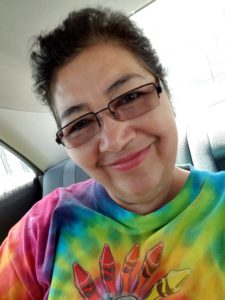 I owe my life to these programs of help and I think that it is necessary to make them known more and that those of us who have benefited by these programs give the testimony to others. There are many times when, due to ignorance, we can get sick and even lose our lives.

Thank you very much for your attention and for the opportunity to share my story.

May you have a precious and blessed day. 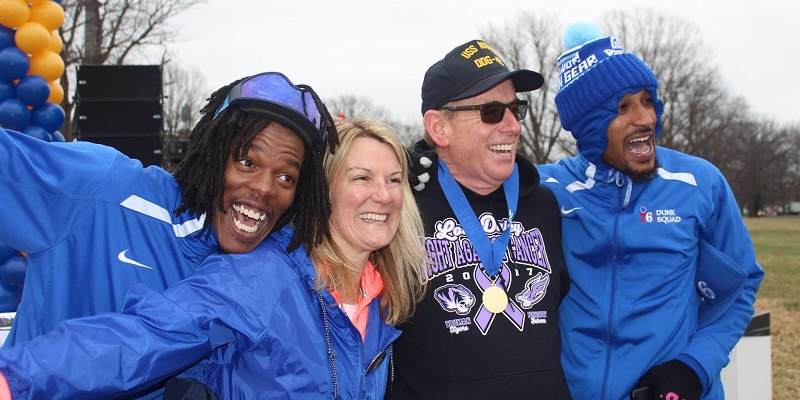