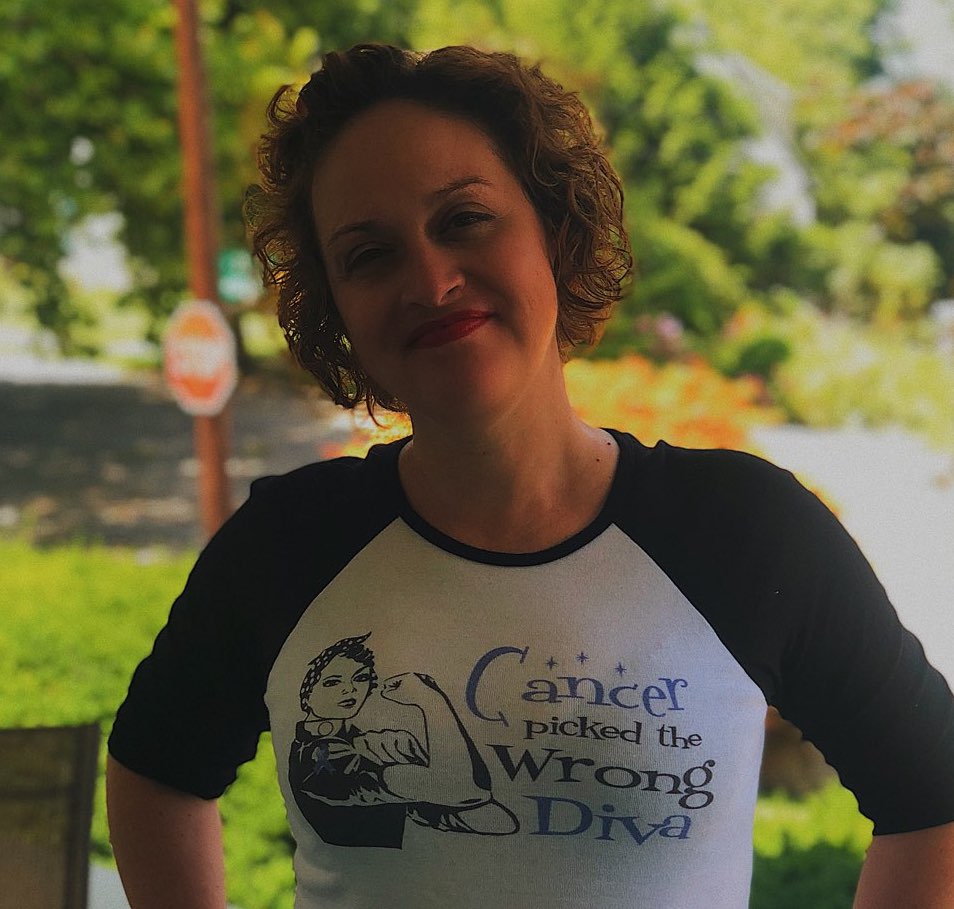 Always being the helper, the right hand person, the go-to, Rosalie Rodriguez is adding another role to her many talents. She is making sure to educate everyone she interacts with about the awareness and quick rise of colorectal cancer in young adults.

Rosalie was diagnosed at the age of 38, in the summer of 2015, whilst in the midst of her son getting ready for middle school, and a new career change for herself. A mother of three, Rosalie had been feeling symptoms for a year prior. She was having stomach issues and feel fatigued a lot. She was constantly going back and forth with her family doctor for a whole year with different tests and medications, seeing if anything would explain what she was dealing with. With not much success, they decided to go ahead with a bone scan and a colonoscopy, where a mass was found in the colon.

With no previous knowledge, Rosalie had difficulty letting the information sink in. “I was still thinking, even after the doctor had told me that there was something off with the bone scan and even after I had the colonoscopy, and the surgeon told me there was a mass they needed to remove, it still did not compute in my brain that that’s what the outcome would be. I just thought, ‘Hmm, it’s some sort of mass they’re going to check it and so forth.’ But when I was in the hospital recovering from the first surgery, as time went on that week, I started listening in more and more to what the doctors were telling me, and what their thoughts were, and then it started clicking, ‘This might be something more than what I think it is.’”

Rosalie’s family tested negative for colorectal cancer and she had no family history of any cancer. Rosalie’s children must now test themselves for when they turn 28. Her eldest daughter, who is 26, will have to prepare in a couple of years. After her first surgery, Rosalie was tested for any genetic markers, but results were negative for any mutations.

Rosalie’s experiences with colorectal cancer, especially at such a young age has drawn attention to anyone she’s interacted with. She sees her experience as a purpose in her life to reach out and educate others on advocating for their health and themselves.

“It’s a constant conversation between myself and anyone who asks about me and how I’m doing. I’m always referencing my situation and how I found out about it and just referencing how important it is, when you see anything off about your health, to just be seen and be adamant about advocating for your health and making sure that doctors are checking for everything, because I truly feel like if I was a little more pushy about it, a year or two beforehand, I would’ve been able to catch it a little sooner than where it’s at now.” 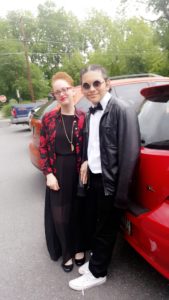 When it comes to her advocacy and education towards others, she strives to ensure that people understand that they shouldn’t be so shy about their symptoms and opening up to doctors. “It could be anything. It’s not necessarily cancer but it can be anything. I feel really strongly about that. I tell people all the time: be seen, get checked, talk about your symptoms, and always be in the know.”

By sharing her story, Rosalie wants to inform others that it doesn’t matter where anyone is in life, and who they are, people from all walks of life, all their stories matter to educate others who are dealing with any or similar situations. She wants others to know that they are not alone in their situations.

“I think it’s important, the more people tell their stories, the more people will be educated about what they need to do. And not only that, but kind of give other people hope that are going through this same thing with colon cancer and just letting people know, ‘Hey, I’m right there with you. I’m at this stage with colon cancer and I’m fighting it everyday. And I’m finding more things to do to get better and continue to heal and there’s always something out there that they can try that can improve their health.’ Just to give people hope.”

Rosalie, who has stage IV colorectal cancer, has her third surgery scheduled in December. She has a rare type of cancer where it will grow back at a very slow pace. “It grows at a very slow pace, so even though they remove it all, it does come back. It stays in the same area, but it comes back slowly, gradually, so we’re going to attempt to do a major surgery this December where they’ll go in and remove everything that the tumor has touched one way or form, to try to stop it from continuing to grow every year, or whatever it’s been doing.”

Rosalie thanks her wonderful team at Fox Chase Cancer Center in Philadelphia, Pennsylvania for their consistent attention to her treatments. “I’ve done several bouts of chemo, a couple bouts of radiation, and it’s all been working. It’s all been successful for me. 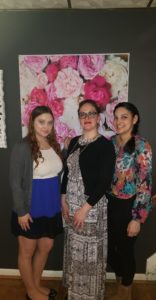 And although it continues to grow back, the team that I work with at Fox Chase, they always find some sort of solution to slow this process down. And although I won’t be 100 percent cured, the disease will always be in my body. It’ll just keep resetting the clock for me and keep adding some time for me till, maybe one day we find some sort of cure, some sort of trial that I can use. But right now I’m stable and just preparing for this upcoming surgery, hoping for the best.”

In regards to her fighting for herself and others, she said it’s the only way. “I have no choice, no other option for me. It’s either that way or no way. I’m just so focused and geared towards getting better and being better, however shape or form.” 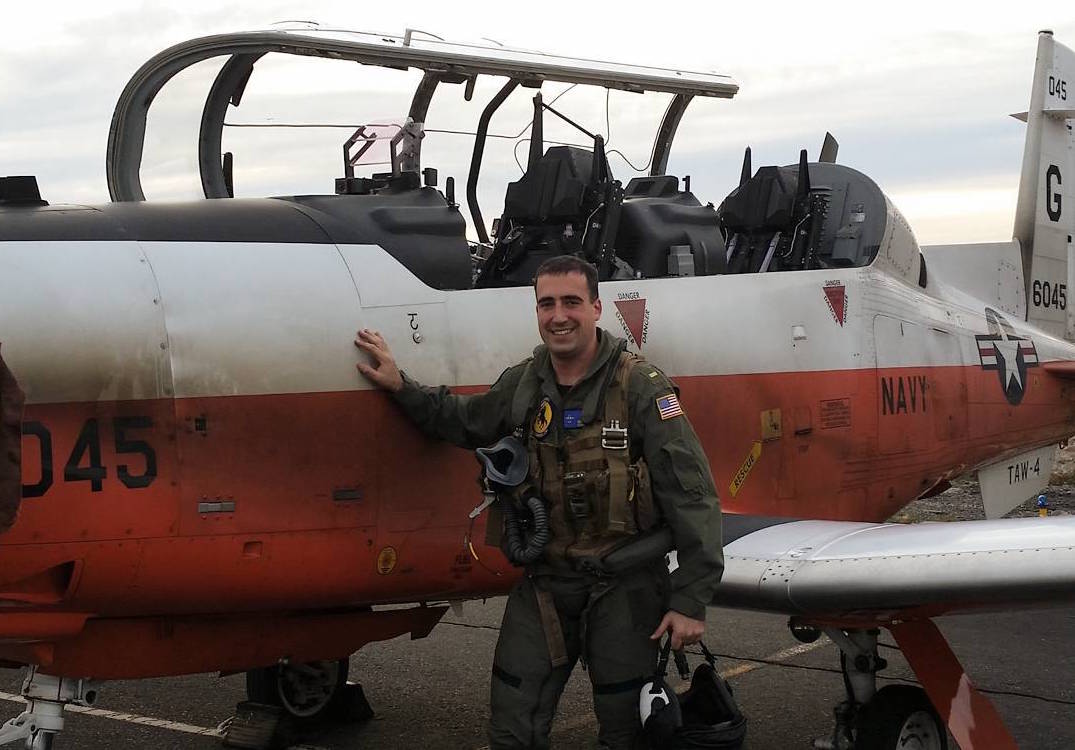