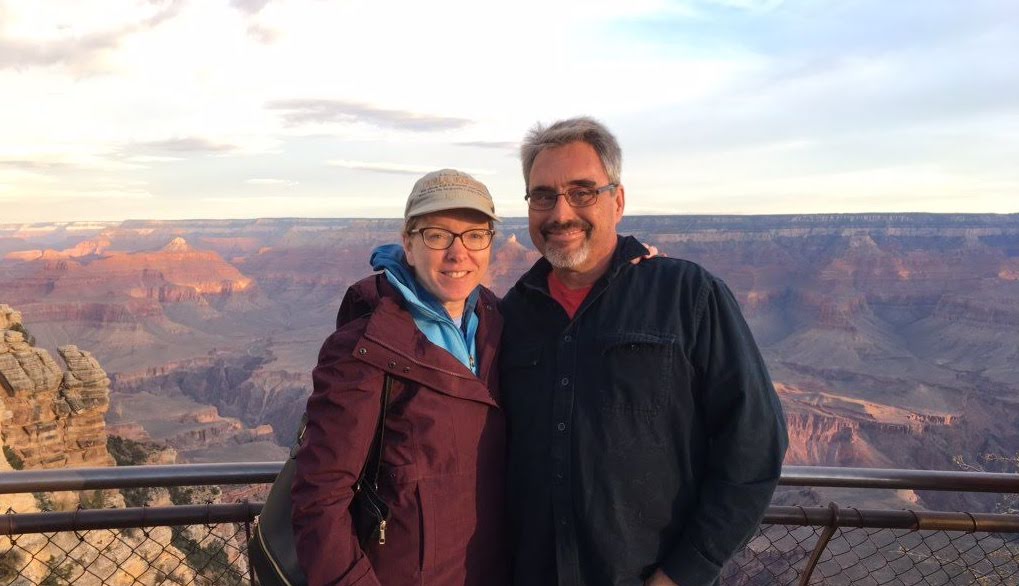 Guy Edwards is one of the success stories we love to hear about. He was working part time as a disc jockey when his daughter volunteered their services for the 2016 Tour de Tush – Allentown bike ride.

After hearing others tell their stories and experiences with colorectal cancer at the event, Guy decided that it was time for him to get a colonoscopy since he was over the recommended screening age of 50. “It’s one of those moments where God speaks to you, and thank goodness I was listening,” recounts Guy. His decision to get screened saved his life. “I’ll never forget the look in the doctor’s face when I woke up from the colonoscopy. I was just blown away.”

Guy said that his colorectal surgeon in Allentown “didn’t even want to wait one month” after seeing the diagnosis. After performing a colon resection and removing around 50 lymph nodes, Guy and his family were thankful to hear he was diagnosed with stage II disease, with no evidence of disease spread to his lymph nodes. Despite the disease not spreading beyond his colon, Guy still had the option of doing adjuvant chemotherapy – meant to prevent recurrence.

“I have to get infusions for rheumatoid arthritis, and the medicine that I take for RA does not play well with the medicine they use for chemotherapy. I wouldn’t have been able to do both, so I opted not to do the chemotherapy.” Guy and his doctors took a lot into consideration when weighing his decision not to do chemo.

Although Guy was readily informed about colorectal cancer and colonoscopies from the Tour de Tush event, he sought out a second opinion and gathered more information about surgical options and treatment of the disease from another oncologist and rheumatologist at the Hospital of the University of Pennsylvania before making his final decision. “Two years later and I’m still cancer free, so that’s all good. I have to get colonoscopies and blood tests more often, and stay a little more vigilant about what my body’s telling me.” Guy and family at his daughter’s graduation from the Rochester Institute of Technology in Rochester, NY.

Guy was open about the thoughts and emotions he experienced in the difficult weeks leading up to the surgery. “It wasn’t a very good time because I thought there was a possibility I wasn’t going to survive. And mortality is not an easy thing to face. At the time Guy’s children were 18 and 23, and he very much wasn’t done raising them into adulthood. “And I’m not quite done now. I want to see grandchildren some day and be able to spend more time with my wife, retire, and enjoy a little bit of retired life .”

Guy shared his story at the next Tour de Tush – Allentown following his surgery. He was the success story that inspires everyone working to raise screening awareness, and is the reason people attend awareness events like Tour de Tush and Get Your Rear in Gear. “I had a lot of folks at the bike ride come up and talk to me about the disease and prevention. And of course my wife went out and got a colonoscopy right after that!” Guy’s story is saving lives, and he is proof that the awareness message is reaching people.

A true advocate, Guy continues raising awareness for colorectal awareness with everyone he meets. His children have learned about the disease early on, and know to get screened at the recommended age of 45 – 10 years before the age Guy was diagnosed. They now know that their family history is import, and that screening can prevent this disease.

“I pass the message on whenever I can. I’ve spoken at my church. I’ve spoken at a few different occasions. My family and church friends know that this is important, that it can happen to men and women, and that everyone is at risk if they don’t get screened.” 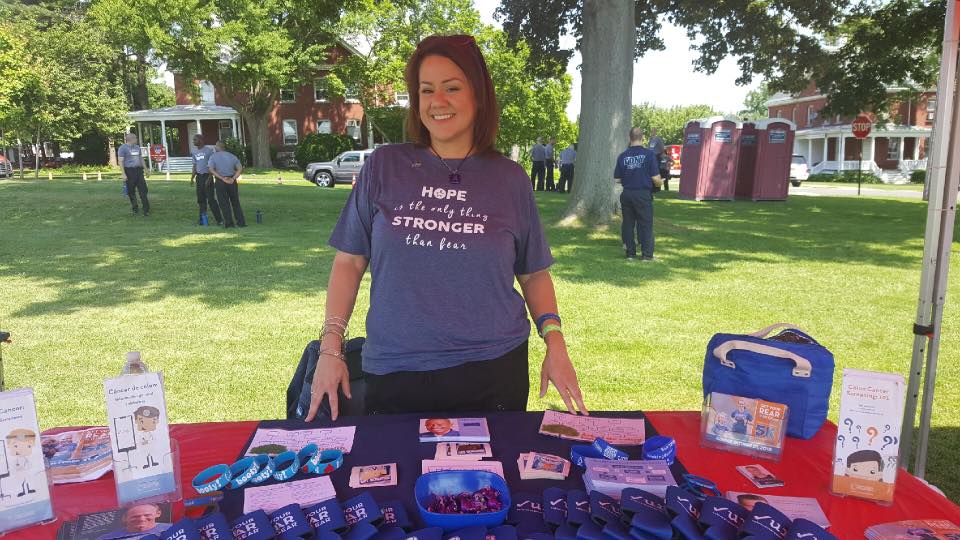