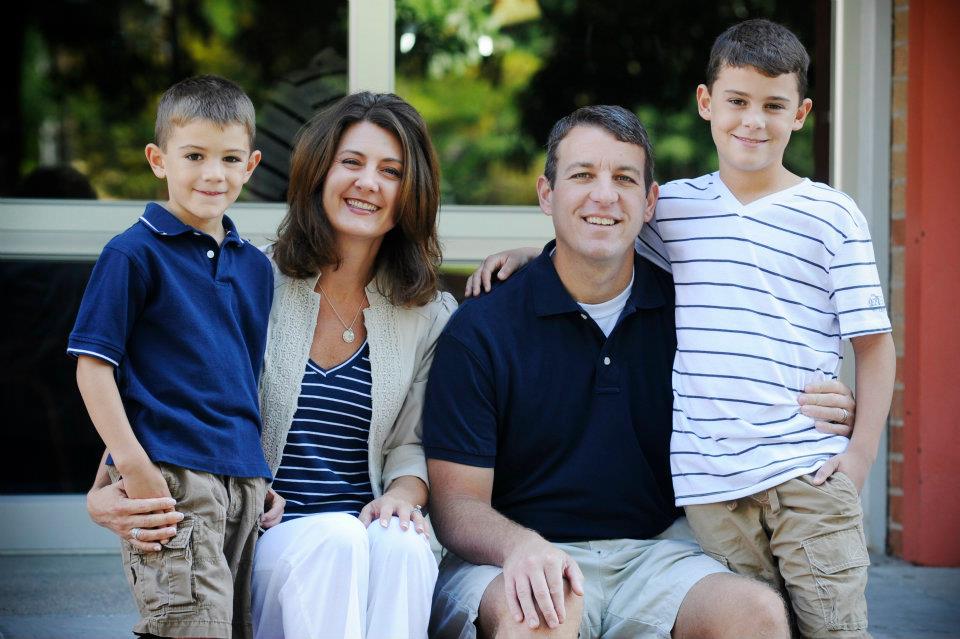 On August 9, 2010 my husband, Andrew Somora, was diagnosed with stage IV colon cancer at the age of 37. We had just celebrated our 12th wedding anniversary the day before, and our two boys were 5 and 8-years-old. Andrew had his tumor removed from his colon, did a 12 week regimen of chemotherapy and then had his liver resected on December 30th, 2010.

After recovering from that surgery, he did another 12 weeks of chemotherapy, all the while continuing his job as Corporate Secretary of H&R Block and never missing one of the boys’ school events or soccer games.

After an 8 week respite from treatment, a scan revealed the cancer was continuing to spread and Andrew passed away on October 28th, 2011, 15 months after his diagnosis. His boys were 6 and 9. I started the Andrew J. Somora Foundation to help others who are not as lucky as we were. We had financial and emotional resources that many are not fortunate enough to have, and I wanted to give the boys something positive to focus on in the wake of their father’s death.

Since 2011, the AJS Foundation has raised over $250,000 and donated the same amount to individuals and organizations in Kansas City, and provided direct financial assistance to colon cancer patients in the greater Kansas City area. Andrew had the honor of participating in the first Get Your Rear in Gear race in Kansas City in 2011, and we had over 200 people join Team Somora at that event. It was an amazing day and the support and encouragement we received from friends and family was overwhelming. It was one of the best days we experienced during Andrew’s 15 months of treatment. 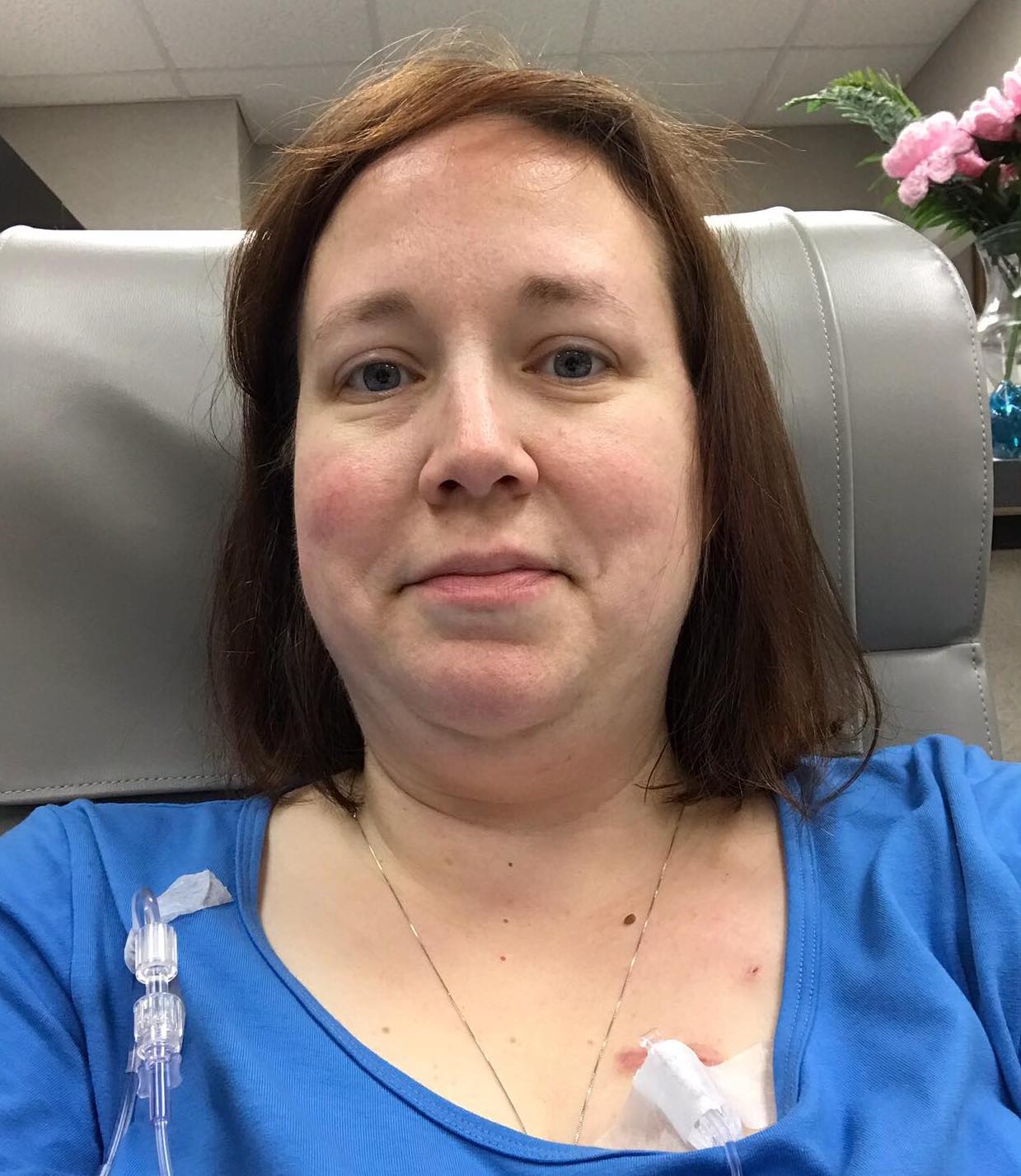