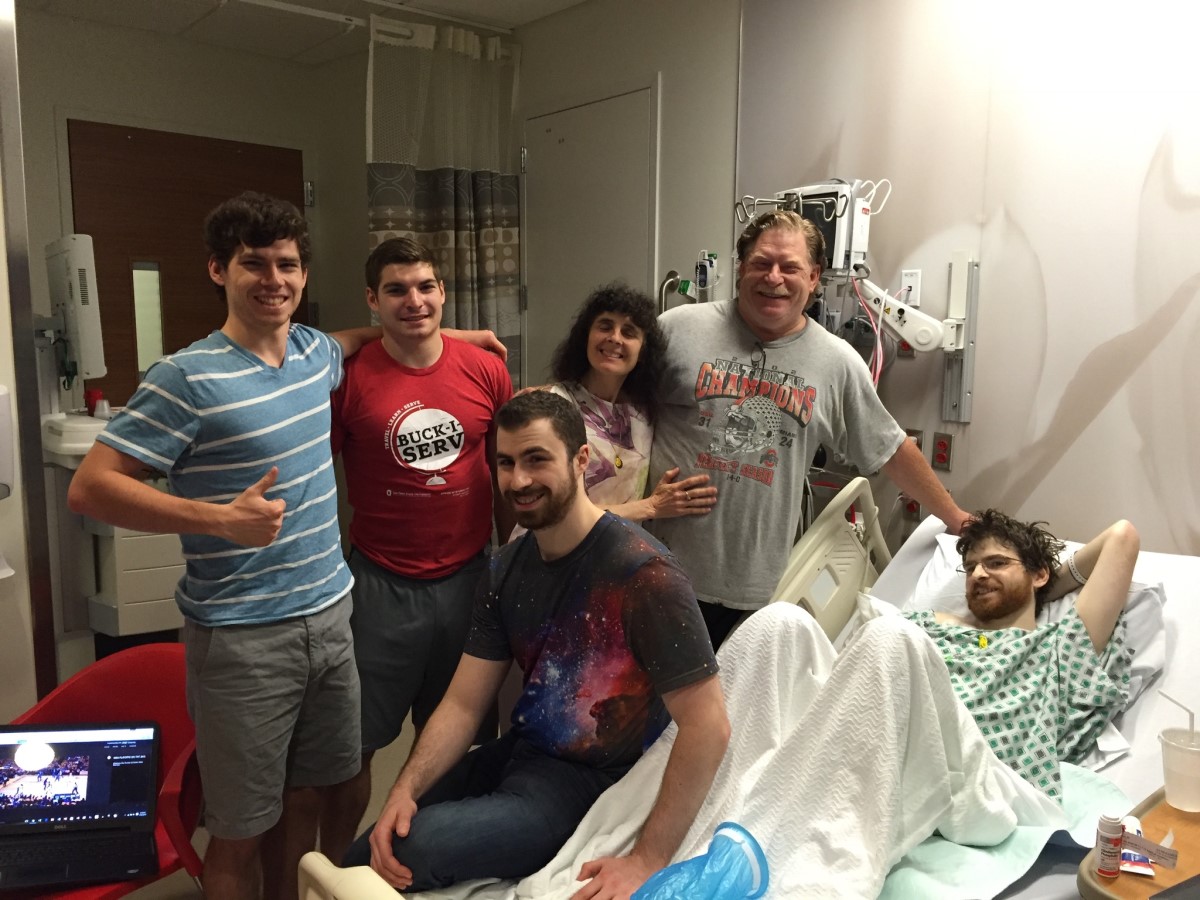 Then the unimaginable happened to us: our 23-year-old son passed away from colorectal cancer on September 2, 2016, just 7 months after being diagnosed and 13 months after a misdiagnosis that delayed his treatment.

Our lives are forever altered. This cancer has to be stopped so that more families do not suffer.

It is imperative that this information reaches the now vulnerable population of 20- and 30-year-olds. In September of 20l6, Connor was planning to start his masters in public health because he wanted to help people and he wanted to make a difference…. Instead, we buried him, which is something no parent should ever have to do. Since Connor’s misdiagnosis, I have been involved in young-onset colorectal cancer advocacy but sadly, there is so much more that needs to be done. The United State Preventive Services Task Force  still recommends screening at 50, and many healthcare professionals and state cancer plans still follow those recommendations. And even though The American Cancer Society changed its recommendation to 45 years old many insurance companies will not cover a screening colonoscopy until 50. It is very frustrating seeing these young kids suffering and dying and knowing that the provider thought “this person is too young for colorectal cancer so it must be something else.”  Last year at a break-out session for the Early Age Onset Colorectal Cancer Summit a doctor told me that “when a college kid comes into my office complaining of stomach pains and constipation I tell them to eat more vegetables, get more fiber, and stop drinking so much.”  I looked at her and said, “then you would have been like the doctor that misdiagnosed my son and now he is dead.”

Connor gives me the strength to continue, and with his fighting spirit I will continue fighting to save others and take action against colorectal cancer. 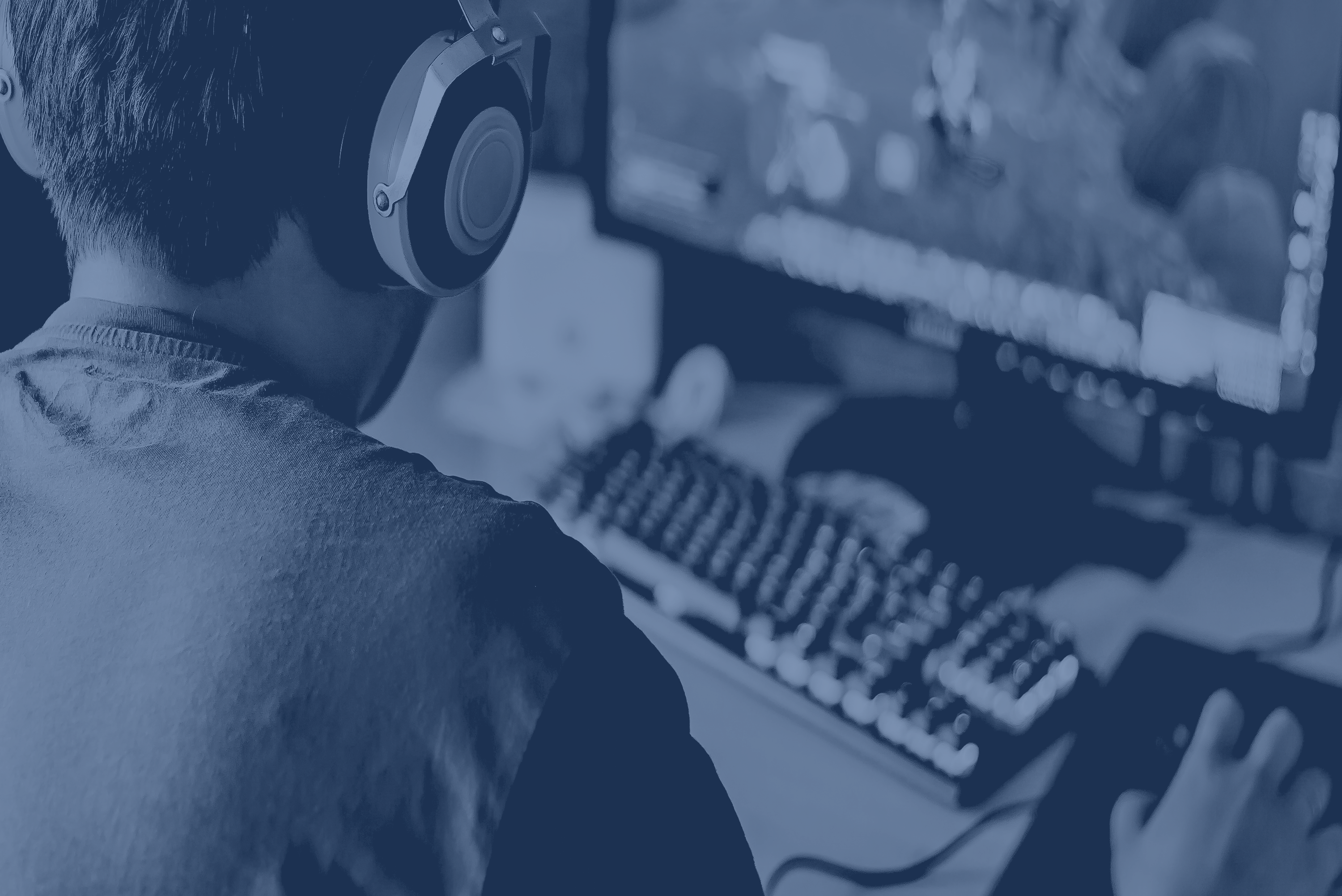