By Rachel LeeSeptember 10, 2020Faces of Blue hree years later, I had a feeling of pressure in my large intestine. I called the doctor and did another colonoscopy and was diagnosed with stage III colorectal cancer.  I was only 42, and it was very hard to hear the doctor telling me that I had cancer. I was trying to let the news sink in, all while trying to find a survival path. At the time, I didn’t know of any symptoms or signs of colon cancer, and because I’m red/green colorblind so it was hard for me to detect any blood in my stool.

Just four days after being diagnosed, the right side of my colon was completely removed. A few weeks later, I began chemotherapy, which lasted for 6 months. By then, the cancer had metastasized to my right lung, making it stage IV colon cancer, and on January 16, 2019, I had a lobectomy to remove my upper right lobe and a wedges resection of the right lower lobe. About 18 months after that surgery, the cancer had spread to my left lobe and I had it removed on July 15, 2020.

If you or someone you know has been diagnosed with colon cancer, I want you to know that this journey is not something you have to go through alone. The more you know the stronger you are. It’s a very scary journey but it’s also treatable. Everyone must be educated that not all cancers are a death sentence. Since being diagnosed, I’ve become an advocate for knowing your body, knowing the symptoms, and knowing your family history. A lot more of my friends are getting screened as a result of my diagnosis, but a lot of people are still scared to talk about colon cancer. Even now I still know people that think they are untouchable because they are scared of the diagnosis. I have a friend that died at the age of 36 because he didn’t want to go to the doctor, but my message is “Better to be diagnosed than die.”

To help spread the word, I called the Colon Cancer Coalition to ask how I could help with awareness initiatives. Long story short, I ended up getting in touch with someone at Magic Castle in Hollywood and was part of the #safewordcolonoscopy project. It was a fun and surprising experience for me, and I’m so glad I was able to play a part in the project and help spread the word about colon cancer.

The bottom line is you need to get yourself checked. We have to change the old way of thinking that you shouldn’t talk about your colon or bowel health. Because once you know the symptoms, you can “get your rear in gear” and do something about it. Getting screened can save your life.

Learn more about Alen’s story and view his work on the #safewordcolonoscopy project by watching this video. 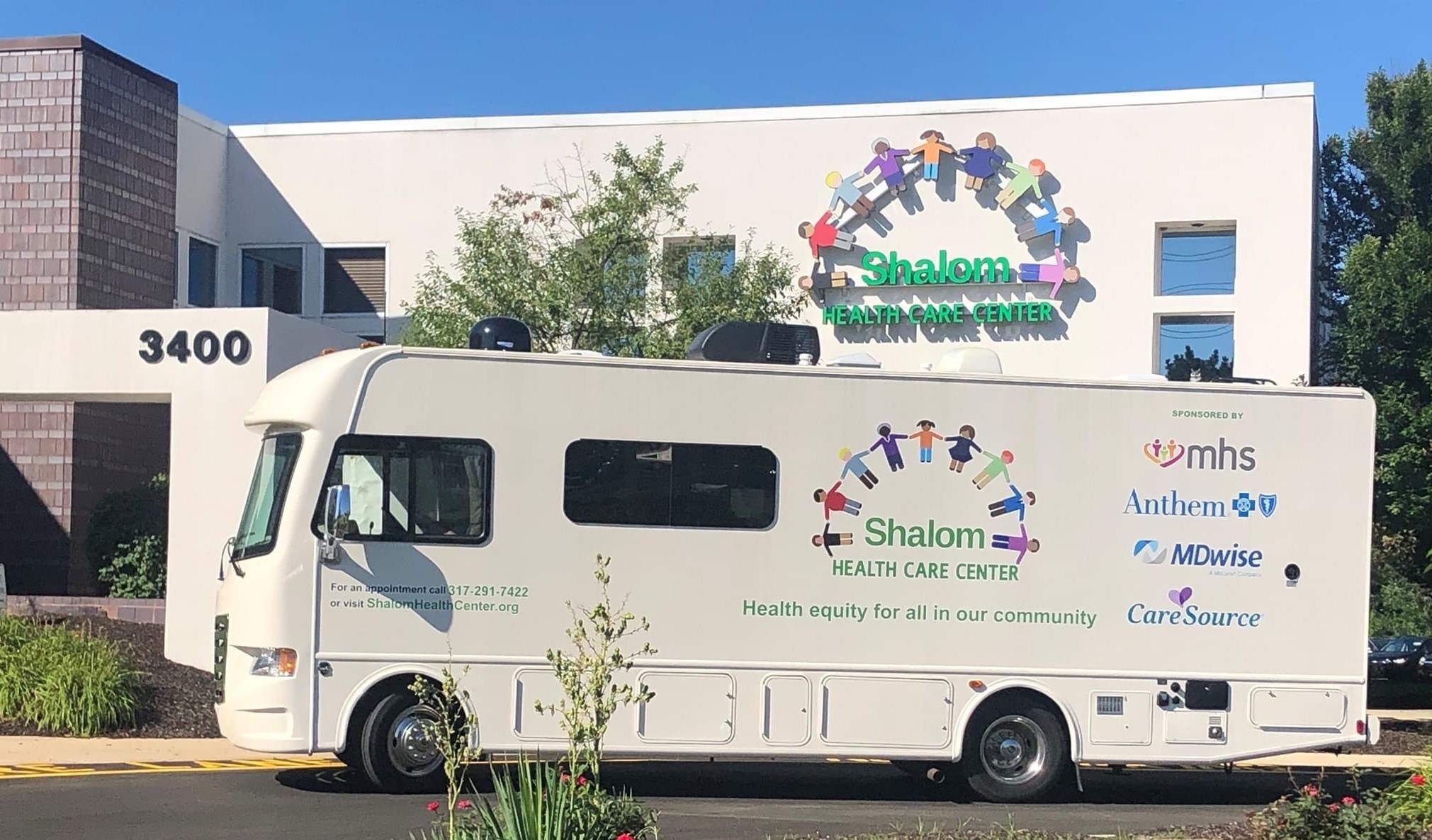 Coalition supports the “You CAN!” initiative at Shalom Health Care Center in Indianapolis

Coalition supports the “You CAN!” initiative at Shalom Health Care Center in Indianapolis