By Katie CarterFebruary 20, 2020Faces of Blue 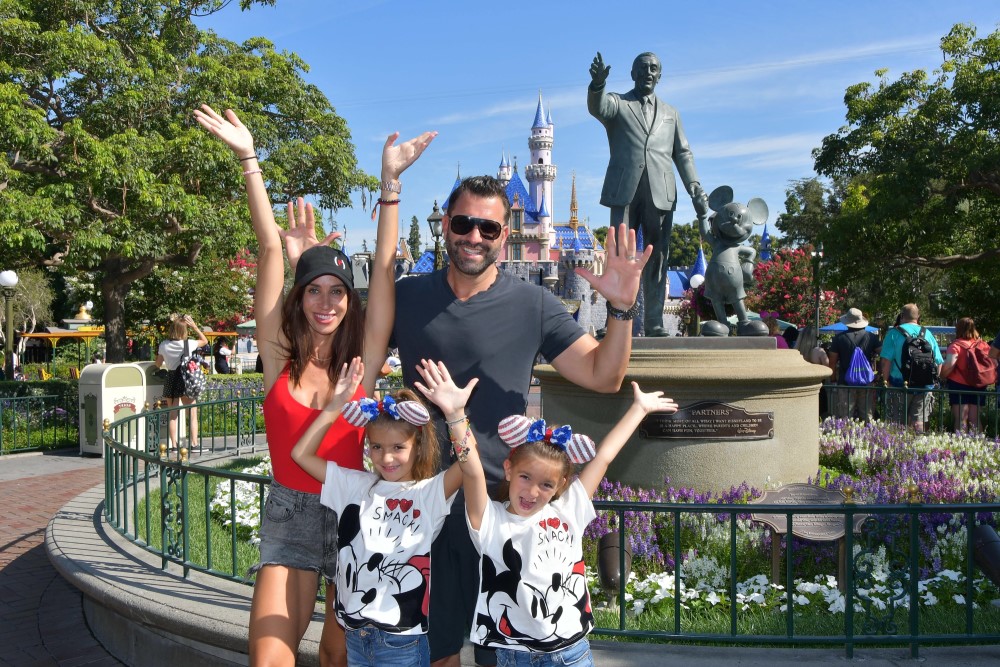 Steve’s mother had a feeling.  Her premonition would ultimately save her life, her son’s life, and predictably will have a positive impact on generations to come in her family.

“She wasn’t sick. She didn’t have any symptoms. But our family was moving from Illinois to Tucson, Arizona, and she wanted to see her general practitioner one last time before moving out of state.  And, it was just weird.  It delayed our move, but she just had this feeling. And sure enough, she had colon cancer. She was 36 years old.  They caught it early enough. They did surgery and she’s still alive today.”

Colon cancer became something of a regular occurrence in the Stratigouleas family and part of their vernacular.  His grandfather passed away approximately ten months after immigrating to the United States from Greece due to something classified as a stomach issue – something the family now believes was colon cancer.  His mother’s uncle battled colon cancer for thirty years.  Her brother was diagnosed at middle age, was treated and is a survivor today.  Today, the family is aware of the prevalence of Lynch syndrome in their genetic code. Doctors suggested Steve and his siblings get tested for colon cancer ten years prior to the age his mother was when she was diagnosed.  Steve’s brother and two sisters both tested negative when they were 26.  Steve knew he should get tested, but took stellar care of himself, was working out regularly, and had no symptoms, so he kept putting it off.  On the top of his game in the mortgage industry and as healthy as ever, he finally succumbed after his mother’s continual reminders finally got the best of him. He made an appointment with the first doctor he could get an appointment with.  Knowing the family history, that physician still resisted prescribing a colonoscopy because Steve was so young and so healthy with no symptoms of colon trouble.  After insisting on the test, Steve had his first colonoscopy at the age of 27. “I went under and as soon as I woke up and saw the doctor walk in, I knew something was wrong.”

Friday, October 15, 2004, while experiencing no blood, no blockage, no pain, he learned of the tumor in his transverse colon the size of his fist.  That news changed everything.  One week later, after a battery of tests and scans, the tumor was removed along with 90% of his colon.  Discharged from the hospital on October 31st, chemotherapy treatments, three days each week, began just after Thanksgiving.   Those treatments ended May 5, 2005. No radiation was necessary and he’s fully recovered today with a fully functioning colon. Life is unpredictable.  Surprisingly, while bald and undergoing chemotherapy, Steve met the woman who would become his wife while out with a friend at a bar.  After a month of dating, she visited his house and while looking at pictures of his friends, she said, “this guy with all the hair in all the pictures… who is that?!” – it was him.

Fifteen years later, Steve and his wife are parents to twin daughters – daughters who will undergo their first colonoscopy at the age of 17, ten years prior to when their dad was diagnosed with colon cancer.

He shares his story regularly because he understands he can save a life by inspiring someone to get a colonoscopy.

“No one knows how fast the cancer grows. If I would have waited another year or another six months to get that colonoscopy? I don’t even like to think about it.  I was lucky. And I was very positive about the process. I considered it a speed bump. These days, my friends are starting to get colonoscopies regularly. Everyone is always afraid of the clean out, the prep.  I tell them, ‘cleanses are popular! Just view it as a cleanse!’” 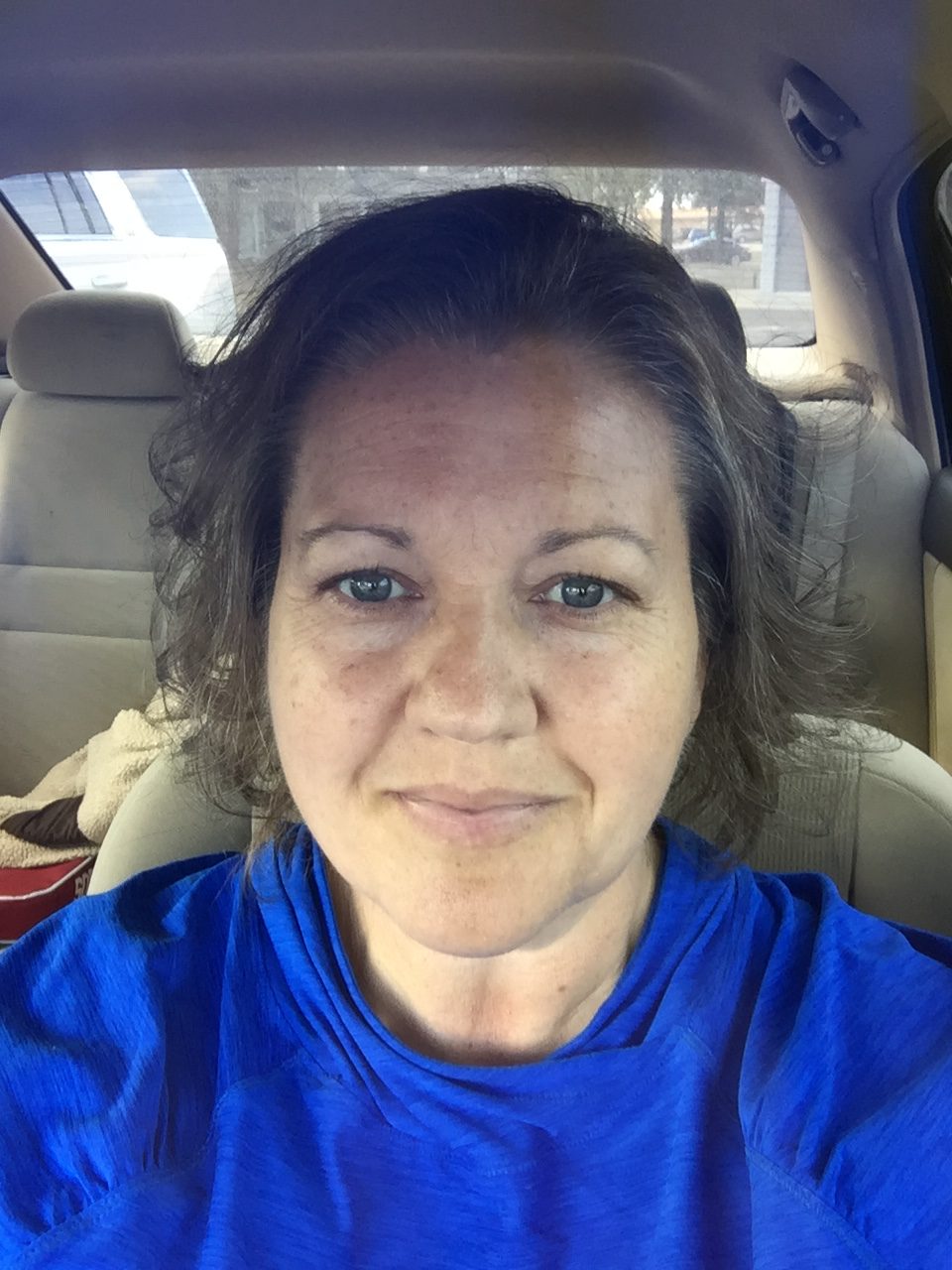