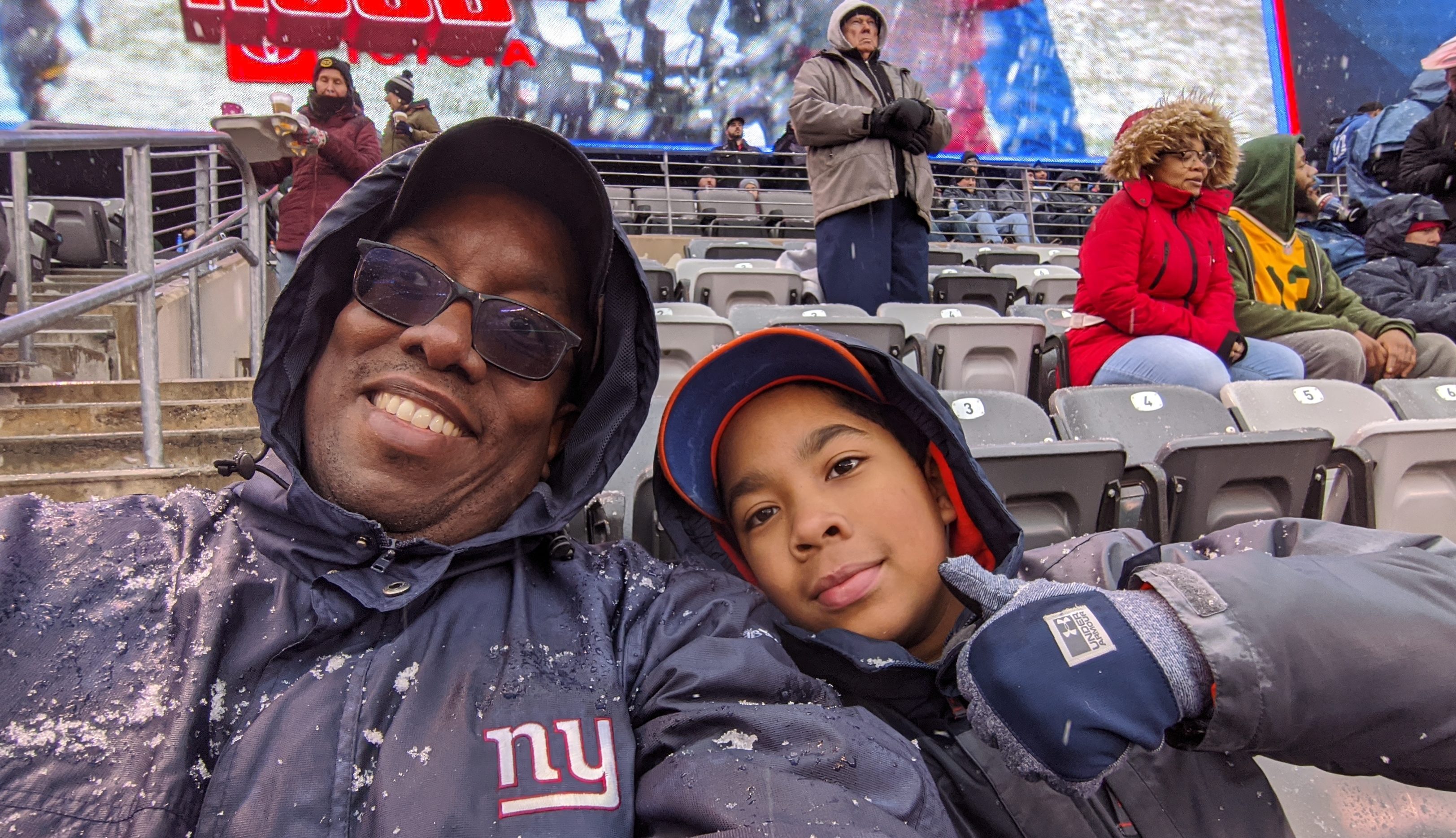 Rodnell Workman didn’t have an extensive family history of cancer. His father had been diagnosed with prostate cancer over 15 years prior, but as that is the most common cancer in men, it wouldn’t raise the eyebrow of any health care provider looking over Rodnell’s family medical history. After avoiding the doctor with some unexplained symptoms, Rodnell found himself in the emergency room in summer of 2016 with extreme pain in his lower right side. His appendix had ruptured and surgery was immediate. As he went in to the operating room for an emergency appendectomy, he and his family had no clue the discovery surgeons were about to make. It was “shocking, surprising, and very unexpected,” Rodnell said of his diagnosis of colon cancer, especially given he had no family history of the disease. Rodnell was offered genetic testing as part of his cancer care plan at Memorial Sloan Kettering, and he took his health care team up on the offer. Not expecting any unusual results given his unremarkable family history with cancer, he figured he would at least be contributing his DNA for the sake of science and proceeded with the test. What would again shock the father of two young boys was the news that he carried the gene for Lynch syndrome, a hereditary gene that increased his lifetime risk of colorectal and other cancers. This would have huge implications not only on the way he was cared for as a patient, but potentially for his boys when they became old enough to consent for testing.

Rodnell would spend the next three years being treated for his stage IV colon cancer. At first with the standard chemotherapy combo FOLFOX, and later with Keytruda, an immunotherapy drug found to be extremely successful in treating colorectal cancer in Lynch positive patients. Now in remission, Rodnell stays on top of his own medical surveillance for the return of not only colorectal cancer, but any of the other cancers associated with the Lynch gene. As for his sons, that’s where his attention immediately turned when he learned Lynch syndrome was hereditary. At 10 and 12, what would this mean for them, what would their futures look like, and how could he prepare them for the potential that they may be Lynch positive as well? Meeting with a case worker at MSK helped Rodnell understand the best way to communicate with his boys not only about his own diagnosis, but what age appropriate information they needed to know about their own future with genetic testing.

Rodnell recently participated in “Living with Lynch,” a collaborative weekend where the Colon Cancer Coalition and Aliveandkickn brought together a small group of individuals and families impacted by Lynch syndrome. The group not only learned more about advocating for themselves, but were able to discuss the mutation with experts in genetics, research, and treatment from MD Anderson Cancer Center so they could become more informed advocates for others.