By Rachel LeeJanuary 9, 2021Faces of Blue 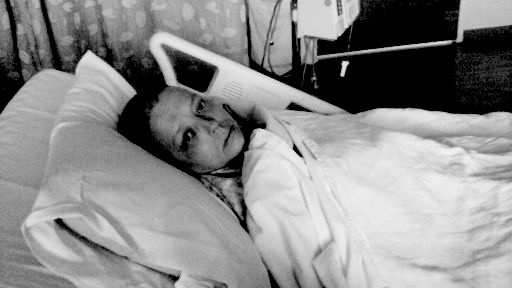 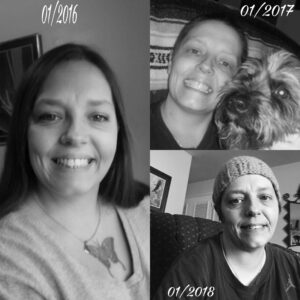 After a colon resection, I started chemotherapy to help ‘clean up’ and remaining cancer in my colon. During the first round of chemo, I had a scan that revealed my cancer had affected an area of fat by a lymph node. I was upstaged to stage 3b, and had to do an additional round of chemotherapy.

In May 2017, I went in for a cat scan to ensure my nephrostomy tube (I have it due to scar tissue from radiation) was placed correctly in my kidney. That scan revealed that the cancer had metastasized to my liver. The tumor was large and sitting on an artery. It was inoperable due to its size, so I underwent another round of chemo and thankfully the chemo shrunk the tumor enough to have a liver resection in August 2017.

Liver resection was hard for me and the recovery was filled with complications (I had multiple hospital stays and had to have stents and drains placed in my liver for months). After the surgery, I had multiple checkups to ensure the liver drain was still in place. At one of those appointments, a cat scan revealed four nodules in each lung.

A biopsy confirmed it was metastasized colorectal cancer, so I am currently stage IV. I just started yet another round of chemo on January 18, 2018. As of now, my oncologist has decided I will be in lifelong chemo. It is no longer given to me with the hopes of curing me but to shrink the tumors in my lungs and to stop the cancer from spreading. 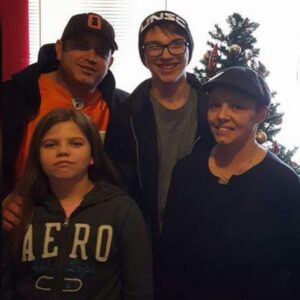 This journey has been the hardest thing I’ve ever dealt with in my life. I am unable to work. I have been fighting for social security disability since 2016. I have found out who my true family and friends are and have learned that the kindness of strangers is often all I have. I am now on Vectibix treatments and continue to fight this disease.

With all the negatives that have come with this diagnosis, I also have been taught great lessons in appreciation, gratitude, and kindness. I am a completely different person, perhaps even a better person. I share my story and bare my scars in hopes of lifting other cancer warriors up and to show them that this is survivable. I also want to raise awareness that this horrible disease can and does happen to those in their 30s. I encourage everyone I know to get checked and to lose their fear of discussing abnormal bowel issues with their doctors. Know that it can happen to you and get checked! 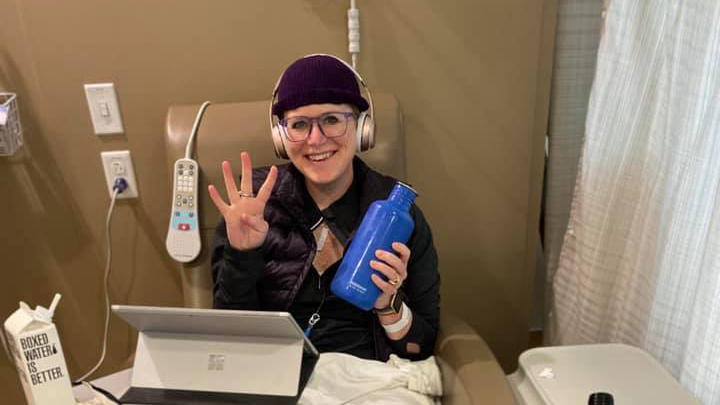