By Erin PetersonFebruary 28, 2021Faces of Blue

I found out I had colon cancer by chance and was very lucky, both for myself and my family. 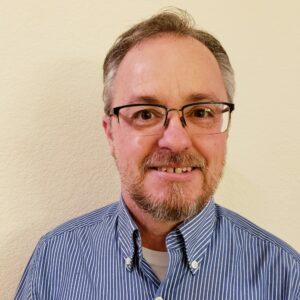 My wife, Pamela, and I have two children, Katilyn and Chance. In 2014-2015 I was very active and running in a lot of 5K races. I was trying to do everything to be healthy. I was 47, but had not had a check-up with my family doctor for several years.

When I finally scheduled a check-up early spring 2015, I told my doctor my only concern was blood in my stool sometimes. After my blood test showed I was borderline anemic, he ordered a colonoscopy as a precaution. The colonoscopy found several large polyps and pathology confirmed they were cancer. I was referred to a surgeon in mid-March 2015 for another colonoscopy. This time tests were run to determine if the cancer had reached the inner lining of the colon. Thankfully, my margins were just on the edge of being acceptable and I did not need further treatments.

We were advised to have genetic testing to determine if the cancer was hereditary. That test came back positive for the FAP/AFAP gene mutation. This meant the cancer would most likely return unless I had the total colectomy to remove my colon and prevent cancer from returning. In addition, there was a chance that my children would also be impacted. 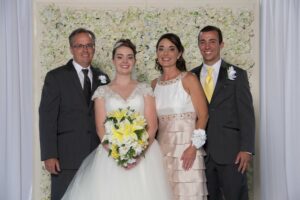 Shockingly, in the five short months between my March colonoscopy and my total colectomy, I had already developed over 100 new polyps.

My kids, Katilyn and Chance, are both extremely healthy and active, but an FAP/AFAP gene has a 50% chance of being passed down to the next generation. When my FAP/AFAP was discovered, our daughter was 22 and our son was 19.

Both were away at college. Both had genetic testing during Thanksgiving break 2015. Both came back positive for FAP/AFAP. In December 2015, both had their first colonoscopies. And both had polyps. 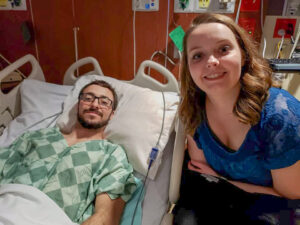 Each year since 2015, my kids have their colonoscopies on the same day. Thankfully Kaitlyn’s polyp count has remained manageable but our son’s count continued to increase substantially. In 2019, after his colonoscopy revealed over 100 polyps, Chance was advised to have his colon removed in order to reduce the colon cancer risk. He had the same total colectomy surgery that I 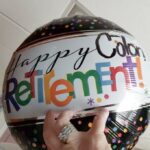 had. Two years later, you would never know by looking at him what he’s been through. He continues to be healthy and active.

Our family’s story shows the importance of early and regular colonoscopies, especially when there is a pattern in the family. We work very hard to maintain a healthy lifestyle and to advocate for early screening. We continue to have annual scopes and share our story as awareness for others. 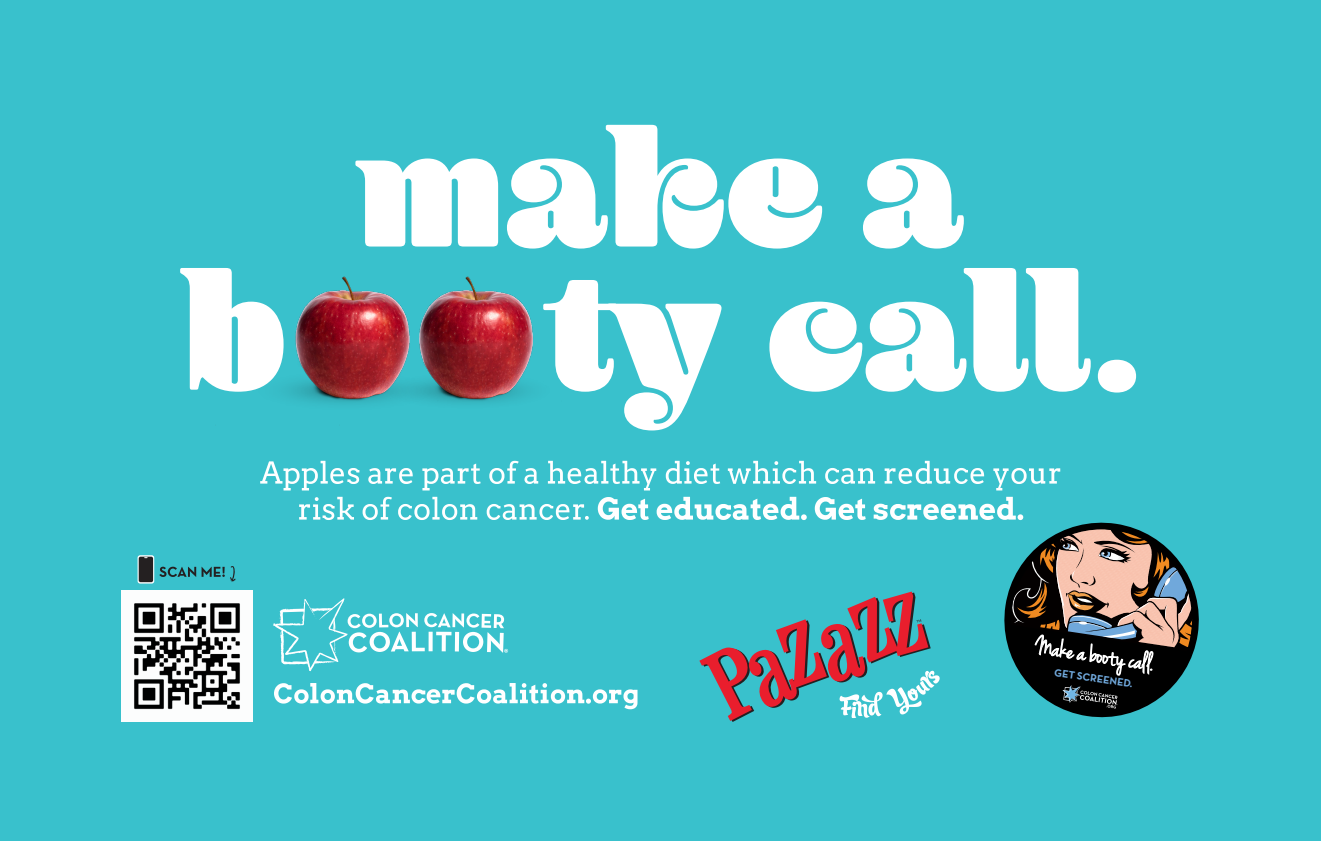