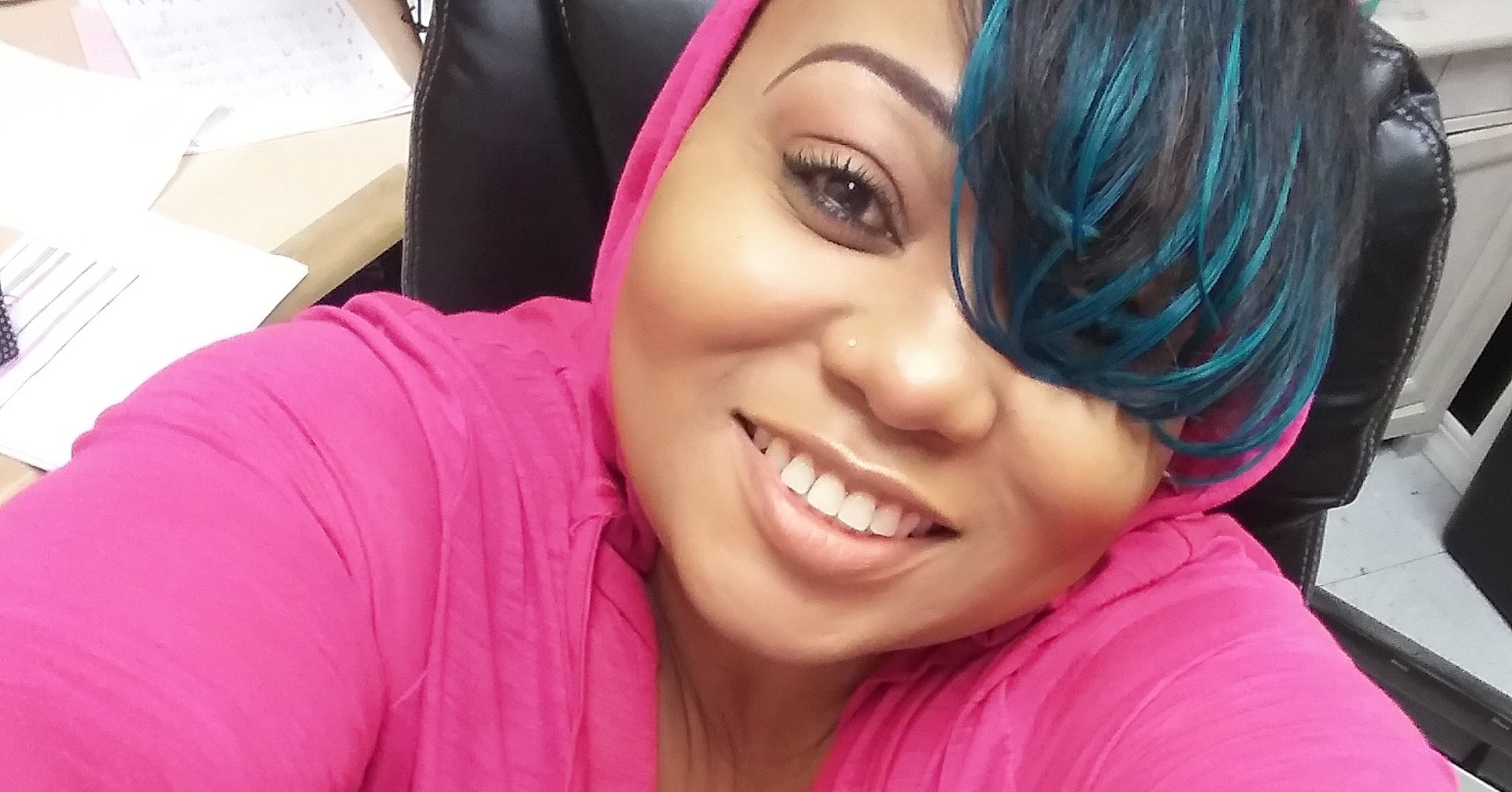 I’m a 50-something, very outgoing young lady currently residing in Las Vegas, NV. In 2014, after four uterine biopsies with negative results and the final decision to proceed with a full hysterectomy it was discovered that I had stage I uterine cancer. 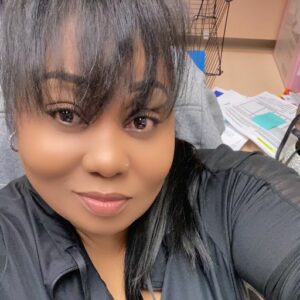 Then, in June of 2017 I had started noticing some changes. I was having trouble using the bathroom, some serious constipation. I was also burping more than I had ever done and I became very gassy. At one of my routine primary care visits, I had mentioned it to my doctor who suggested that I drink more water and take a laxative. I did start drinking more water and bought some magnesium citrate. That didn’t seem to help, so at my next visit I brought it up again. This time it was attributed to the diet pill that I was on. I wasn’t told to stop taking the pill, but just to take more laxatives. I chose to stop taking the pill because being constipated, burping, and being gassy were becoming quite uncomfortable. I started having abdominal pains that I assumed were from the gas, and began keeping a six-pack of magnesium citrate at home just so I could go to the bathroom. This went on for months.

February of 2018 I had started noticing blood in my stool and assumed that I had eaten something that caused a tear or just too much trying to move at one time. I started paying attention to my stool. When I saw my doctor and told him about it, he just told me to keep my eyes on it. I kept seeing blood and then clots came. I knew this wasn’t right. I called to make another appointment with my PCP. The soonest appointment I could get was set for mid April. While at work in late February, the abdominal pains became unbearable, so much so that I ended up driving myself to the emergency room. 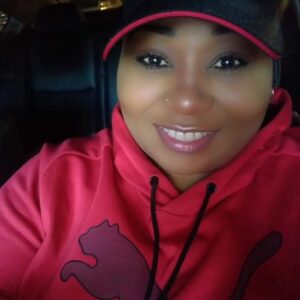 After a CT scan, I was told that I had diverticulitis and prescribed two “super” antibiotics for a 7 and 10 day cycle and a modified low fiber diet. Then I was referred to my PCP for clearance to resume my normal diet. I did the prescribed cycles and then called for an earlier appointment to see the PCP for clearance.

Upon reading the emergency room report, my doctor asked me if I had ever had a colonoscopy, and he referred me to a colon/rectal doctor “just to be sure.” I saw this doctor a few days later. He also looked at the report and wasn’t really convinced that it was diverticulitis. I asked what it looked like to him, he hesitated a bit and then said, “it could be, but it could also be cancer, let’s do the colonoscopy to be sure.”

During the colonoscopy they removed polyps and sent them to pathology. I was scheduled for a follow-up appointment two weeks later. When I got to the follow up appointment, nervous as hell obviously, the doctor was calm. He sat, crossed his legs and asked me how I was doing, how was my day. I answered those questions, but was very anxious to hear what they found.

A few minutes into the idle chit chat I stopped him and asked for my results. As casually as he could be, he says “oh, it is cancer” I went numb. For the next few minutes I didn’t hear another word he said. Once “cancer” registered in my head I asked what the next step was. Surgery, that’s the next step. He also told me that my colon was so blocked that when doing the colonoscopy they had to use a pediatric scope. 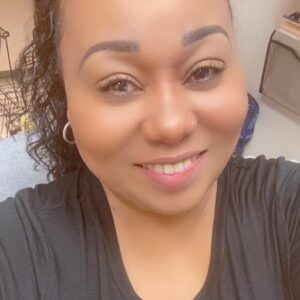 The surgeon postponed his vacation in order to do my surgery. I was in surgery just one month after my colonoscopy. The original plan was to take 6-7 inches of my colon. By the time they got in, the tumor had aggressively grown. That plan of 6-7 inches turned into a 25 inch removal and resection. Three additional hours in surgery.

While talking to my oncologist about my experience and history, I was told that my experience was a textbook case for Lynch syndrome. After genetic testing, it was discovered that I was indeed positive for Lynch syndrome, a gene mutation MSH6. I have three siblings who I approached first to notify them and encourage them to get tested. They have all come back negative. Speaking to my parents, my mom got tested, negative. My dad has not gotten tested, but while completing the family tree, it was discovered that no one on either side of my family has had any cancers all the way back to my great-grandparents. I may possibly be the rare De Novo.

A lot of times people, especially men are “afraid” of the colonoscopy procedure. KNOWLEDGE is power! Colon cancer is highly treatable, I am a living witness to that. I will continue to work to break down the fear of colonoscopies, and health screenings in general. I don’t want people to be afraid to live a full life. Screenings help you do that.

Nicole recently participated in “Living with Lynch,” a collaborative weekend where the Colon Cancer Coalition and Aliveandkickn bring together a small group of individuals and families impacted by Lynch syndrome. The group not only learned more about advocating for themselves, but were able to discuss the mutation with experts in genetics, research, and treatment so they could become more informed advocates for others. 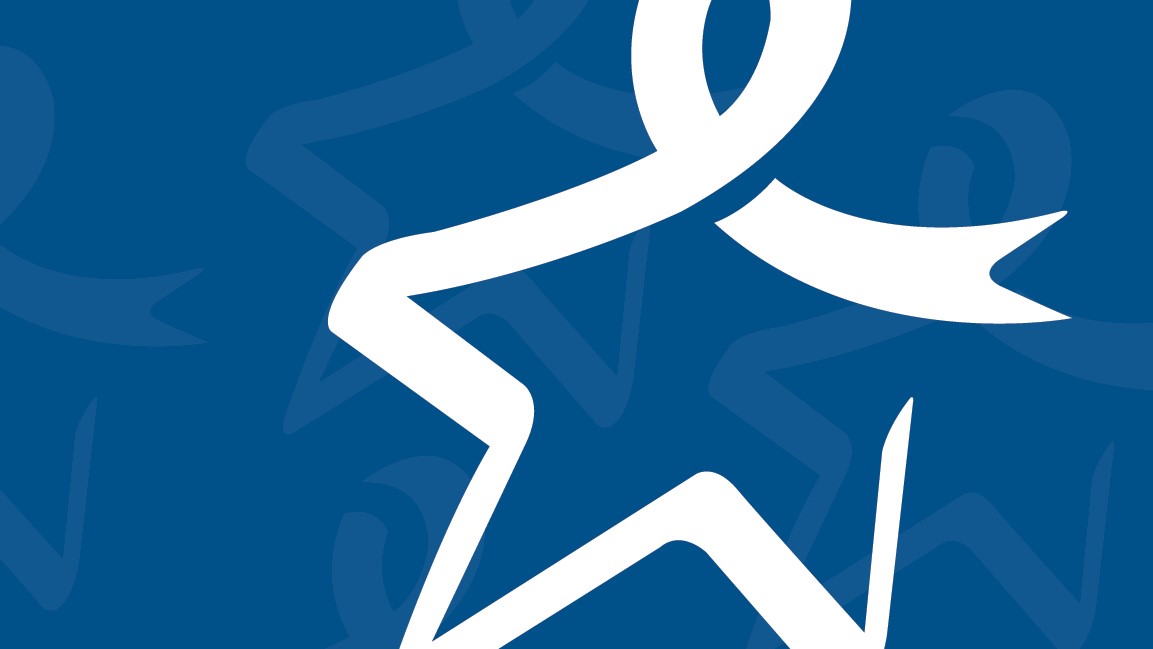 I forgive you cancer

I forgive you cancer