By Carlos GarcesSeptember 28, 2022Faces of Blue

Esteban Garcia enjoyed a gratifying summer, playing tennis three to four times a week, and loving the company of his family and friends. This summer has been especially important for Esteban, as up until this spring he was undergoing treatment for colon cancer. 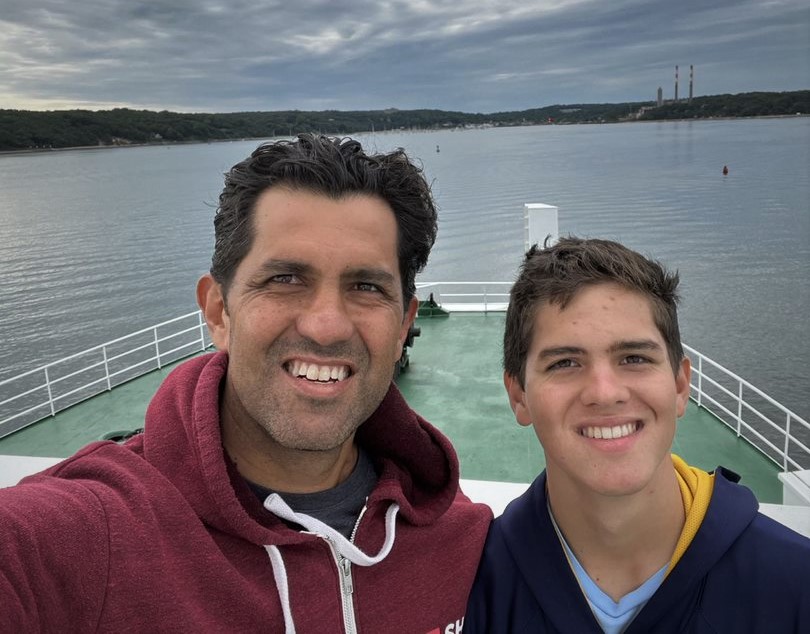 In August 2021 Esteban first started noticing minor symptoms of occasional blood when going to the bathroom. Since he had a physical coming up, he brushed it off and waited for his exam. Coincidentally, a month later, Esteban’s stepfather was admitted to the hospital and diagnosed with stage IV colon cancer.

After going into his physical, Esteban’s doctor told him that his symptoms could be a number of things and that he wasn’t too concerned. After witnessing what his stepfather was dealing with, and because Esteban was about to turn 45 (the new age recommended to have a colonoscopy), he insisted on being referred to a gastroenterologist.

Because it was a busy time of the year, Esteban wasn’t able to get an appointment for almost three months. On January 6, after waking up from his colonoscopy, Esteban remembers his wife to his left, and the doctor to his right, and being told that a four centimeter tumor was found. Esteban immediately received a CAT scan and was lucky to learn that there 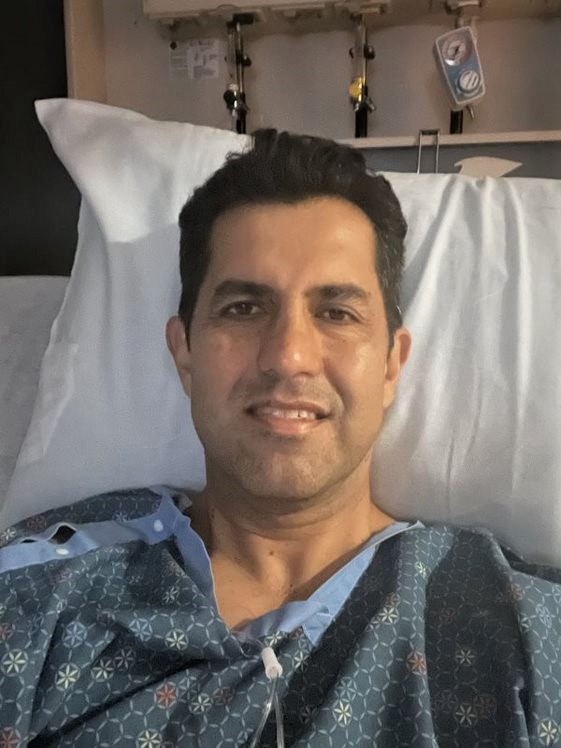 were no other tumors on his entire upper body, indicating there was no metastasis.

Two weeks later, Esteban had surgery removing the entire tumor. During the surgery, however, doctors found that several of his lymph nodes were affected, raising his diagnosis to stage III. With these findings, Esteban and his doctors made a plan for four cycles of chemotherapy.

Finally, on May 25, he was officially declared in remission.

Esteban recalls what made his path to recovery as trouble-free as possible. “I found that the thing that helped me the most was a positive attitude and knowing that I will continue living my life, and although cancer will be part of my life, it will not define me.  I keep looking ahead and continue dreaming and continue setting goals.”. 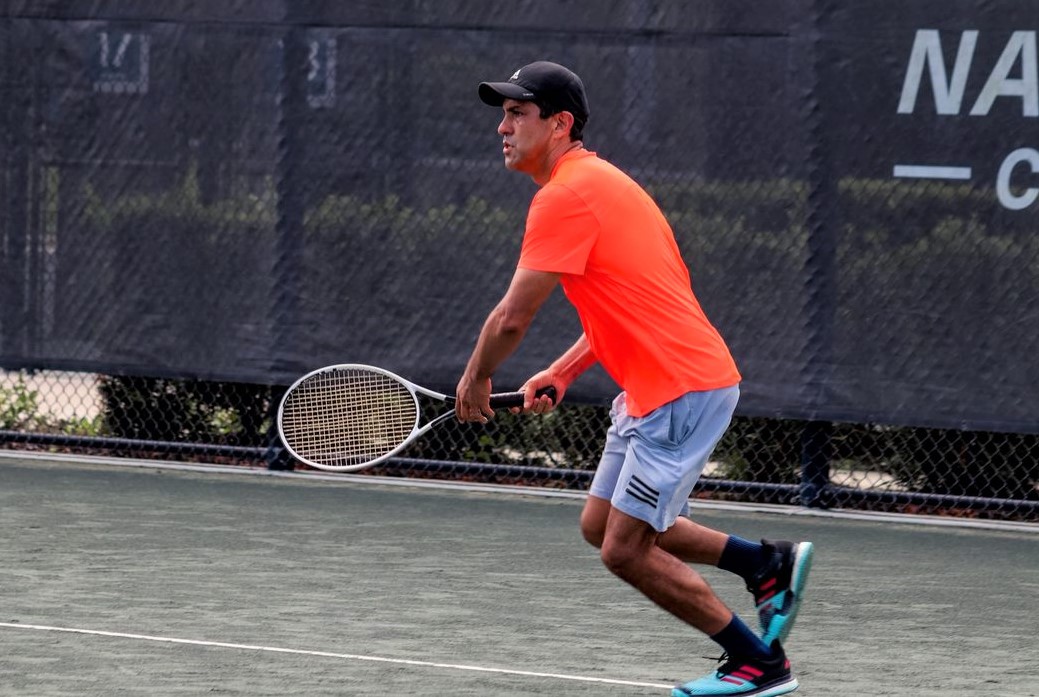 In the end, Esteban wishes that anyone who has any potential symptoms or is at the age of 45 will get screened, “I want people to understand the importance of screening, and finding out early.  And if you do find that you have colon cancer, attack the disease as early as possible,” said Esteban. 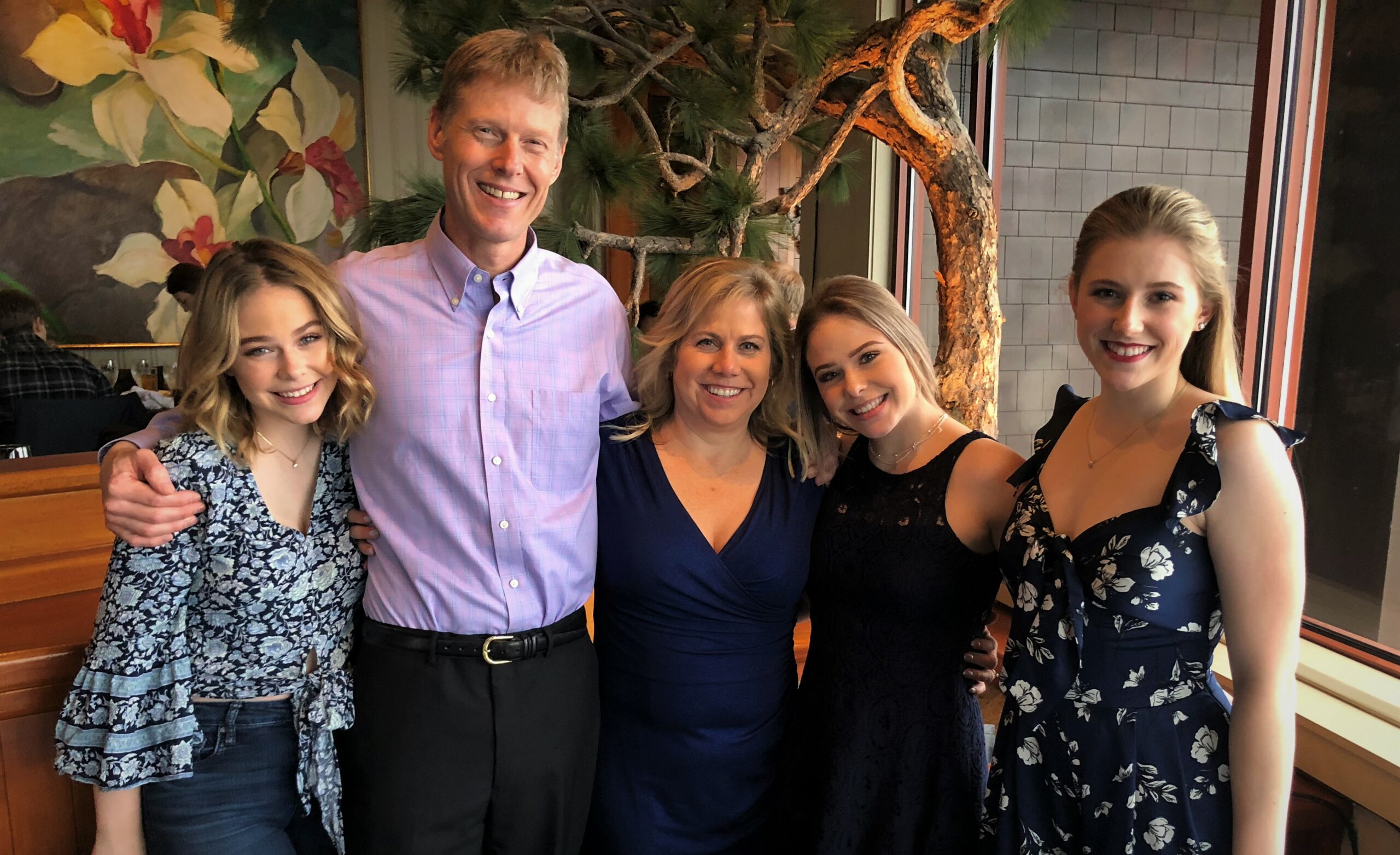