Be BLUE for CRC!

What can you make BLUE for Colorectal Cancer?
Submit a Landmark

This year the Colon Cancer Coalition, Fight Colorectal Cancer, and the American Cancer Society invite you to GO BLUE in March.

All dates March 8, unless otherwise noted. 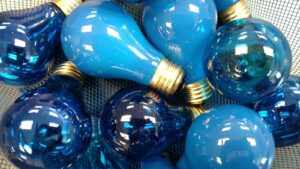 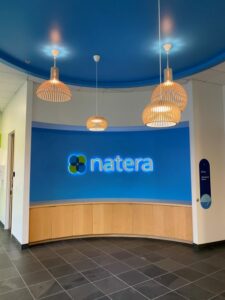 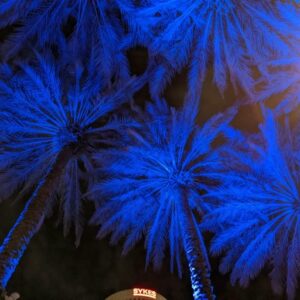 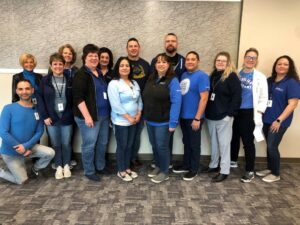 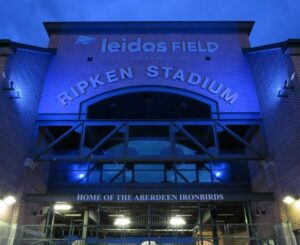 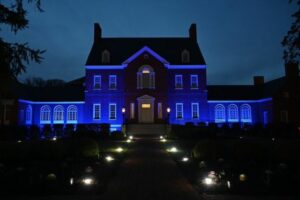 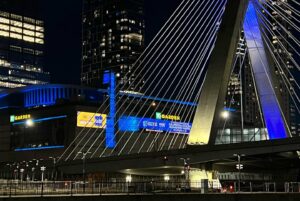 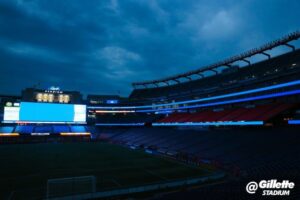 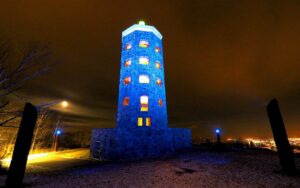 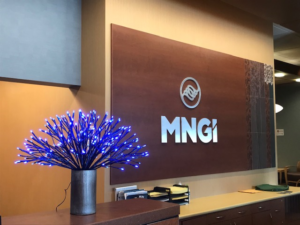 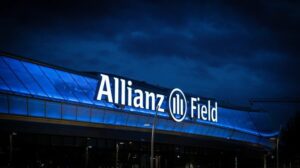 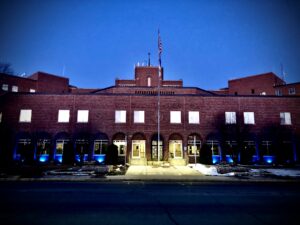 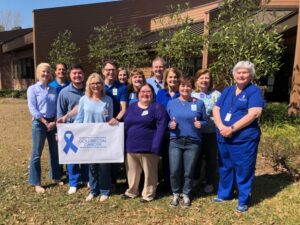 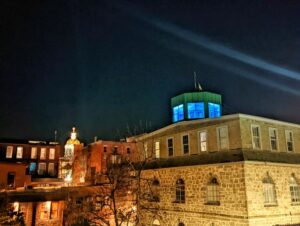 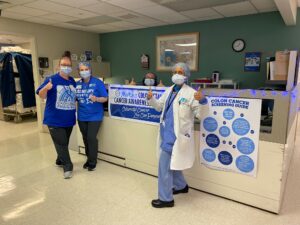 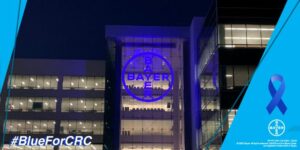 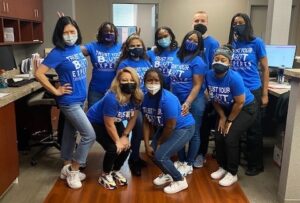 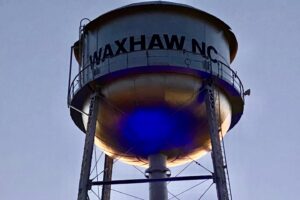 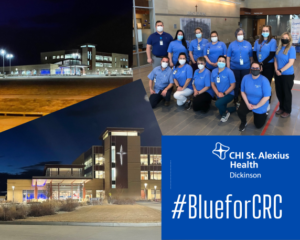 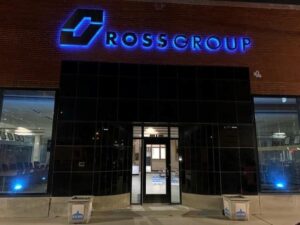 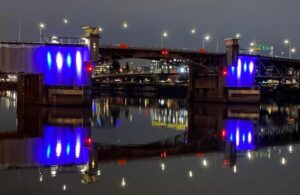 Check out the work being done by the Blue Lights Campaign! 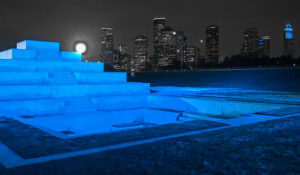 The Wharf at Avenida, Houston, Houston 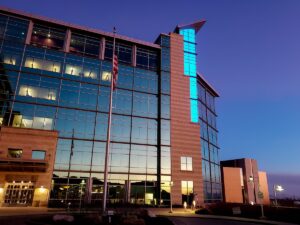 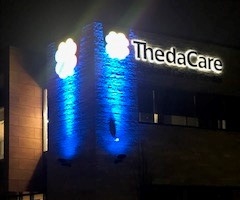 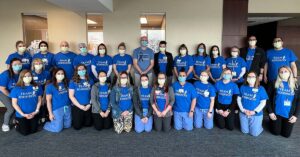 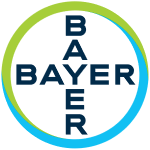 There is still time to get involved! 3. Invite local landmarks, health care systems, and other local establishments to “go blue” March 4-13, 2022 (or any time in March that works for them).

5. Watch the #BlueForCRC training webinar from January 12, to get all the tips and tricks from volunteers who have made these things happen in their communities.

Share with your family and friends, at places of worship, health fairs, and public events.
Talk about the importance of life-saving colon and rectal cancer screening.

Easy to read, easy to share, and available in multiple languages.

See all of Allison’s tips in the #BlueForCRC Volunteer Toolkit.

(include photo if possible)

Use #BlueForCRC in all your CRC Awareness posts in March. And add a state-specific hashtag to find others raising awareness in your state.

Thank you for your partnership