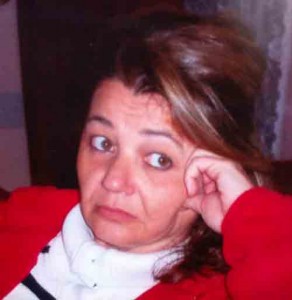 There is not a day that goes by that I don’t think of my dear Aunt Sofia. She was my mom’s sister and my best friend. Sadly, she passed away September 16, 2012. As long as I live I will never forget that phone call from my mom that Sofa (that’s what we called her) has a loud snoring like breathing pattern. I knew right away what that meant. I rushed as fast as I could to get my two sons who were five and two weeks at the time ready to drive over to her house in hopes that I would be able to tell her goodbye. I didn’t make it. She passed about five minutes before my arrival.

To start from the beginning, my aunt was only 47 years old when the doctor told her she has colon cancer stage IV. We as a family were in shock! She has a 13-year-old son how can this be? 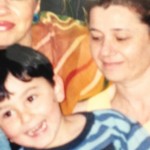 The cancer was very aggressive and spread to her kidneys, lungs, and brain. Going through chemo, radiation was something that Sofa did for us as she always said “I will do whatever it is to stay here longer!” I found out I was having my second child and she was the first one I told! She loved my oldest son so much that I knew this news would brighten her day. She promised me that she will live long enough to meet the baby and she did! She died two weeks after his birth.

Those last two weeks I saw a strong woman who walked into the hospital to meet my son, pass away slowly and painfully. Hospice was helping, but I could see she was in pain. The last time I spoke to her was one day prior to her passing, and the only thing she could tell me was “Promise Larry!” Larry is her 14-year-old son. 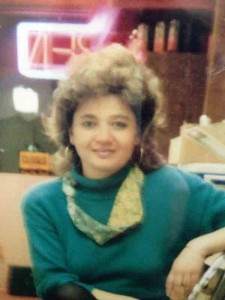 I now live with her son and he is a part of my family. More than a cousin, he is the only thing I have from my aunt. I miss her more than ever and I’m glad I got to have 28 years with her.

Here is a picture of our family at the Undy5000 in San Diego to honor Sofa. We plan to participate in the Get Your Rear In Gear 5k in San Diego in October 2013. 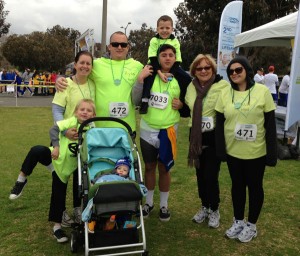