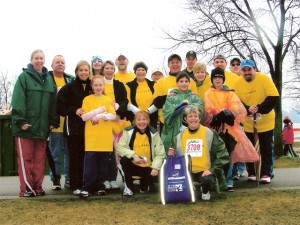 Colleen was born in 1953. She learned of her cancer in July of 2004 as the result of extreme abdominal pain. The surgery, radiation, chemotherapy and subsequent surgeries to remove the tumor began a three and half year battle that was an up and down roller coaster ride. Colleen never gave up hope that she would beat the disease. Her courage and strength was evident by all who met her and cared for her. The professionals at the Hubert H. Humphrey Cancer Center became friends and family as her courage and humor never wanted. Some may think that the damned cancer won, but not Colleen. It never took her faith, hope love, or spirit. She will truly be missed by all that knew her. 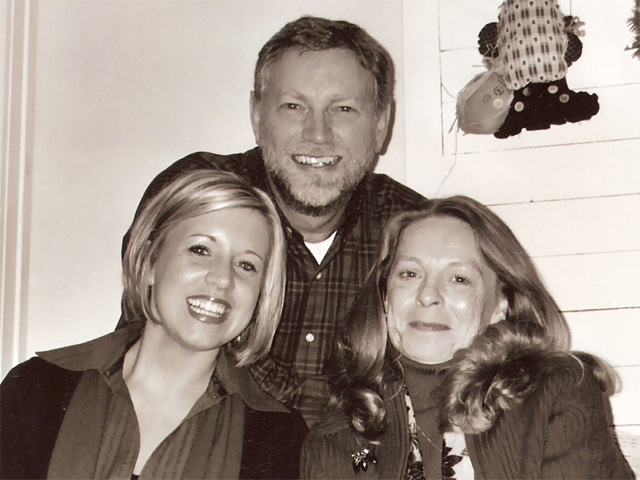