By Rosalyn ZirngibleMarch 9, 2015Faces of Blue 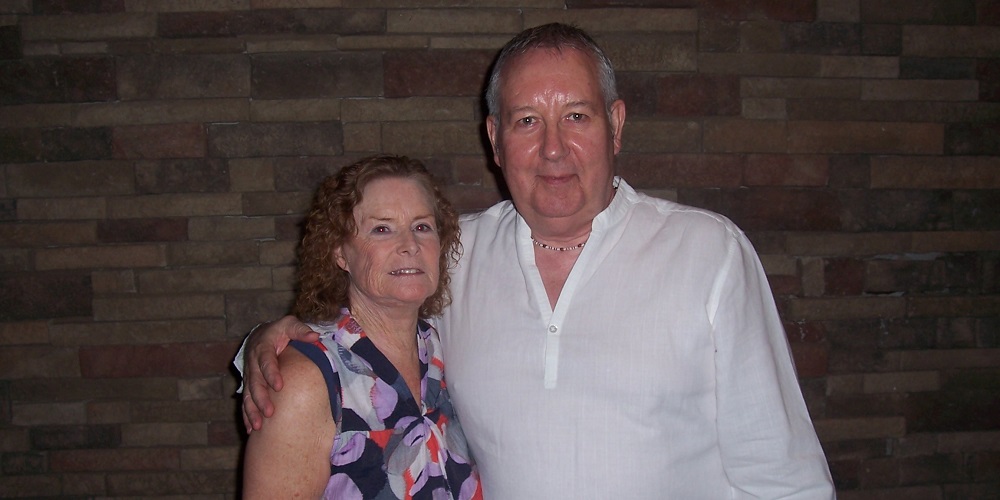 I was diagnosed in April 2009, with stage 2/3-colon cancer. Three days after the diagnosis I went under the knife (Da Vinci). Going in the surgeon was not sure as what the outcome would be (Stoma) or not, I was not bothered either way as long as I survived. I came through with a resection.

For me, extensive chemo and radiation was the menu for the next few months, a port and a pump was the method for chemo and daily for radiation for a month. During the recovery the chemo ‘kicked my butt’ but after three months, I was back at work for the beginning, doing part time and eventually worked full time in August. The only reaction to the chemo, apart from the usual sores in the mouth, and thinning hair, was blackened toenails; my days of Jesus sandals alas are behind me.

It is now 2015, and I have just visited my oncologist, yearly and have been declared free. That is the story so far. I eat most things; some create too much gas, that can be annoying, especially in company, I work out when I can and try to live a healthy life. 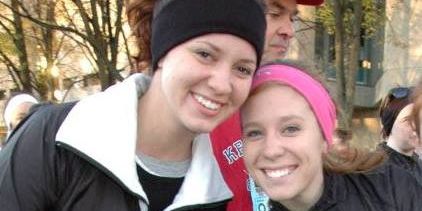