By Rosalyn ZirngibleMarch 29, 2015Faces of Blue 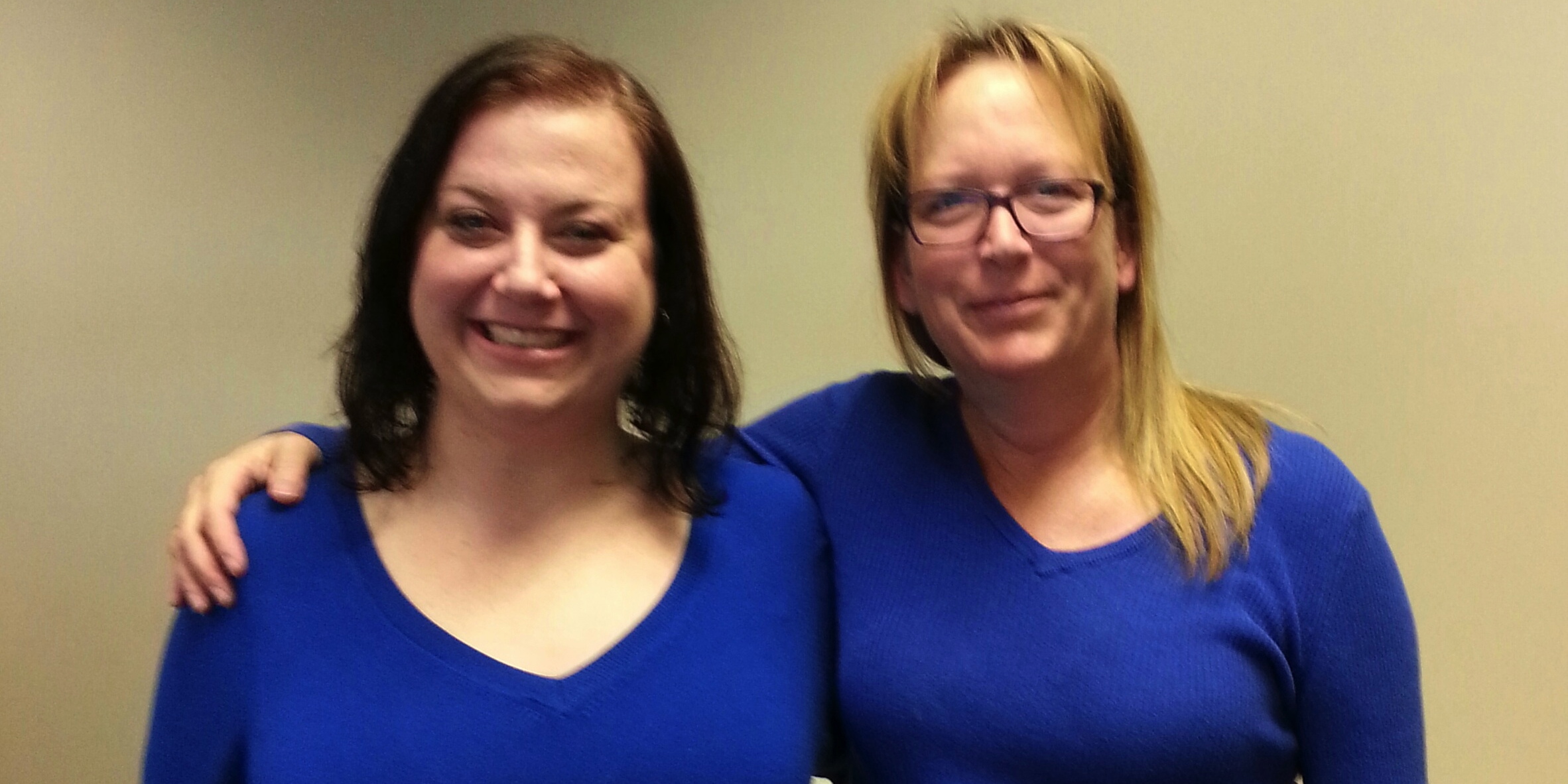 In 2005, I was a bit of a newlywed and found myself dealing with some horrible bathroom issues. What a way to break a man in, right?  I was only 25 and everything I read online made me think that my issue was likely nothing – maybe food related – but after seeing a little blood in my stool, I decided I’d rather be safe than sorry.

I went to visit a gastroenterologist and he suggested we do both an endoscopy and a colonoscopy to get a better look at everything. He found two polyps, but they were small and round and the biopsy came back clear. No other issues, so he suggested some dietary changes and told me to come back for another colonoscopy in 5 years. Those 5 years came and went and I didn’t go back. I’d seen a little blood here and there, but dismissed it as a hemorrhoid or something I ate, etc.

In December 2012, I started having issues swallowing (dysphagia). I wasn’t sure what the problem was, so in March 2013 I went to see my gastroenterologist again. The first thing out of his mouth as he walked in the room was, “You’re late for you colonoscopy.”  I laughed it off and told him to just add it to whatever throat tests I’d be going through. I wasn’t there for my bottom and I really didn’t think there was anything wrong. So I waited 8 years instead of 3 – what’s the big deal, right? (As it turns out, the throat issue was anxiety related.) After my colonoscopy, my doctor came in looking concerned. I had two polyps again this time, however one of them looked “bad,” he said. He was almost positive that it was cancerous, but he had to send it off to be certain. He tattooed the spot where he’d removed the tumor, as he was fairly certain I’d need colon resection surgery.

When the results came back, they were as expected – the tumor was cancerous. I was 33 and had colon cancer. How was that possible? This didn’t make sense to me. It was time to add a colorectal surgeon to my arsenal. As I prepared for and went through surgery, I couldn’t think straight. I couldn’t focus on work or family or anything – all I could think of was that I had cancer and my future was uncertain. As a habitual planner, that didn’t sit well with me.

After surgery, my doctor mentioned something I’d never heard before: Lynch Syndrome.I researched it and thought maybe that was what I had. At the time, I didn’t think there was any history of colon cancer in my family, though – no history of the other Lynch cancers, either. But I was wrong. The more digging I did, the more I learned. My dad and his mother have both had multiple polyps at every colonoscopy, but no one had ever died from it, so why talk about it?  My grandmother’s mom had colon cancer in her 50s and uterine cancer in her 40s – but again, she didn’t die, so no one ever talked about that, either. After some confusion about what I had/hadn’t been tested for, I wound up changing GI doctors and the new one ordered the test for Lynch Syndrome. The test came back confirming that I have Lynch – my mutation is of the MSH6 gene. Everything was starting to add up. It all made sense now.

I’m now thankful that I have Lynch Syndrome. I know now what I need to do to give myself my best shot of survival. This means yearly colonoscopies, blood tests, and a full hysterectomy (Lynch brings with it a 70+% chance of both colorectal and uterine cancers).

Now I want to speak out and speak up. I want to raise awareness – both of colorectal cancer and Lynch Syndrome. I’m cancer free and I’m determined to do everything I can to make sure my family and friends are, too. 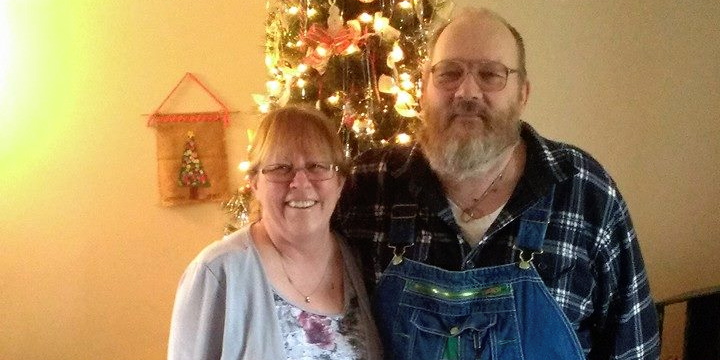