Knowing your family history can be key to preventing colorectal cancer, that is why the Colon Cancer Coalition and AliveAndKickn are officially entering a collaborative relationship that will help expand colorectal cancer and Lynch syndrome education. 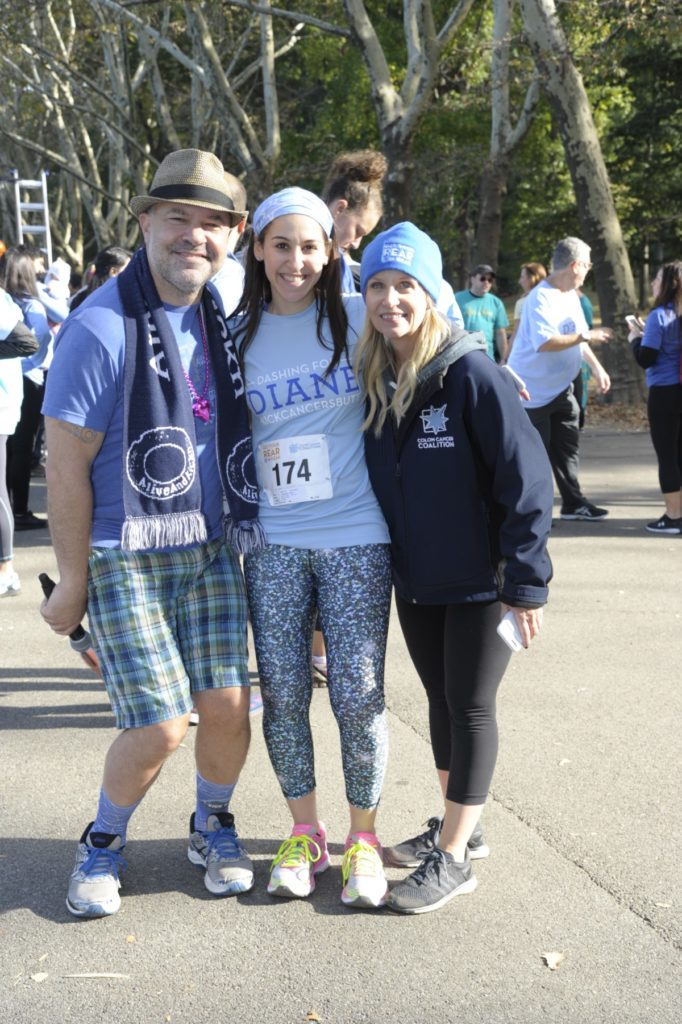 As a part of our combined efforts we are excited to extend an open invitation to AliveAndKickn and their volunteers to have a presence at all upcoming Get Your Rear in Gear® and Tour de Tush® events to talk with participants and spectators about the importance of genetic testing and knowing your family’s risk. We are also working together to create materials that will educate the public about Lynch syndrome and other hereditary cancer conditions. 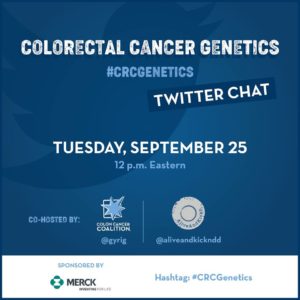 You are invited to join us on our first official project: a Twitter Chat on Tuesday, September 25, at Noon Eastern, sponsored by Merck. Follow @GYRIG or @ALIVEANDKICKNDD and the hashtag #CRCGenetics to be a part of the conversation.

Lynch syndrome is an inherited cancer condition caused by a gene mutation. Affected individuals have a very high chance of developing colorectal cancer, endometrial cancer, and various other types of aggressive cancers, often at a young age. One in every 279 Americans has Lynch syndrome, but as many as 95% of these people are not aware of it.

“We look forward to this relationship with AliveAndKickn as we work to prevent colorectal cancer and increase screening,” says Anne Carlson, president of the Colon Cancer Coalition. “By having AliveAndKickn as our go-to genetic resource, specifically for Lynch syndrome, we are able to focus our efforts on increasing access to screening and early detection for this preventable cancer.”

“We have always firmly supported the screening and prevention messages developed by the Colon Cancer Coalition which we will now be able to do on a much larger scale,” adds Robin Dubin, executive director of AliveAndKickn. “Through our collaboration with the Colon Cancer Coalition, AliveAndKickn will now have an increased opportunity to engage the colorectal cancer community at large with Lynch syndrome education and the importance of knowing your family history.” 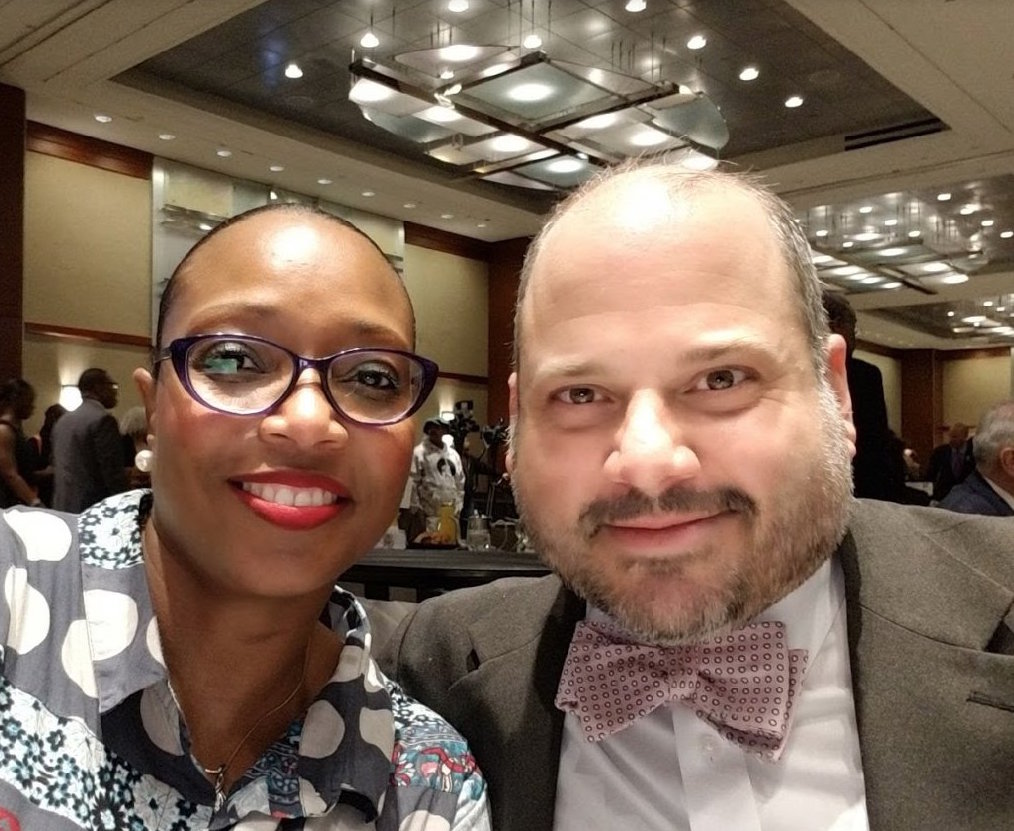