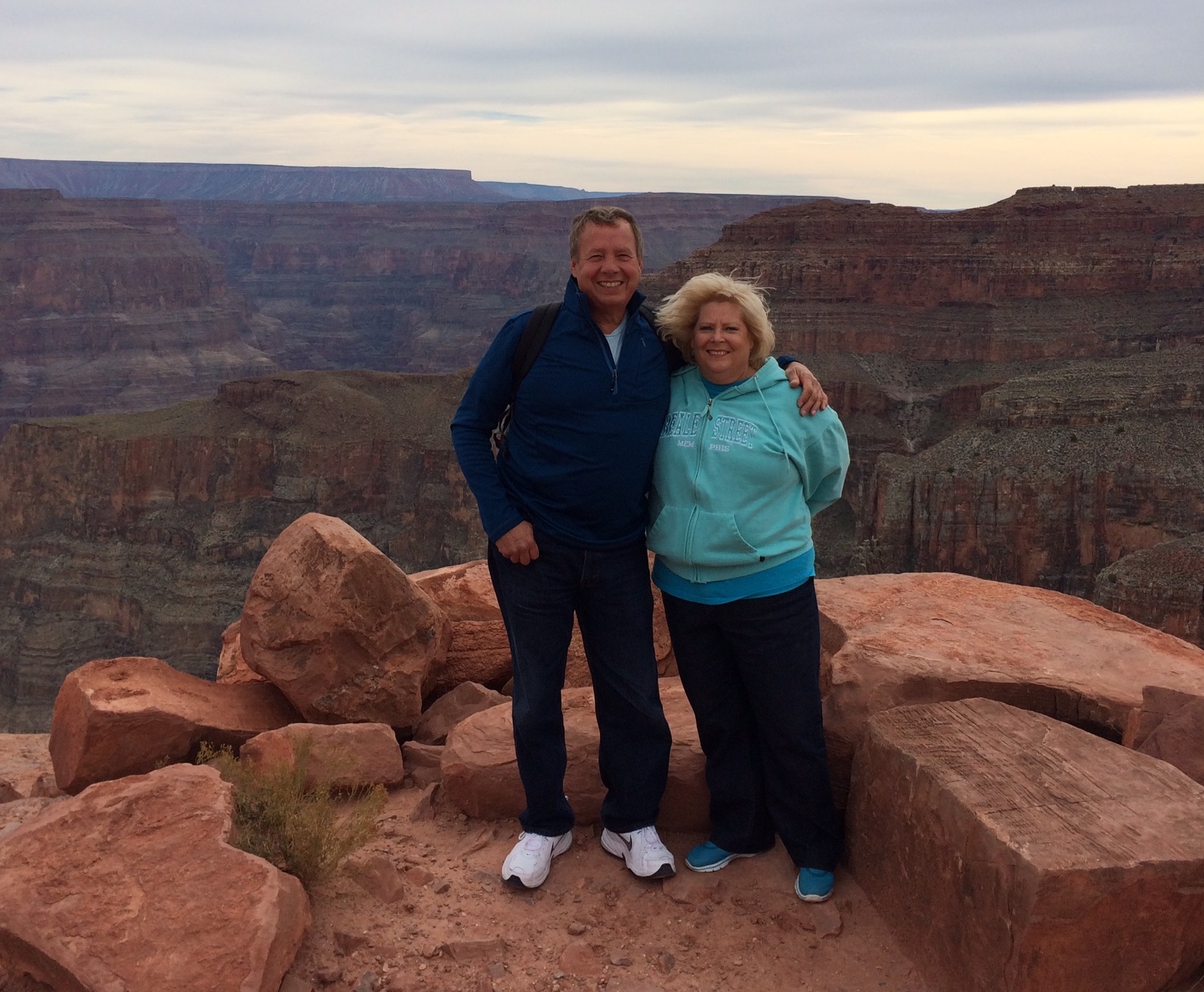 Karen Barber, a wife and mother of two boys, knew when she was diagnosed with stage IV colon cancer at the age of 46 back in 2005, that she would fight her hardest for her family.

Cancer was a common thing in her family, with her mother and sisters being diagnosed with breast cancer, as well as her brother with bile duct cancer. Karen was slightly surprised when she was diagnosed with colon cancer. “It was hard on my mother, to see all four of us going through cancer.”

Being ever so diligent and listening to her body, Karen finally knew something was wrong when she saw blood in her stool. At first she contracted every sort of virus that was flying around at work like the cold and the flu. Then she realized she was tired a lot more than usual, but assumed it was the fact that she worked full-time and was a mom to two teenage boys. As soon as she saw the bloody stool, she called her brother for his gastroenterologist’s number and scheduled a colonoscopy.

The next few steps in Karen’s journey were filled with doctors telling her she wouldn’t live past six months, and included some who refused  to help her. She continued to fight, seeking multiple opinions from the Mayo Clinic, Cleveland Clinic, and doctors at the University of Cincinnati. All the missteps and ups and downs included being treated with the chemo regime FOLFOX, which did not stop the cancer in her liver from growing. She had her liver re-sectioned a few times, they found cancer in her diaphragm, and a spot in one of her ribs, but was able to have those spots removed.

Outside of the hospital scene, there were personal ups and downs. Karen was taken off Social Security benefits and had to endure After hearing about her nephew, Karen knew that there was something deeper. Knowing the family history of breast cancer, when her sisters and mother went to a genetic counselor, they were surprised to see that they were negative for the BRCA gene. Karen told the genetic counselor about their family history of colon cancer as well. Besides herself and her nephew, she knew that her uncle had died of colon cancer. Karen tested positive for Lynch syndrome and MSH2.

Knowing how young she and her nephew were when they were diagnosed, Karen advocates for educating young adults about knowing their bodies and being aware of colon cancer. “It’d be best to get on college campuses and tell them that they are the ones that know their body best and to keep seeking second opinions.” Karen wants young adults to know that seeking multiple opinions is important. “Some people don’t seek a second opinion. They don’t think it’s important. The second, third, and fourth opinions that I had were the ones that saved my life.”

Karen knew how important it was having her own advocate in her friend Vanessa, and has taken on the same role of being an advocate and buddy for others who are going through the process. “The best way to feel better is to help someone else. So that’s what I try to do.” She’s working to bring hope to many stage IV patients that have to deal with what she went through. “I was diagnosed at stage IV and I wasn’t given much hope during my journey. I was told I had six months to live and that’s a hard thing to hear and still soldiered on. It’s a hard diagnosis.” Soldiering on is what she did for her husband and her kids, even when her husband was diagnosed with prostrate cancer. “My husband is my rock, and I am his rock. We both have been patients and caregivers and it gives us a unique perspective on all of this. It’s unbelievable.”

Karen looks at her journey as a benefit to her life. “I don’t think ‘why me,’ I think ‘why not me?’ I was lucky I got it at 46 and not 76.” She credits her journey to finding out about Lynch syndrome and her family history, as well as being able to bring awareness to her family and others around her. “I looked back at all my documents and all I read is, ‘She’s not going to make it. She’s not going to make it.’ But here I am. Every decision I made was the right one for me.” 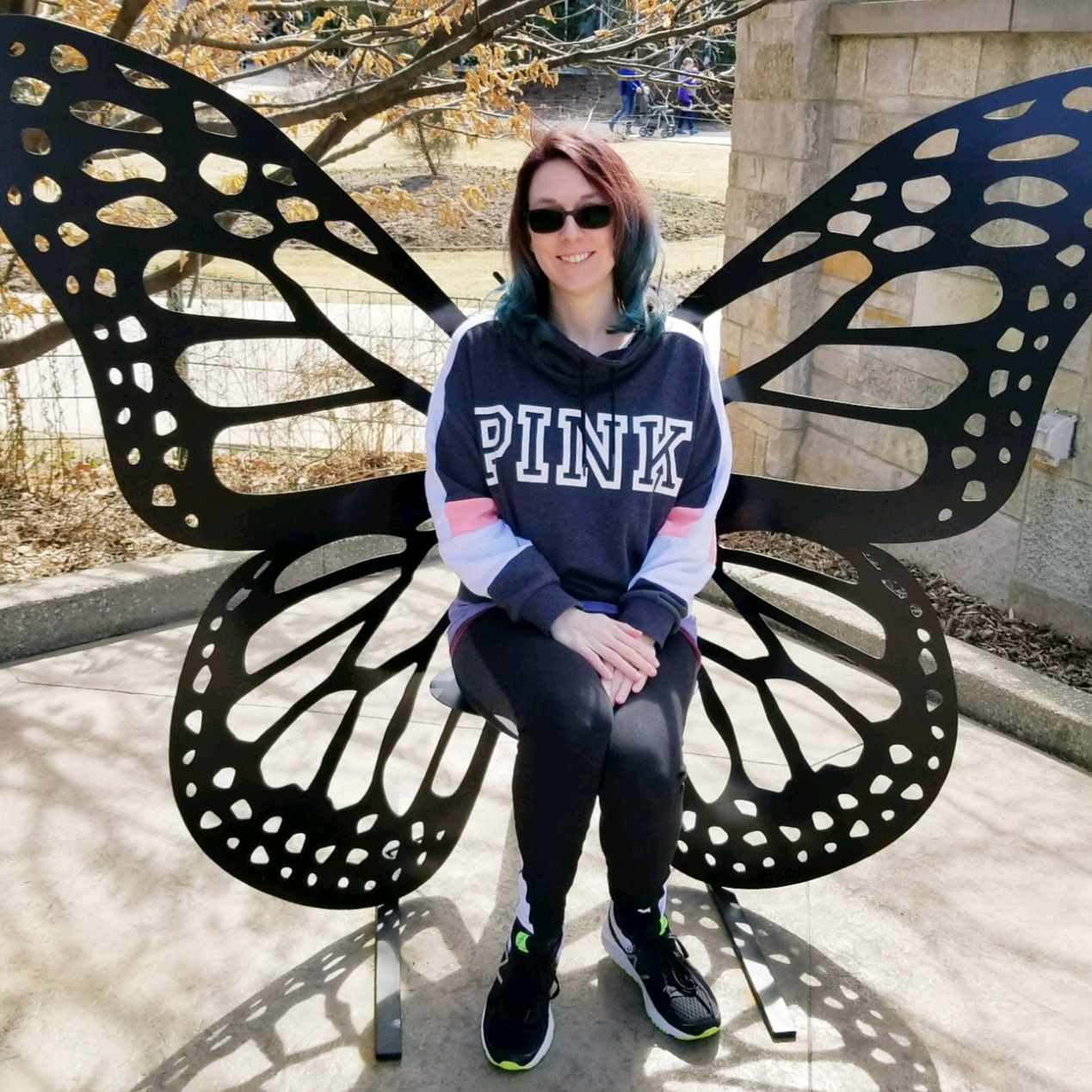