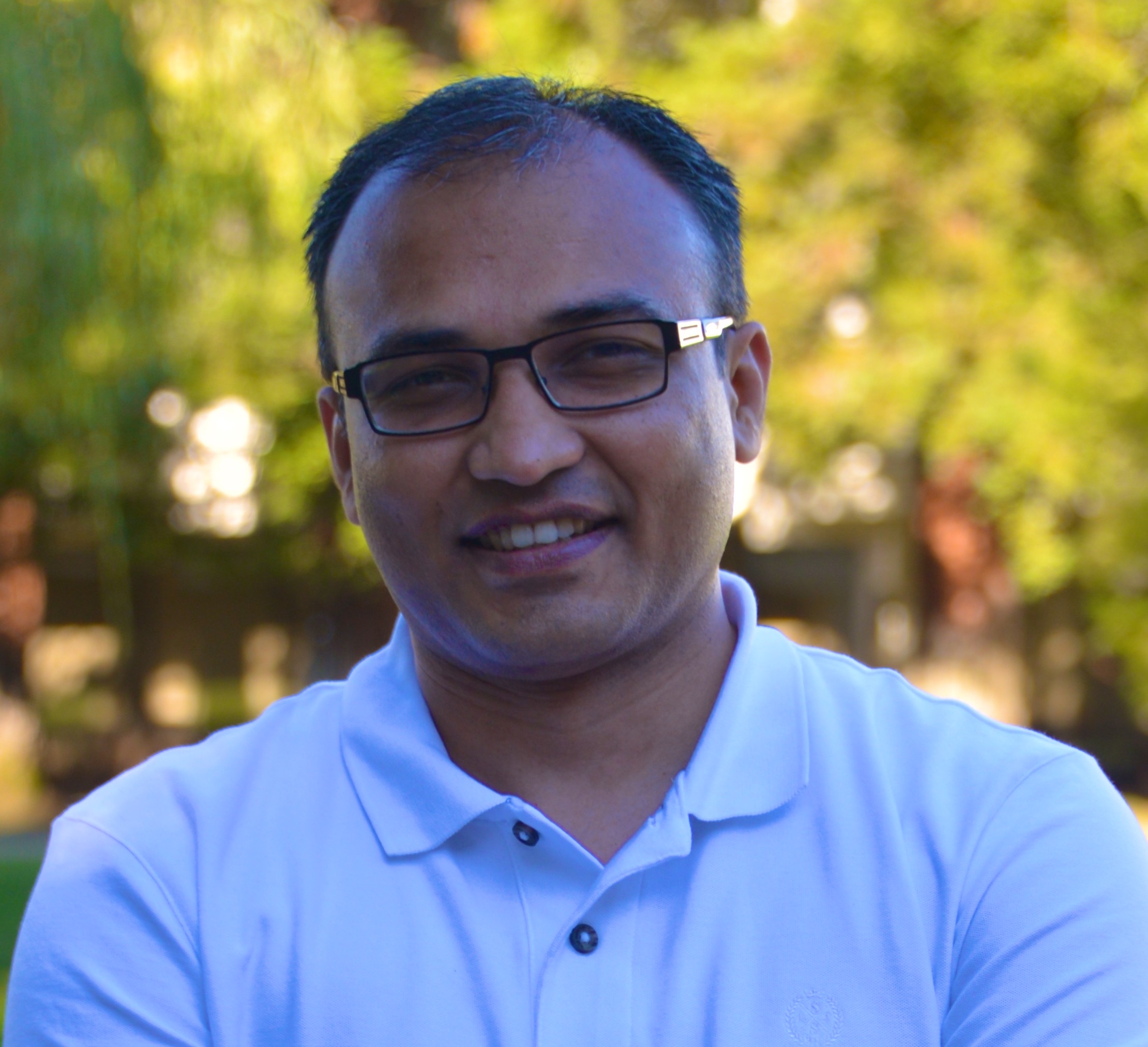 Editor’s Note: We love getting Faces of Blue stories from across the globe, as this is a disease that impact the world. This story comes to us from a survivor in India.

On a Friday morning in June of 2016, the aches were mild but continued to nag through the day. I had felt like this for a couple of weeks and scheduled a colonoscopy when basic medicines failed to relieve my discomfort. As I lay on the bed, the endoscope made its way through the large intestine, I could see my insides on the screen. The doctor’s reaction in the next moment told me more than he intended to say – “No, no, no,” he sighed, as I caught sight of a large obstruction.

When it was all over I asked the doctor what might it be. He said it could be a benign growth or cancer. He wanted to wait until the biopsy results came, which would take 48 hours, and also suggested that I quickly undergo a battery of tests that same day. The rest of the day was spent on the tests and scans. The results showed enough to say that there was a pretty large tumor in my colon, but still nothing on what it was.

My first task was to break the news to my wife. When I got home I told her the doctor felt I needed more tests. She could tell it was more than that. I didn’t want to speculate, but I had seen enough on the screen to suspect the worst.

Forty-eight agonizing hours passed. The wait was worse than the fear of what I might be suffering from. It was a Sunday – so no results yet. We spent this time in planning and organizing. I pulled up all my health insurance documents, other financials, bills – figuring out what financial reserves I could draw on and how quickly. You save for a rainy day – and it was about to pour!

Monday morning and evening came and went. Nothing! And then I got a call from the doctor asking me if I had seen his email. I hadn’t – and he asked me to meet him right away. I quickly checked my email and all I remember is the the word “adenocarcinoma.” My gastroenterologist patiently explained to me that I had cancer. His role would end here; I would have to see an oncologist to know what was next and that I should act quickly. He promised to connect me with a good consultant he knew and gave me words of support.

My next task was to tell my wife. She knew instinctively so when I told her, we were matter-of-fact, planning next steps. The emotions would sweep in soon – the mind had just not absorbed it enough yet. 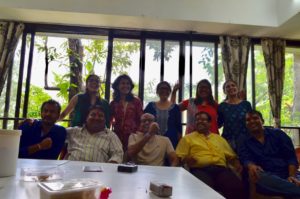 I spent the next hour talking to a couple of friends who had some experience with the disease in their family, and I made an appointment with an oncology surgeon for the very next day. We also sought out other oncologists and surgeons for second and third opinions. The next couple of days were meeting doctors, more tests, and evaluating my options. It was clear: a surgery would be needed where a part of my colon would be removed in a procedure called a hemicolectomy. They would cut away the offending tumor from my body along with its chosen place of residence. Tests showed that I may need follow-up chemotherapy to ensure that my body was properly “cleaned up.”

I informed my family members and by end of the week, I was admitted to the hospital. In exactly a week, my world had completely changed. All major planning was put on pause. From now on it was step-by-step: only thinking about and working on the next thing to complete. Surgery – Recovery – More reviews – Chemotherapy.

My greatest support came from my wife. She reorganized her work so that my situation would take priority. She stands by me like a rock, and I have never had to even worry about how I would get through this phase of my life. It also impacted my wife’s practice and she had to make quick changes to accommodate my surgery, follow-up sessions, and now the ongoing treatment.

I also learned great lessons during these few days – that gratitude is a great solace. So many friends, family members and co-workers came out in support, that all my worries were set aside and replaced by sheer joy. The joy of having all these people standing by you. People helped in the most unexpected ways without even my asking them to. No more prayers were needed. No need to ask God for favors – for I had already been blessed.

The reason I share my story is this – should you or a dear one ever have the disease or anything as complicated, know that you can fight it. It’s not to be feared – but battled with courage and strength. And you will find that strength comes from within you and from your family. Keep them close.

No matter what happens next, I know that I will handle it, and that’s what matters. All said, the gratitude I feel for all the support, family, friends and the help I received from the doctors and some of the most dedicated nursing staff I have seen has been most liberating. It has released me from fear, doubts, and anxiety, and replaced all those with a positive energy. It has given me hope. And hope changes everything. Hope is a powerful thing; it gives the will to go on.

I do have my “down” days, moments of doubt and anxiety. But I am learning to make them go away quickly. There is a lot of knowledge and information I have gathered about the disease, its treatment and dealing with everything that goes with it. Should any of you wish for any advice, information or support, please reach out. I was helped by so many, and I will be honored to pay it forward. 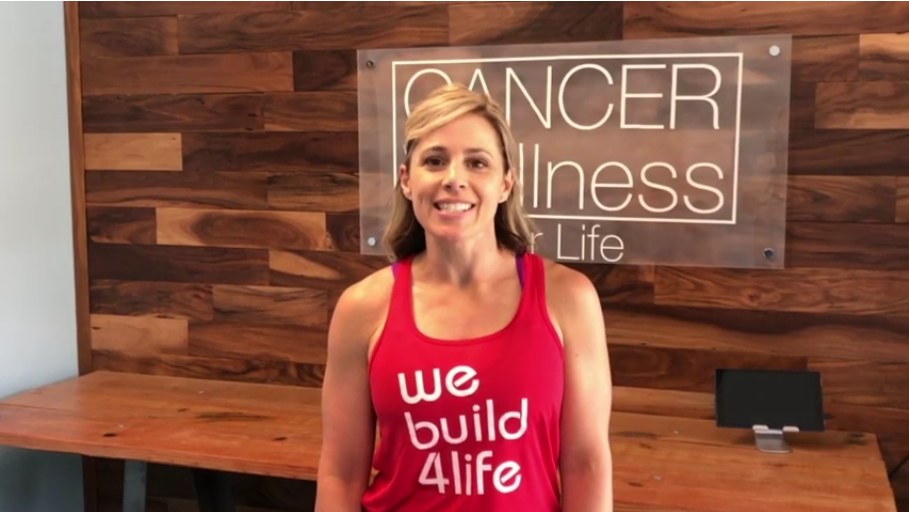