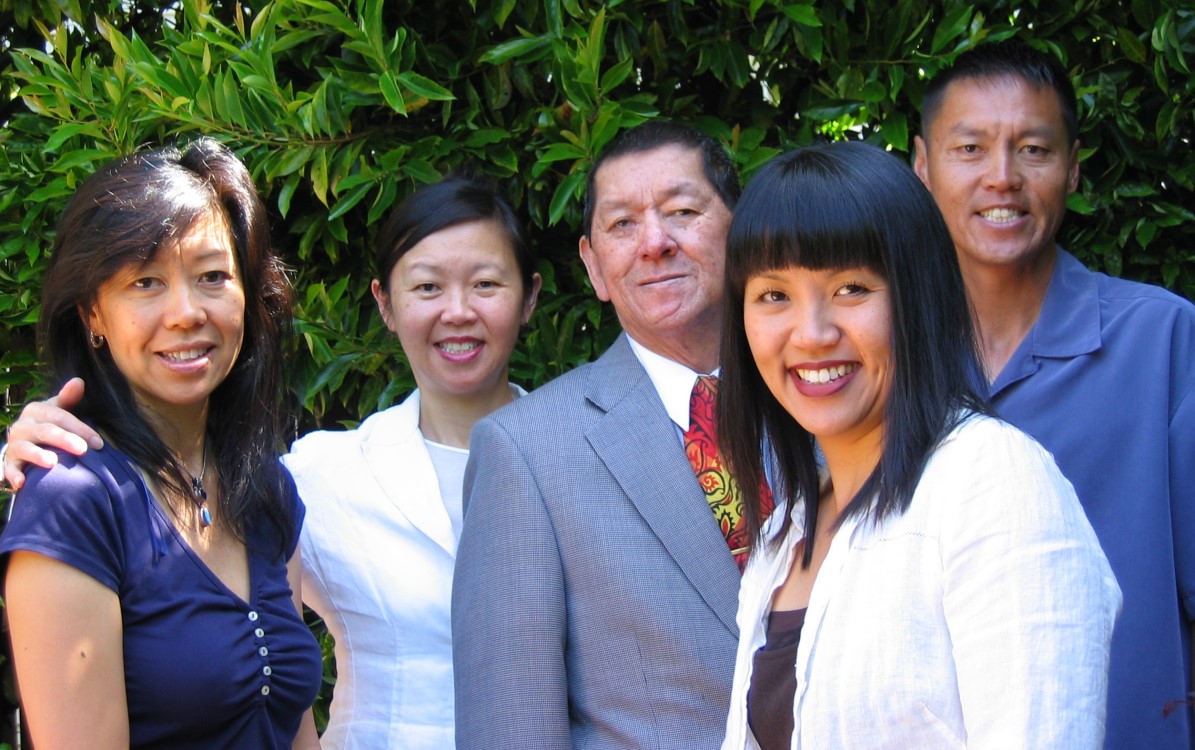 Cancer has potential to turn a family upside down and inside out. It changes everything.  When Lisa Wu’s father was diagnosed with colorectal cancer, the diagnosis was predictable in those ways. Surprisingly though, in the midst of the startling news, the cancer did more than turn the family on its ear – it turned the family toward one another in a way that was particularly healing for her dad and her family. The diagnosis was terminal, but the side effects of intentional family time – love, support, connection – worked in tandem making his last years of life particularly rewarding in ways no one could have imagined. Lisa’s father was 66-years-old and living hundreds of miles from family when he was diagnosed with colon cancer. Undergoing treatment for an unrelated ailment, his cancer was discovered merely by accident. After recovering from the original issue, the focus turned to battling the colorectal cancer. His Nevada-based oncologist indicated a stage IV diagnosis of terminal colon cancer.

The prognosis did not set well with Lisa. She refused to believe that nothing could be done to help her father. Ultimately, she moved him from Nevada to the San Francisco Bay Area to live with her and her teenage son. A collaborative, communicative, whole approach to her father’s health quickly took shape. After consulting with a number of doctors, friends and family, a personalized plan was implemented that added years to his initial diagnosis/prognosis. A scientific trial and chemotherapy regimen combined with clean, organic foods and lifestyle changes followed. Changes included everything from temperature control in home and three times per week cleaning services, as well as quality time with old friends and re-energized connections with culture and family. Each of these worked together creating an end of life experience that proved beautiful in ways unforeseen. He lived four years after that initial diagnosis of stage IV with no opportunity for viable treatment. They were years chock full of love, connection, and cultural gifts that have proven priceless.

I think as a second generation Chinese-American, my father retained a familial sensibility and some auspicious beliefs that influenced his capacity to get well. Central was gathering with family and friends and eating certain dishes that were thought to be medicinal.

Though the years were emotionally painful at times, the difficult moments were overshadowed by the joy and healing that occurred while sharing space and time with family – an opportunity that wouldn’t have happened without the cancer diagnosis. It was a mixed blessing. His time with us became a time for us to revisit our own culture and family dynamics. Having my father present in my life for that short amount of time, visibly helped him, and certainly helped my son and me and others in my family. My son was around 13-years-old when dad moved in, the two of them were able to really create a positive relationship, full of wonderful memories – something that wouldn’t have happened had my father continued to live in Nevada. It positively impacted my relationship with him as well as I simply wasn’t able to visit my father often for a variety of reasons when he lived in Nevada.

So, though this was all very bittersweet for us, the four solid years with him were actually a tremendous gift that would otherwise not have happened.

Editor’s note: Lisa is a member of Get Your Rear in Gear – San Francisco’s planning committee. We are grateful to her for her efforts to work to increase screening and support patients in her father’s memory. 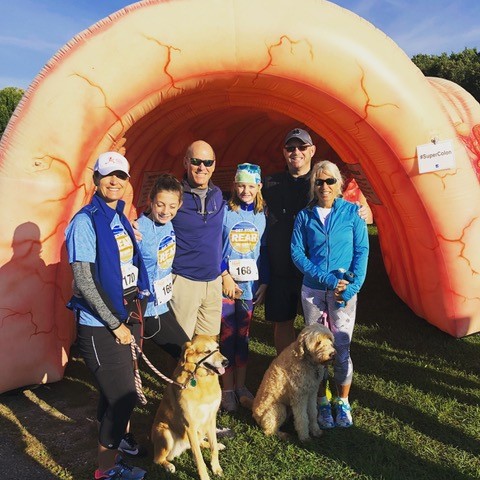