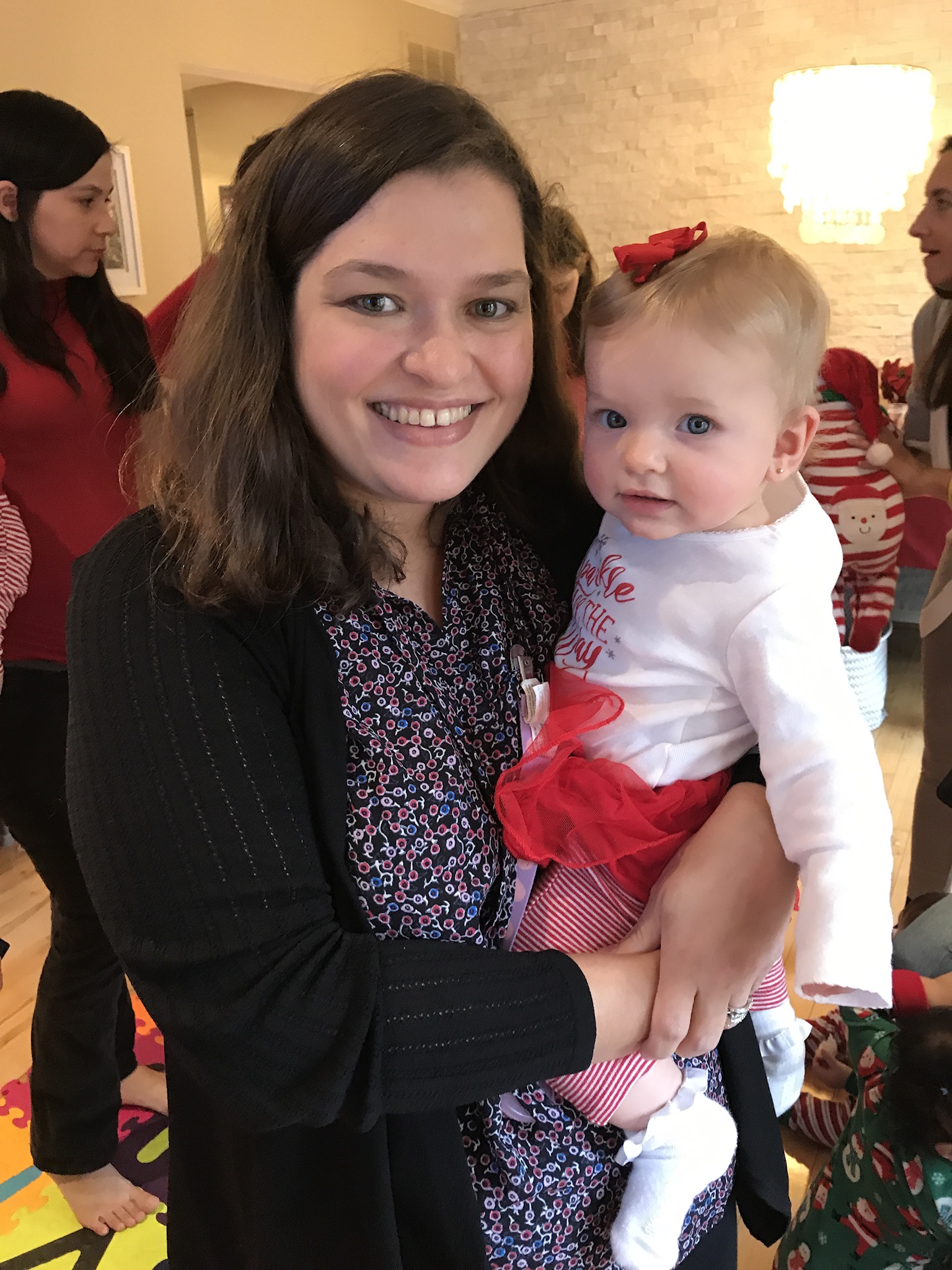 In 2017, Petra Mudrock and her husband were celebrating the birth of their daughter when lingering back pain kept getting worse. Her daughter was just seven weeks old when Petra went to the hospital. This was Petra’s third attempt to get someone to listen to her pain and symptoms.

Many of the doctors Petra saw said that her symptoms were typical of women going through pregnancy, and sent her home with the diagnosis of ‘sprained back muscle’, but she knew there was something else going on.

“They kept telling me ‘It’s the pregnancy. Your body’s going back to normal. Nothing can’t be wrong, you just had a baby. They kept saying ‘It’s normal. It’s normal.’ I went to the hospital three times and they sent me home saying I had a sprained muscle. I knew it was way more than a sprained muscle.” Finally, one doctor agreed to her request for an ultrasound.

The scan showed issues with her gallbladder and her doctor suggested she find a surgeon in her network to perform the gallbladder surgery. When she arrived in his office, she was informed that the doctor, Dr. Muench, was not in her network, but as he passed by the reception desk and saw how sick Petra was, he agreed to help.

“Dr. Muench is an angel in my life. When I got to his office, I found out he wasn’t in-network and he overheard me telling his secretary I didn’t want to pay an extra $5k on top of the regular bills I had. He walked over and said, ‘You’re not going anywhere. You’re going to come into my office.’ He went out of his way to help me, and I’m forever grateful.”

Dr. Muench took Petra into his office to listen to her concerns. He even took the time to meet up with Petra at the hospital and referred surgeons and other doctors, and insisted that more tests be done because he knew it wasn’t just her gallbladder.

Petra waited in the hospital for six days to get a full body MRI before her gallbladder surgery. The scan showed a tumor. “I remember my tumor was 6-7 cm long, with several lymph nodes which they first thought was from my c-section, but they all came back positive for stage IIIC cancer.  I was shocked – no one in my family has cancer.”

Due to the advanced stage of her cancer and her young age, the doctors decided to take an aggressive approach to her tumor and treatment. “They gave me the highest dosage of chemo and radiation and an ileostomy. It was horrible – the ileostomy kept leaking and I had to keep going back to the hospital. But thinking back, I don’t think I would’ve made it without the ileostomy because I had non-stop diarrhea, to the point where I had to set an alarm every hour to get up and empty the bag. Peeing during radiation was so painful that I can only imagine what the pain would be when you needed to poop. When you’re going through radiation, they tell you you’re going to be okay and that people live a normal life during treatment, so you think it’s not a big deal and you’re going to be okay, but that’s not reality. I’m sure everyone reacts differently but it wasn’t easy for me.”

Although Petra didn’t have a lot of the common symptoms of colorectal cancer, she still experienced some during her pregnancy that she knew were unusual. Constipation, which did get better after her pregnancy, was overlooked as just a pregnancy trait. She also had some bleeding towards the end of her pregnancy, but she was told they were hemorrhoids. “Before my diagnosis, I didn’t even know what a colonoscopy was. Every time I brought up pain, the doctors would say it’s normal for every pregnant woman to have pain, so it felt like all my symptoms I brought up were dismissed.

I also want people to know that it’s important to find help, to find someone who’s been through cancer and can walk you through the side effects of radiation, the financial side of cancer, etc. As I started my treatment, I started meeting people and it became easier to ask or talk about medications, what to expect, and how to deal with the emotions.” 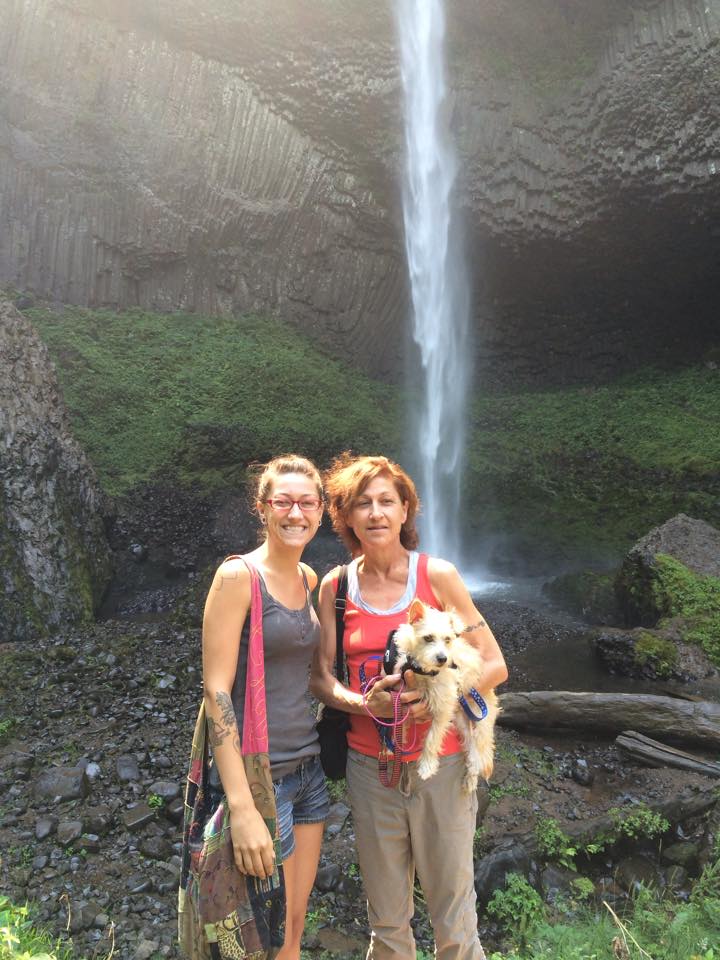