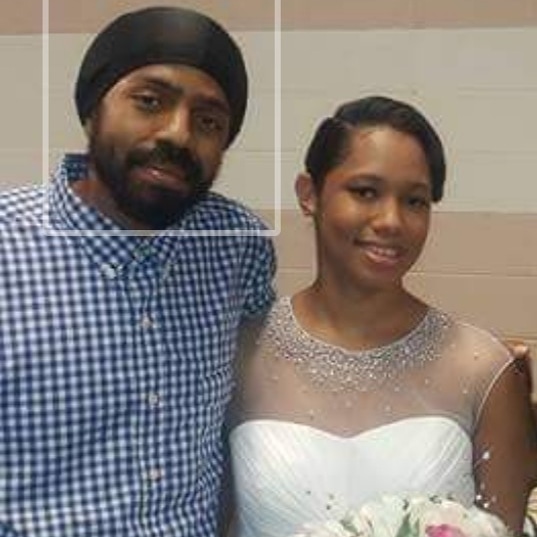 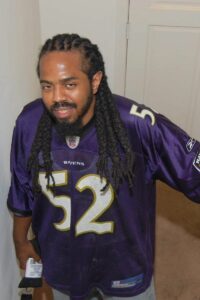 heart rate. After various testing was done after his arrival at the hospital, my brother was diagnosed with stage IV metastatic colon cancer. He spent a round of chemo and 3 weeks fighting to prolong his life for his children at the young age of only 39 until he succumbed to this vigorous disease on August 28, 2020. He had no prior symptoms of the disease except weight loss that he just attributed to him losing weight from physical activity for he was always very active and worked a lot to care for his family. The impact this had on us as a family was so stressful and devastating to watch as he withered away so quickly from this disease. 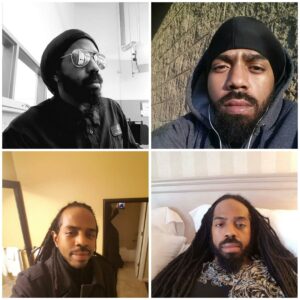 I tell my brother’s story because it is important for others to know that screenings are important in prevention and it’s important that we all fight to lower the recommended age for testing to something other than 50 because a lot more younger people are now the faces of this tragic disease that destroys hope and families all over.

What does GYRIG mean? Take charge of your health early. Eat the right foods and exercise, and let your doctor know if anything is off with your health! 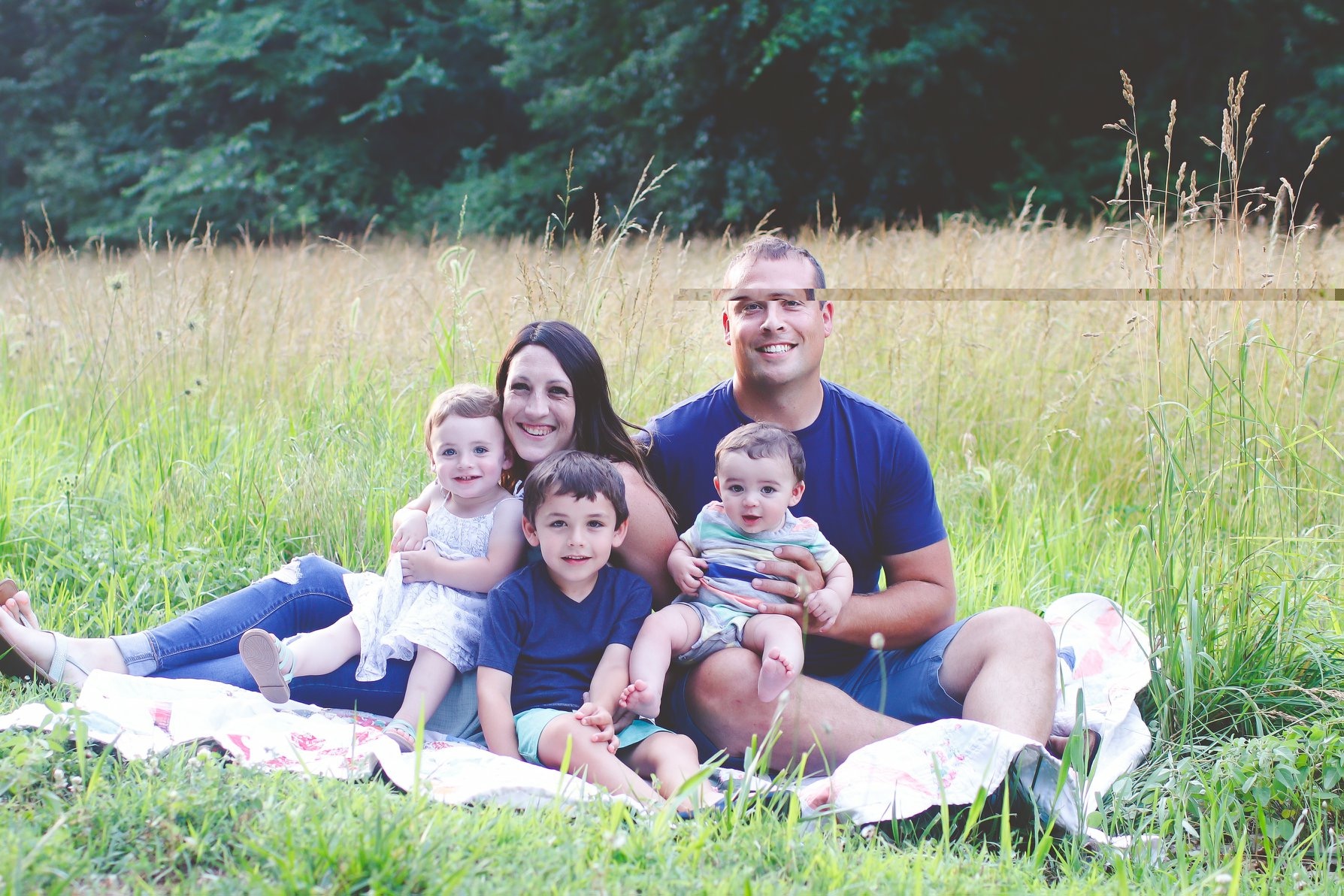