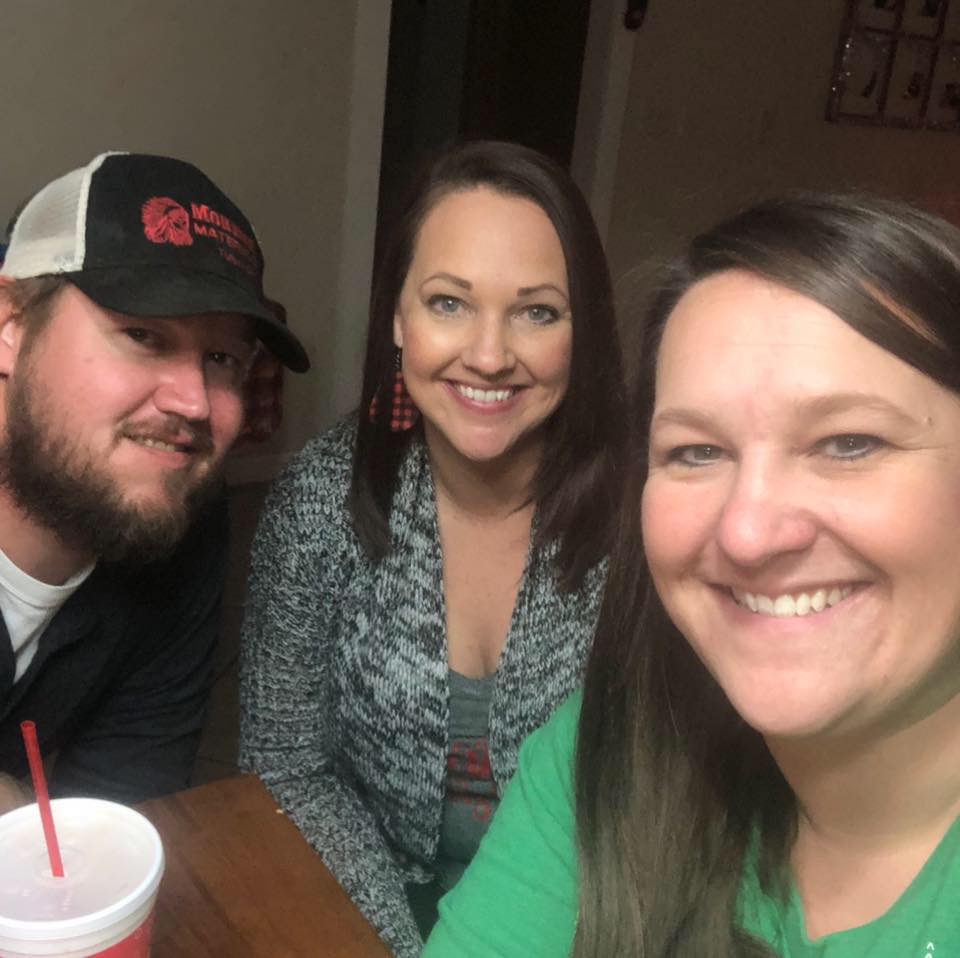 Hello. My name is Jessica. I lost my only sister Jamie to Stage IV Colon Cancer on March 8, 2020, when she was 36. Her story is one of hope followed by heartbreak. Heaven and hell all wrapped up in one. Jamie became pregnant in the spring of 2019 after years and years of infertility. This was a time of hope, of triumph. She was having a baby! Her friends and family were overjoyed for her.

Fast forward a few months and Jamie begins to get really sick. She could not keep anything down, losing weight at a rapid rate, severe abdominal pain, extreme weakness. All of these symptoms masked by the pregnancy. Multiple hospital admissions, several GI Doctors who didn’t want to help due to the pregnancy Jamie would go undiagnosed.  In December of 2019 her son Kyser was born via c section 6 weeks early due to malnutrition. He was a tiny guy, but a fighter just like his momma. We were hopeful that she would start to feel better and have a long life with her beautiful baby boy.  Jamie continued to deteriorate. She lost the strength to hold her son, she began falling because of the swelling in her legs. Her hair started falling out. Excruciating pain in her swollen belly. Her skin pale, her eyes sunken. My sister was tired.  On the first of January, she was hospitalized for blood clots in her legs and lungs. She started noticing blood in her bowel movements. The GI doc wasn’t concerned because of the blood thinner for the clots and dismissed it. 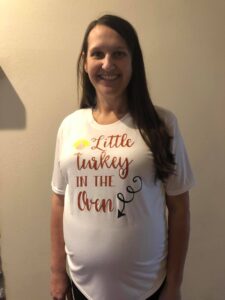 A general surgeon took her to surgery and found a fist-sized tumor occluding her large intestine. It had already spread to 26 lymph nodes in her small intestine. She came out with an ileostomy and an abdominal drain. I was the first to get to see Jamie that evening in the ICU after her husband broke the news to her. I held her hand and vowed to fight every step of the way by her side.  For anyone who has had any experience with the medical field, you know tests, scans, appointments, treatments don’t happen quickly. In the middle of February, she was at my house so I could get her a shower before she went to MD Anderson. She was struggling to breathe. I called 911 and she was taken to the hospital. Her primary care provider did another scan because Jamie became jaundice. It was now in her liver and spreading rapidly. I am an RN and I knew the time we had left on this earth with her was short. I wanted to not only be an advocate for her life, but also for her death when the time came. I made a promise to her when she was done I would be her voice. She looked at me and said her race was won. It was healing or heaven and the healing hadn’t come. I spoke with her doctor and he gave her 3 weeks. She was placed on comfort care on a Thursday and passed away that following Sunday.

Jamie was a warrior. As her body was failing her she gave the world the most handsome, smart little boy whom I get to look in his eyes every day and see her. For my sister I am grateful. She was the strongest woman I’ve ever known. And I know we only part to meet again.

I want to share my journey with colon cancer because I am a medical professional and missed all the signs. I thought cancer but colon cancer never crossed my mind because of my sister’s age. I want to advocate for young people to know the signs and symptoms. To get checked no matter your age. Colon cancer does not wait for 55. It does not discriminate. 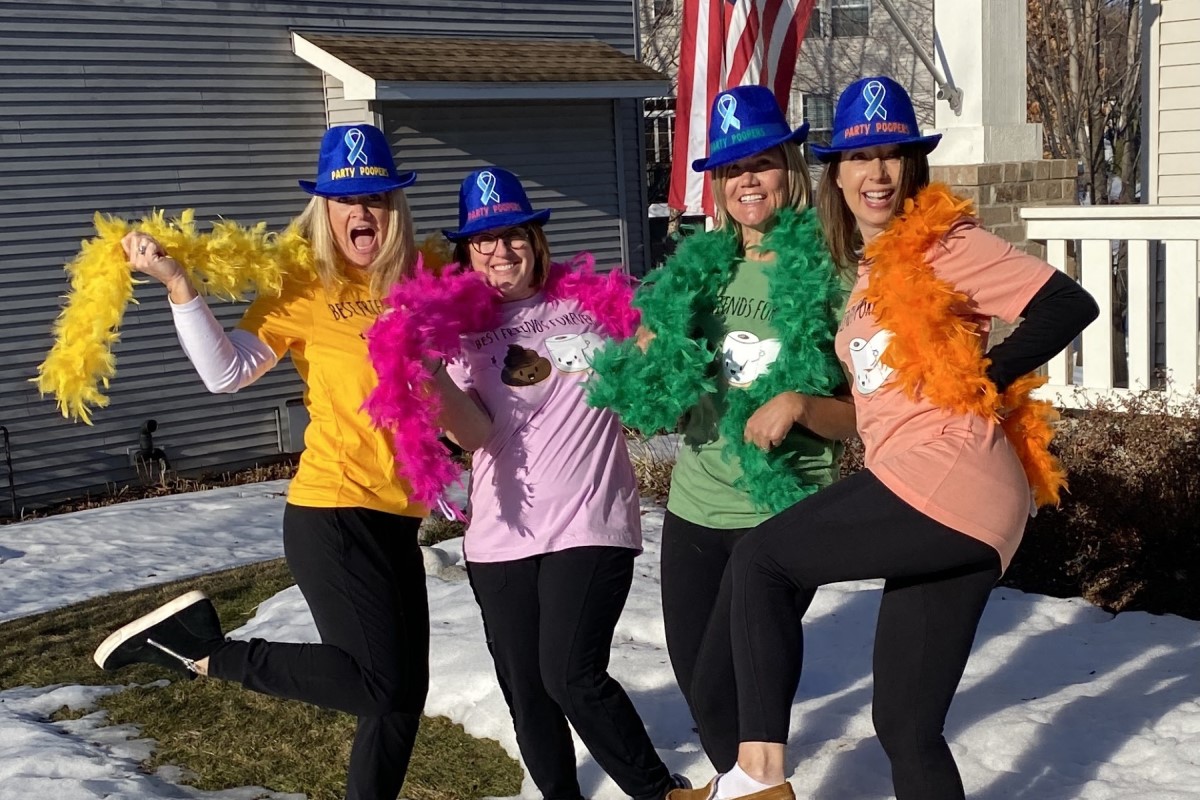 Four friends & a colonoscopy; or How to be a Party Pooper

Four friends & a colonoscopy; or How to be a Party Pooper