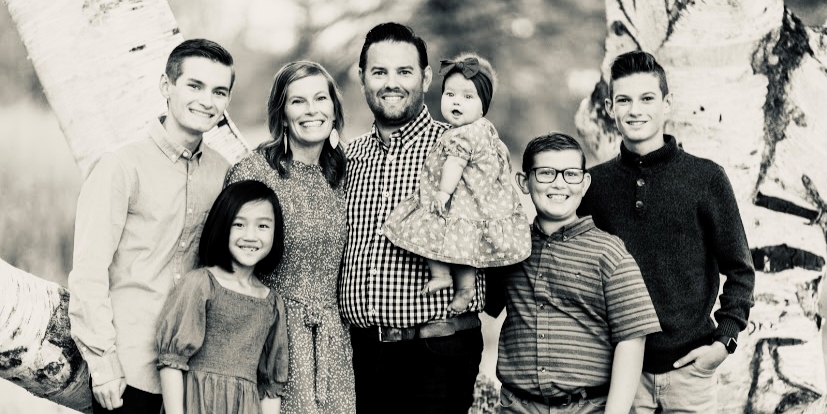 After many months of wondering and searching for what was wrong with me (and two doctors telling me that it was just constipation or an internal hemorrhoid because I was young, healthy, and have no family history) I pushed to see a colorectal surgeon to get to the bottom of [my unexplained GI symptoms]. 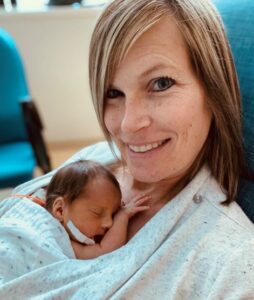 On December 22, 2020, I walked into my appointment 38 years old and 25 weeks pregnant with our fifth child. I left a different person. The doctor had found a tumor in my rectum.

The pregnancy complicated things and it was decided that we would wait until the baby was 32 weeks gestation and I would be induced. I would then have bowel resection surgery two weeks later, all in February 2021.

I wrapped up my teaching position half way through January and had a long term sub come in for the rest of the school year. Since COVID was also an issue, I had my four older kids all stay home and quarantine 10 days before so that there wasn’t a chance that this plan would be complicated or delayed even more. 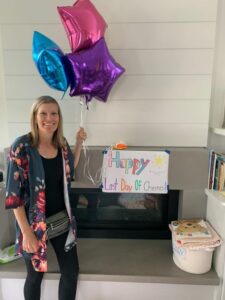 Our daughter Emersyn came into the world braver and stronger than we expected, weighing in at 4.5 pounds, and she stayed in the NICU for almost a month. Two weeks after her birth, while Emersyn was still in the NICU, I had my surgery. On March 1, I got the phone call that it was stage III and the cancer was found in 11 of the lymph nodes that had been removed during surgery.

On March 7, Emersyn was released from the hospital and finally got to meet her siblings. Later that month I met with my oncologist, got my port put in, wound down my breast pumping, snuggled with my teeny baby, spent a lot of time talking with God, and got ready to fight. My six months of chemo started on March 30.

My treatment ended in Sept 2021 and I am thankful that my latest scans and bloodwork have all looked great! 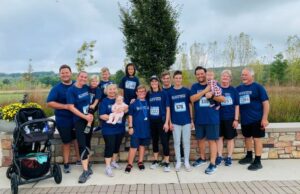 A year later I am not the same, but I am starting to see that even though I have many battle wounds and scars, I am stronger and have learned to enjoy each moment and life in a new way.

I share my story so patients can see a positive outcome while they are in the middle of the storm, I also wish for people to know to advocate for themselves when they know something isn’t right. Get Screened and listen to your body.

Do the maintenance necessary for your colon health!!! Eat healthy, exercise, get a colonoscopy, and see your doctor if you have concerns. 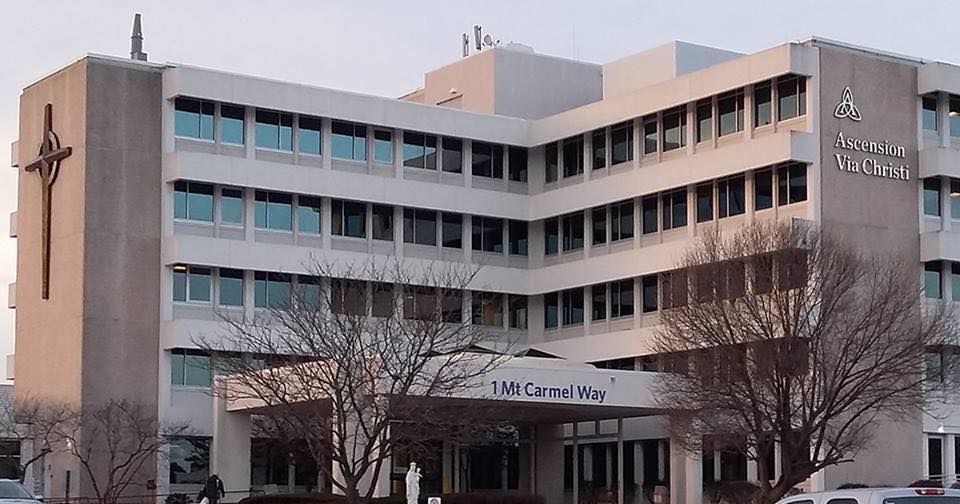