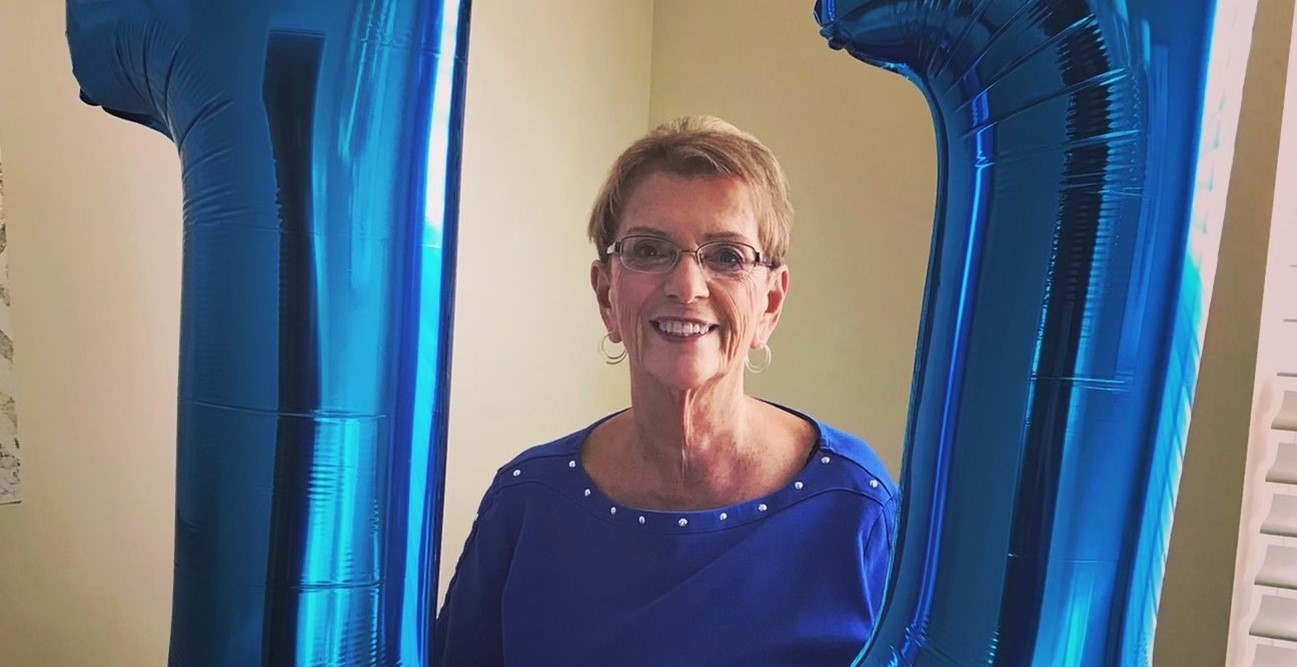 At age 59 I decided to have a colonoscopy. Like an episode of the Twilight Zone, it was much to my surprise when my doctor came and told me that not only did I have cancer, but the cancer was stage IV.

That was back in December of 2010. One month later, In January of 2011, I had an intense surgery which removed part of my colon as well as half of my liver, due to the fact that my cancer had metastasized. Following the surgery, I had six months of chemotherapy. I was fine for two years, but unfortunately the cancer came back in my lungs and liver. Over the next five years, I had chemotherapy again and ablation surgeries on my lungs for the tumors. 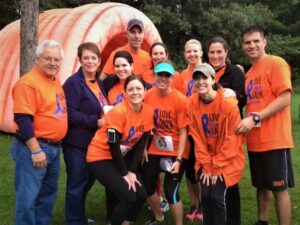 I am happy to say that I have had no recurrences for the last five years. My journey has been one with ups and downs, but I had decided from the beginning that I would beat this and actually embrace cancer rather than accepting it as a death sentence. I feel that this decision of dealing with it and looking ahead is what pulled me through.

The support of my family and friends and other cancer survivors also played a big part in my recovery. I encourage everyone going through similar journeys to embrace cancer rather than hate it because it is with you, and it will always be with you every time you go in for a scan, or every time you have a doctor appointment. It’s there. Better to go through it happily than to be angry and bring extra negativity. 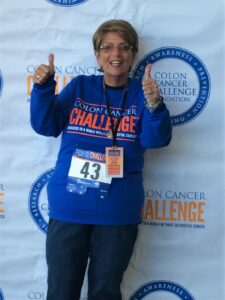 I am sharing my story today to give others hope that we can survive, while also understanding how very important it is to make sure you have a colonoscopy as early as possible. I am a perfect example; if I had gotten my colonoscopy at age 50, it would have been nothing except a small polyp that could’ve been taken care of. Unfortunately, I waited until I was 59 and by that time it progressed to stage IV. Focus on your health, get screened and live your best life.

RETURN TO FACES OF BLUE SIGNS & SYMPTOMS GET SCREENED 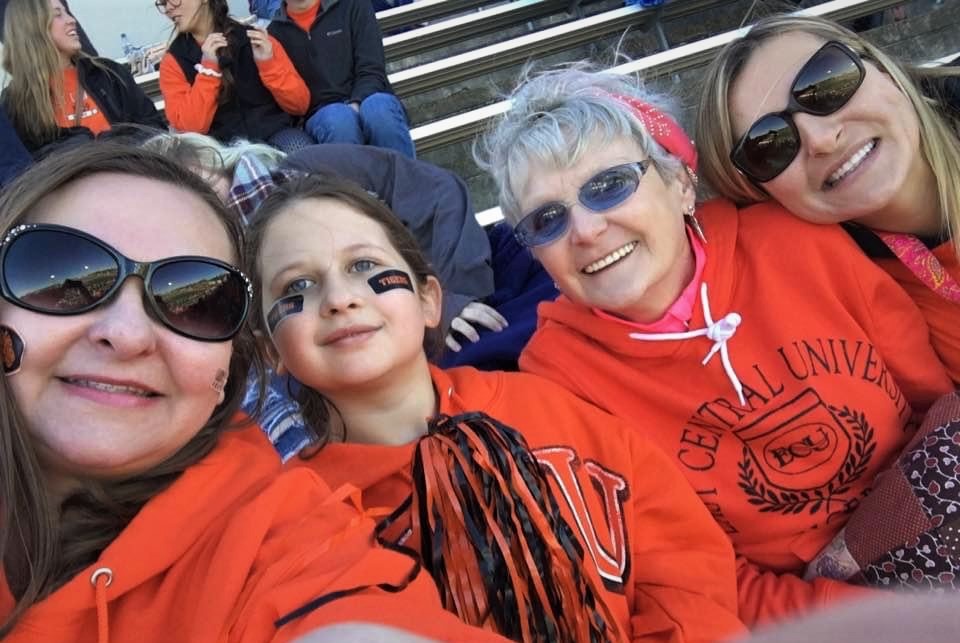