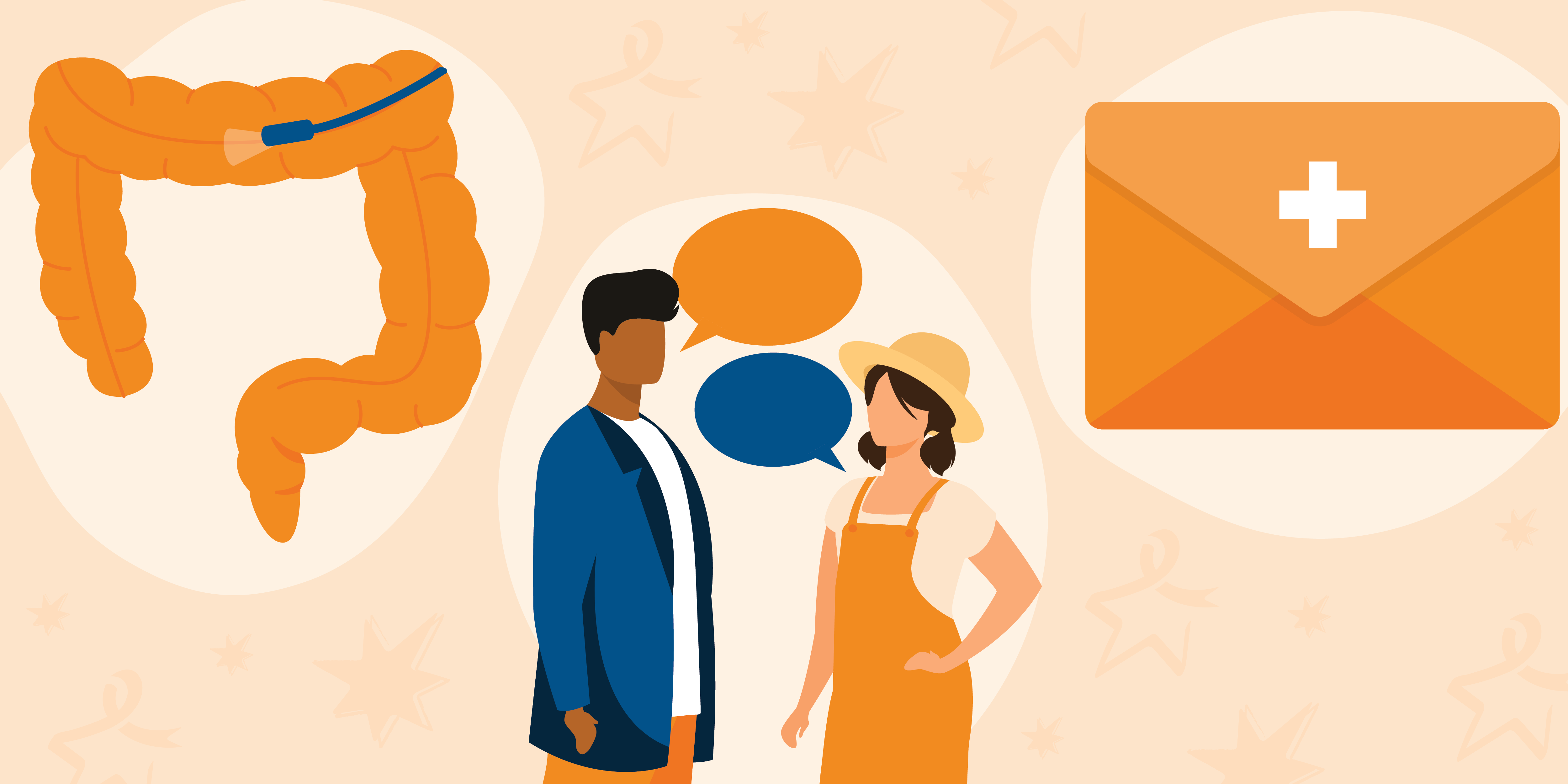 The Northern-European Initiative on Colorectal Cancer (NordICC) study published in the New England Journal of Medicine on Oct. 9, 2022, and the headlines and summaries published a day later do not tell the same story.

After thoroughly reading the study and published commentary by Jason A. Dominitz, M.D., M.H.S., and Douglas J. Robertson, M.D., M.P.H., and in consultation with our Medical Advisory Council, we believe that the study actually reinforces the work that has been done in the United States to educate and discuss these issues with patients and the public at large. And as pointed out by a Coalition board member – a study in this country would have probably shown similar results years ago.

(1) A colonoscopy is effective when it is used. 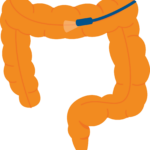 In this study less than half (42%) of patients who were invited for a colonoscopy actually followed through. For those that did have a colonoscopy, there was up to a 50% reduction in death rates during the study reporting period. The ages for the study participants were 55 to 64, older than the recommended screening age in the United States. This later screening age may also impact the incidence and mortality of colorectal cancer. 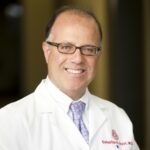 In addition, Estephan Zayat, MD, gastroenterologist at Kansas Gastroenterology, highlighted that the adenoma detection rate (ADR), a key measure of quality for colonoscopy, was less than the recommended threshold of 25% for one-third of the doctors performing the colonoscopies in the study (the average ADR in the US is above 40%). This reminds us that quality matters and finding a highly rated doctor to perform the colonoscopy is important. 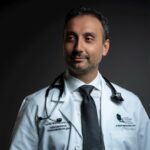 Toufic Kachaamy, MD, FASGE, AGAF, Chief of Medicine and Director of Gastroenterology at Cancer Treatment Centers of America Phoenix – part of city of Hope, concluded that the study shows colonoscopy is effective even when the compliance with screening invitations/recommendations may be poor. He also reminds us that one of the most important aspects of colonoscopy is identifying high risk patients for closer surveillance. It is not clear that the patients underwent their recommended surveillance in this study. 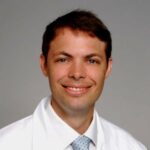 “This study confirms that not only is a colonoscopy a very safe procedure, but also will reduce your risk of cancer,” summarized David Hiller, MD, colorectal surgeon at Novant Health. “It is one of the few cancer screening tests that both diagnoses and treats precancerous lesions at the same time.” 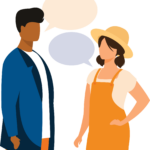 The study was done in Europe where colorectal cancer screening guidelines are newer and colonoscopy is not as widely discussed, but despite that 42% percent of those invited did complete a colonoscopy. In the United States screening messages are more widely available to the general public through public awareness efforts and health care providers.

According to the National Cancer Institute, in 2019 the screening rate in the U.S. was around 69% for eligible Americans, This implies that those additional awareness messages can have a positive impact on screening rates and compliance.

(3) The most effective test is the one a patient is willing to do. 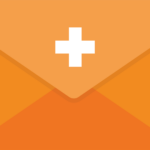 While the initial headlines were misleading and potentially detrimental to colonoscopy screening in the short term, this study is driving more and more public conversations about the importance of being screened for colorectal cancer, the benefits (and risks) associated with a colonoscopy, and the many options available to patients when it comes to colorectal cancer screening.

FACT CHECK: Do colonoscopies save lives? A joint response to the with Fight Colorectal Cancer to misleading news coverage about this study. 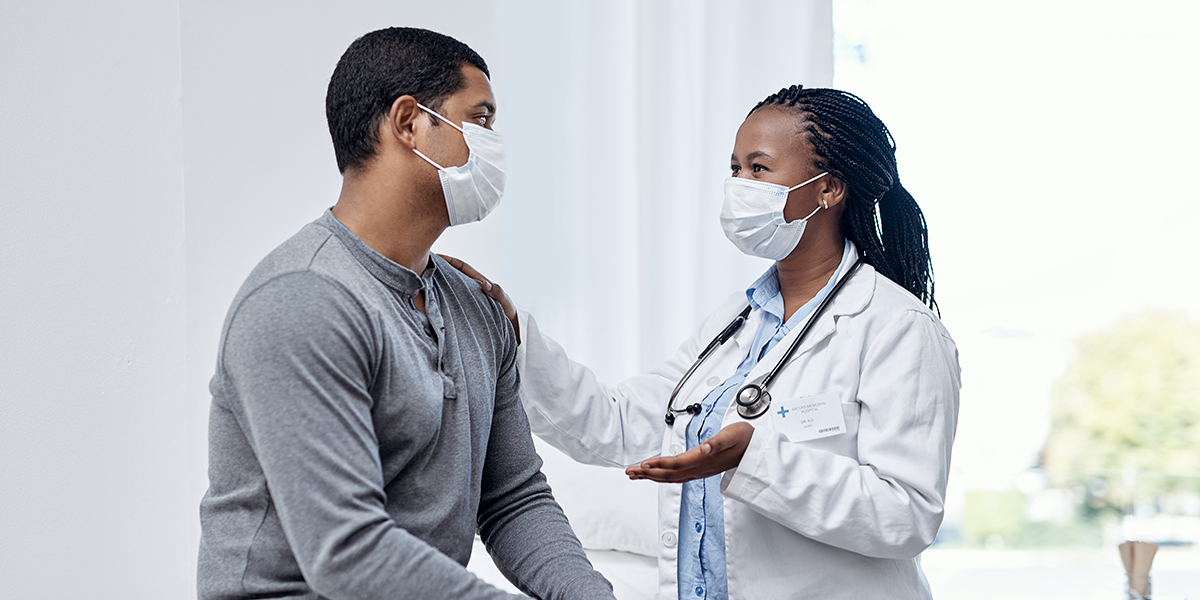 FACT CHECK: Do Colonoscopies Save Lives?

FACT CHECK: Do Colonoscopies Save Lives?