By Carlos GarcesJanuary 18, 2023Faces of Blue

Nadya Carlson-Bowen was born in St. Petersburg, Russia. She was raised in an orphanage until the age of five when she found out that not only was she going to be adopted, but that her best friend Vera from her orphanage was going to be moving and living with her and their new adoptive parents. 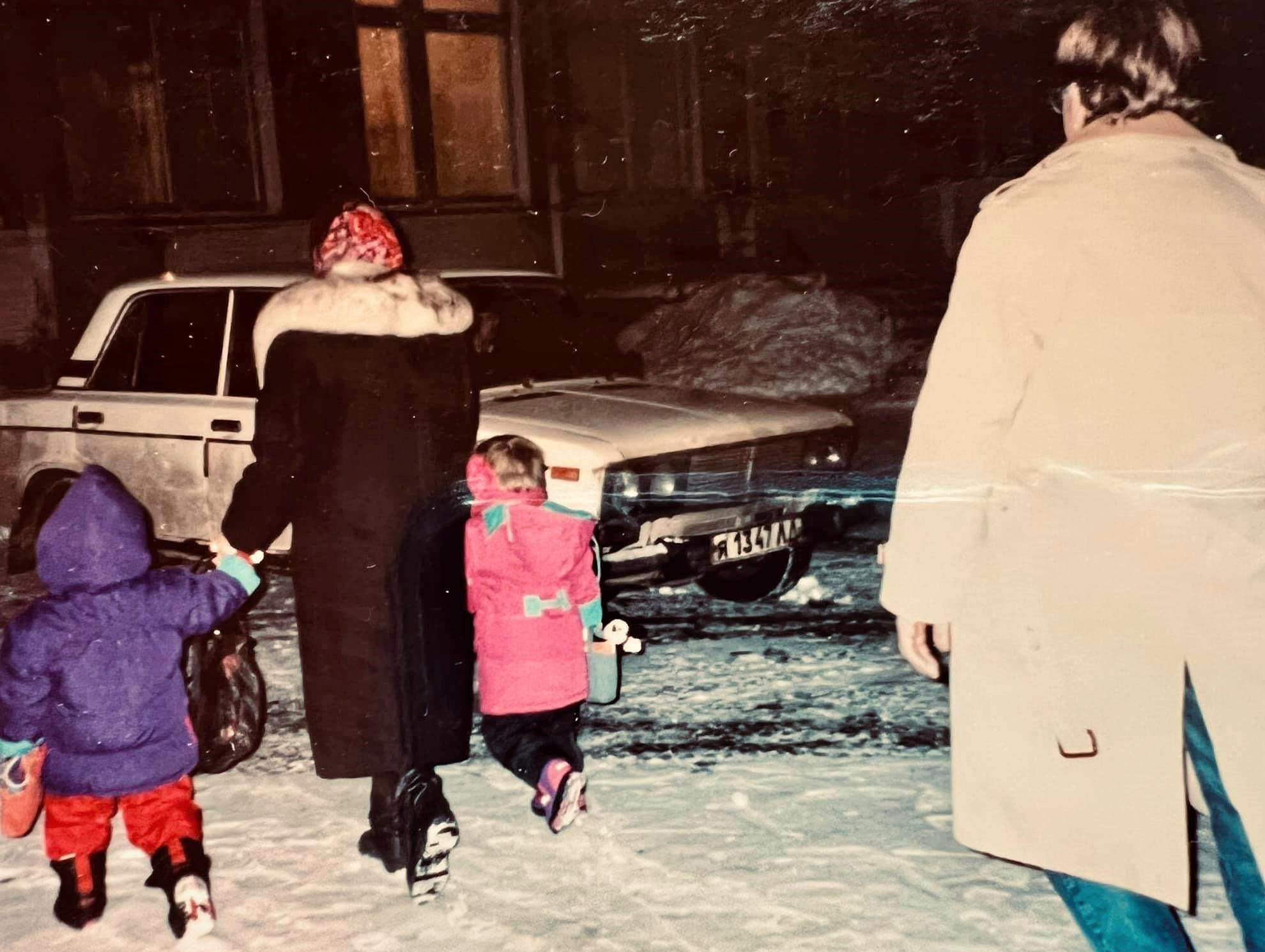 This excitement of having Vera as a sister in their new life turned out to be an even greater gift when Nadya and Vera discovered they had much more in common than they had previously remembered. Even though the two grew up as close friends in the orphanage, Nadya and Vera weren’t aware until they moved to the United States that they were actually biological sisters.

Transitioning was tough for Nadya and Vera, moving from an orphanage in Russia to a home in the United States was hard. But their new loving parents helped them in every way they could, teaching them about their new culture, traditions, school, and life in general.

Some of Nadya’s favorite memories growing up with Vera included playing soccer together. “We were the dynamic duo on the field and grew up playing all the time. That was our game we would play at least two to three times a week,” said Nadya. 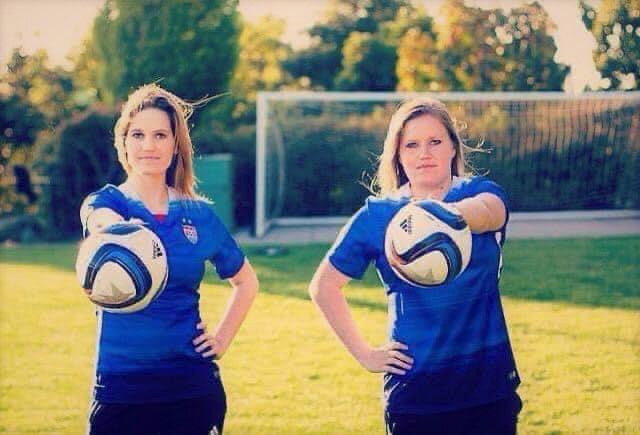 Their love of soccer went on for a long time as Nadya and Vera continued to play soccer together through all of the club-college years.

A few years later, Vera started experiencing abdominal symptoms. After visiting the doctor, she was diagnosed with stage IV colon cancer at just 25 years old. After eight months of struggling through treatments, Vera passed away on Dec. 29, 2015.

It has been seven years since Nadya lost her sister to colon cancer, but that hasn’t stopped her from keeping her spirit alive. Nadya has been doing everything she can to share her sister’s story helping to raise awareness for young onset colorectal cancer. 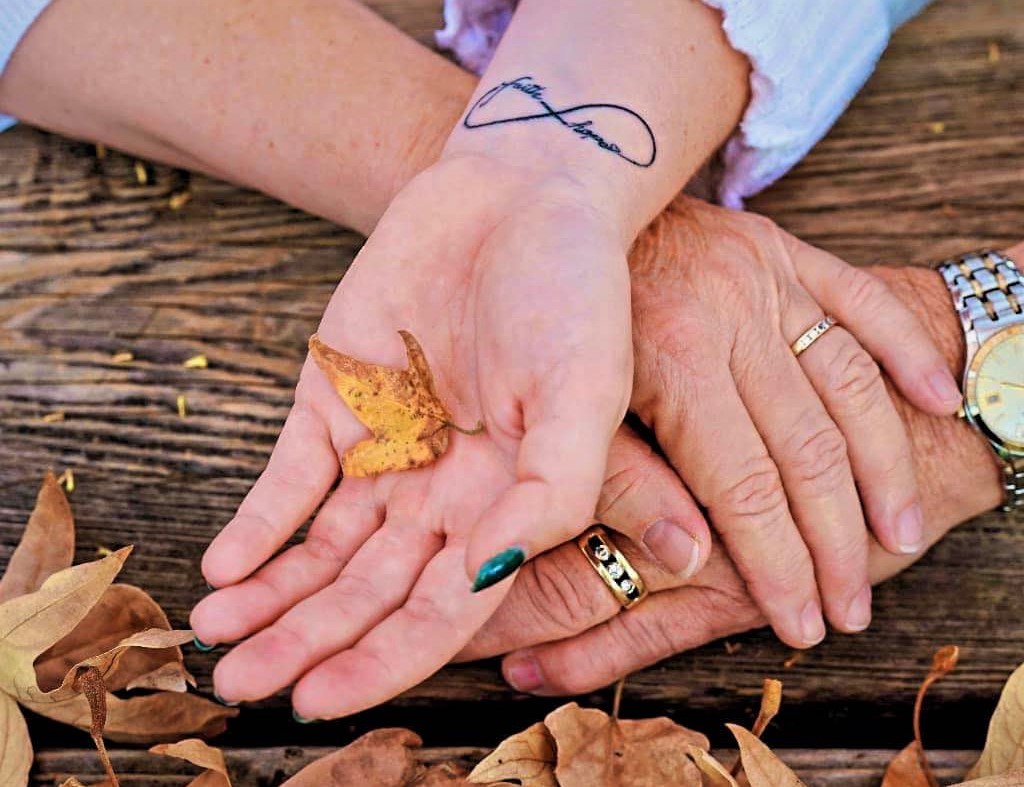 One major way Nadya chose to keep her sister’s spirit flourishing was through a memoir she wrote for Vera titled “Finding Faith and Hope.” In the book she shares more about their lives, their journey from Russia to America, and experiences with Vera, including her cancer journey.

Nadya hopes her story can help those going through similar situations to hers, “even though it is tough to lose loved ones, the outcome can eventually guide you in a positive direction.”

Nadya has found that by spreading awareness and sharing Vera’s story, others, especially younger audiences, have been made aware of colorectal cancer symptoms and are able to get checked. This also helps keep her sister’s spirit around her and around everyone who listens, each and every day.