By Rosalyn ZirngibleMarch 21, 2015Faces of Blue 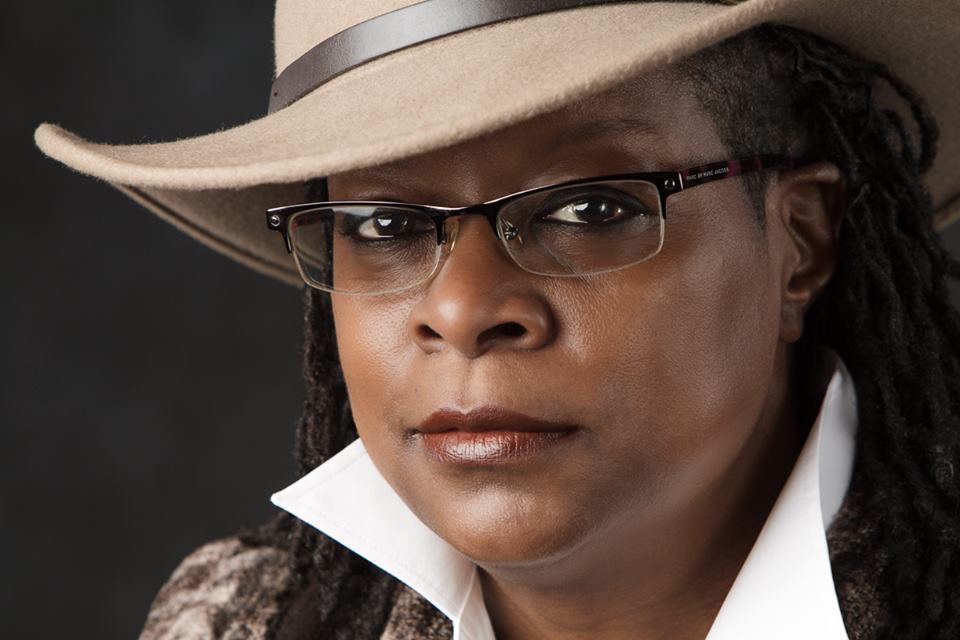 In 2007, I was 50 years old, and my doctor suggested I have a colonoscopy and gave me a referral. I “lost” the referral and did not seek another. About two years later, 2009, my doctor gave me another referral, and I “lost” that one as well. In October 2013, after a couple of stomachaches and throwing up, I decided to get a complete physical. My doctor diagnosed GERD and gave me sodium bicarbonate for discomfort and reflux. This time, I chose to use the referral and get my FIRST colonoscopy, at age 56. The diagnosis hit me hard, I had a tumor…Stage II, T3…. colon cancer! If I had only listened to my body back in 2007, my outcome would have been different. I was in surgery within two weeks of the diagnosis, in the hospital for six days and out of work for a month. I was prescribed Xeloda, an oral chemo, and was able to work while taking Xeloda for six months. After completing the chemo in June 2014, I had my first CT scan in July 2014, and a second in January 2015 and remain cancer-free! I am thankful to God for giving me another chance, thankful to my caregiver, Sheila Whitehead, my daughter, and friends and family for their love and support. Some words of wisdom I have for another person who is fighting the disease is that make sure your support system is strong, its okay to be sad but don’t dwell in it. Keeping a positive attitude kept me going and always expecting the unexpected best.

The phrase “Get Your Rear in Gear” means to me that you need to get up, and move in ALL aspects: physical fitness, healthy eating, being seen and screened and to engage others about colon cancer. I want to give back to the community by telling my story and educating and engaging others about colorectal cancer.