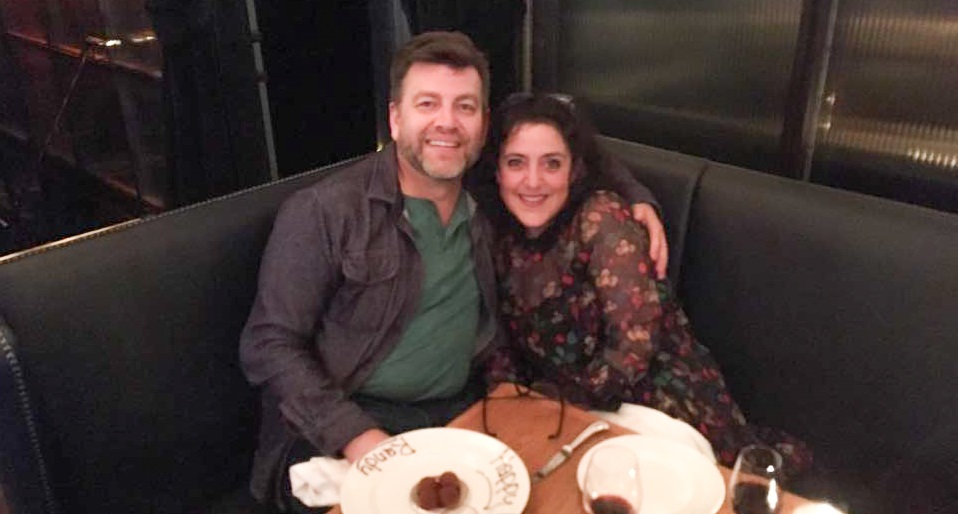 In 1998, when I was 34, I was first diagnosed with stage III colon cancer. Our daughters were still in elementary school and we had just moved to Florida from southern California about seven months earlier. My wife and I had been married for 13 years and had been together since high school. This was early March. In a few days, I went from “you have cancer” to surgery. Weeks later I began chemotherapy treatments.

A year after they did a resection, the cancer returned and had spread to my liver. My diagnosis was then stage IV. I was given five months to live.

My wife Beatrice and I weren’t prepared to just give up and wait for the inevitable. We quickly began researching options to put together a game plan. We believed that cancer had to be treated on all sides and felt that we needed the best in traditional and non-traditional options as a course of treatment. Beatrice got busy researching everything she could find on the Internet about the role of nutrition in the treatment of cancer. Though a practicing attorney, my wife always had a genuine interest in cooking and nutrition, and the more she researched, the more she believed that I had to change my diet immediately. When she brought her concerns to my doctors, however, they told her she was wasting her time worrying about my diet. In fact, one went so far as to tell her that she would be “killing” me if she continued to insist I stop eating red meat, refined carbohydrates, and sugary desserts. Their advice was for me to eat whatever I wanted to, the more the better, regardless of what it was. Fortunately, my wife knew she was onto something important for my recovery, and didn’t back down. Then we found the Block Center in Evanston, IL.

By this time we had returned to California and made the decision to fly out for a consult with the team at Block. I really liked the environment and immediately felt comfortable with their supportive, optimistic people. They were real advocates for their patients, and most importantly, they saw me as a person and not just another patient. They gave me chemotherapy using a portable pump, and timed it to my body’s system. Because it was portable, I could go home and rest while I was getting the treatments. They also confirmed what my wife had been saying, that diet would play an important role in my recovery. They customized a supplement plan for me to help me rebuild my strength and counteract some of the side effects of the chemo.

This March is the 20-year anniversary of my diagnosis. A lot has changed since then; more hospitals and cancer centers combine the entire body and mind in treatment.  Nutrition, exercise, and lifestyle are integrated.

However, we live a cancer life. It’s always around the corner and we still feel it near us everyday. It can show up again. Anytime. My cancer was a wake up call to all of us that life is short and unpredictable. My wife was an attorney when I was diagnosed. Since then, she followed her love of the arts with a master’s degree in theatre. With our eldest daughter, we have created a successful non-profit theater in Claremont, California. It’s called Ophelia’s Jump. In just a few weeks, the Pulitzer Prize winning play “Wit” by Margaret Edson will open. The play’s about cancer. I also have my own brand marketing agency and have been fortunate to work with some amazing national organizations and nonprofits. I talk to people about my cancer any chance I get. I tell them about looking for the signs. I tell them about screening. I even created the “Check Your Colon” campaign with the Colon Cancer Coalition as a way to get the word out.

I couldn’t find stage IV cancer survivors close to my age when I was diagnosed. We didn’t have mechanisms to find the support groups and resources that exist now. I try to help cancer groups and patients as much as I can. Letting people know that I’m here and getting older every day is ultimately, the most important thing I can do.

March is Colon Cancer Awareness Month. I celebrate every year. And the doctor that misdiagnosed me two years prior, by not noticing symptoms and family history, gets a card every March as a reminder to not make the same mistake again.

Note from the Colon Cancer Coalition:
In 2012, we were searching for a creative way to engage people to be screened for colorectal cancer. After an exhaustive brainstorming call, Randy, who is also a top notch marketing guy and Colon Cancer Coalition board member, had an epiphany. A visually engaging message that would make people stop and think, and ✔ur : was born. Thank you Randy, for your time, commitment, and creativity. 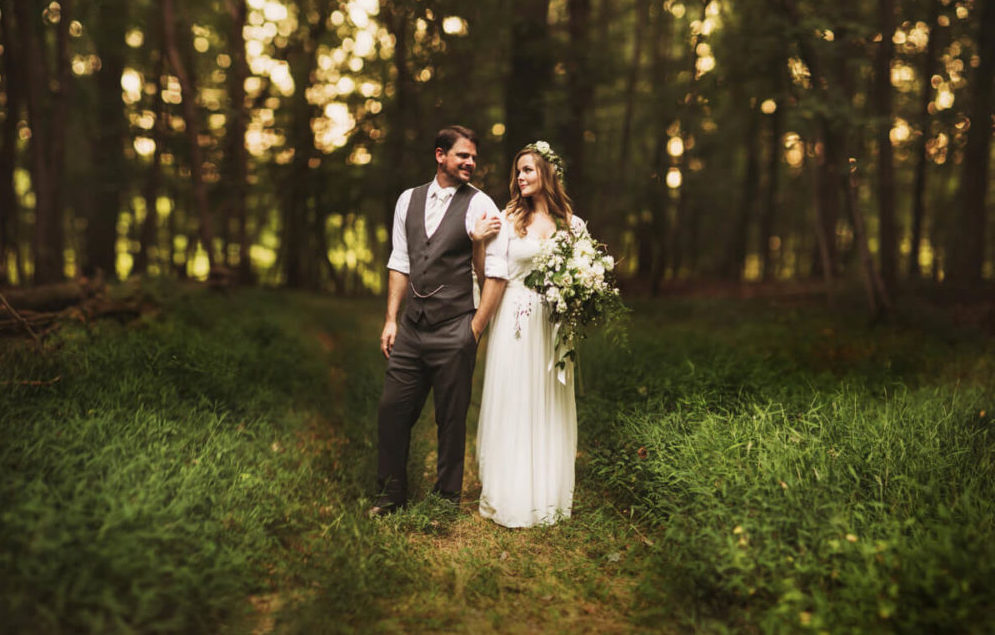