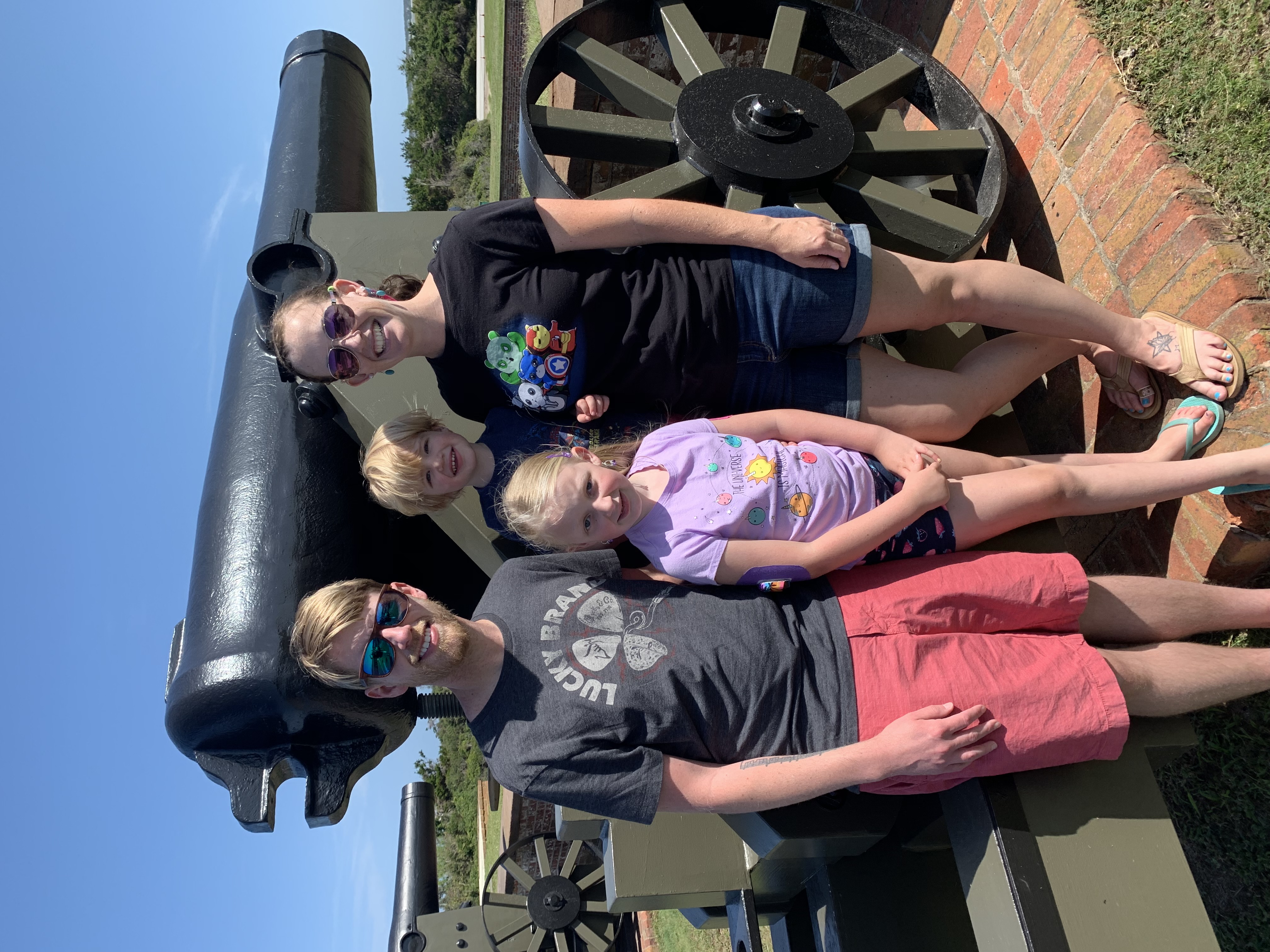 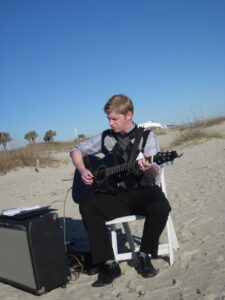 Your story is not over.

This is just the beginning.

At 31, Tommy Mitchell and his wife Brittany were crafting the life story of their dreams. They each relished their roles of spouse and parent and life was steeped in gratitude for one another, family, faith, friends, community, and careers. Like so many couples in that burgeoning time of life,they pondered about more children and cooked up future plans from which stories and family legends would be born.

Tommy was intentional about living and intentional about giving back. A regular blood donor, in the spring of 2014, he was turned away from donating due to a low iron level. He’d been turned away for the same reason at his previous donation appointment. It was a nurse at this blood drive who encouraged him to get evaluated by his physician.

It was humbling and worrisome. Tommy’s father had recently passed away from colon cancer, so that was on his mind, but other than feeling slight fatigue (which he attributed to being a father to a toddler), he felt great.  With no physical ailments or discomfort, the anemia was a mystery. Tommy met with a physician to investigate.  With no symptoms to help crack the case, the history of colon cancer became a potential clue. A colonoscopy was scheduled but with his young age coupled with no bowel issues or complications, the consensus was that the test would likely prove a measure to rule out colon anomalies. But the test exposed the anemia culprit – a significant tumor nearly blocked Tommy’s colon. Further tests indicated Stage 4 metastatic colon cancer that had spread into his liver. A 6 ½ year journey of treatments began in May 2014…

Naturally, a cancer adventure was not part of the story they had been crafting for their lives. Together, Brittany and Tommy put their faith in God and set one foot in front of the other. By May of 2015, after two major surgeries, two rounds of chemotherapy, and a whole lot of clinging to one another and their faith, Tommy was declared cancer-free. 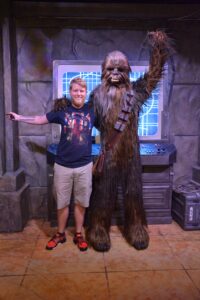 Those silver linings included meaningful time with children. Unable to return to work once treatments began, Tommy became a stay-at-home dad to Emery. When baby Tobias arrived, dad had double duty.  It was time that could never have presented itself without the cancer diagnosis. It was a job he committed to with all he had.

He was the most incredible father- right there in the trenches, changing dirty diapers, chasing little people around the house, planning adventures, making meaningful time every day. Our kids are incredibly fortunate to have had that dedicated time with him!

Silver linings also included using his story to help others. Realizing the significant increase in colon cancer among young people, Tommy began sharing his story publicly in hopes of encouraging younger adults to consider colonoscopies even though they may not fit the typical age criteria doctors might consider for colon cancer.

Even when cancer appeared in a follow-up PET scan, leading way to more surgeries and treatments, Brittany and Tommy remained steadfast in their mentality of facing every challenge together and with positivity.

Life is simply so much more than cancer. 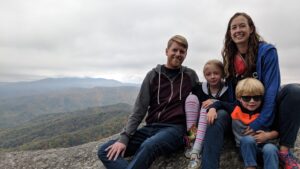 They traveled; they cherished every day – the good ones and the tough ones.  They loved each other and their community and they felt that love returned to them ten-fold. Life was intentionally rich and meaningful and flourishing – even with cancer onboard.

After years of chemo, radiation, and surgeries, it was cancer in the liver that ultimately became too much for Tommy’s body. He passed on in the way he hoped if his story was to take that turn: surrounded by the love of those loved most- his wife and children. But his story and that of his family does not end there. Tommy’s journey continues to expose silver linings and evidence of the redemption he and Brittany were so sure of from the beginning.

I miss him terribly and feel like half of my heart is missing, but we faced every step of this together and we had so much time to prepare and talk and plan. Tommy and I were always adamant that we were whole people on our own, who were partners. Since the beginning, we leaned into each other and into our knowledge that God can redeem no matter how dark a situation is. I continue to see redemption living in our story in countless ways.

Today, Brittany raises Emery and Tobias in gentle waves of positivity and gratitude. Tommy’s experience has inspired friends and others to schedule early colonoscopies. And Brittany finds herself buoyed when assisting other young families to navigate the intimidating and perceptibly troubling waters of a cancer diagnosis.

That’s the redemption piece for me. I hear from young families facing these tough situations, and this is what I tell people:

You can do this.

You can get through this.

You can thrive in this.

Yes it’s a scary hurricane of a roller coaster ride.

But, the highest highs are so fantastic.

And, the lowest lows are an opportunity to grow together.

You can come out stronger than you were before.

But, buckle up, buttercup, and roll with it.

You can still make this your own story.

Cancer doesn’t have to be the center of it.

Cancer can be a mere footnote in your story rather than a primary character or plot.

Your story is not ending.

This is just the beginning.

With light and love illuminating a sometimes rugged path, the Mitchell family journey is always laced with hope and redemption. It’s a story that will be continued – one full of exciting new plot twists, adventures, and most certainly love…