By Carlos GarcesNovember 30, 2022Faces of Blue

In the summer and early fall of 2014, I began having “symptoms” but didn’t tell anyone. I was 37, so I thought it couldn’t be anything serious, right? A year later I ended up in the hospital but was sent home and told to “follow up with my primary care provider.” I waited six more months till the pain was so unbearable and made the appointment. My primary care doctor sent me to a GI doctor who luckily took my symptoms seriously and sent me for a sigmoidoscopy on Friday, Jun 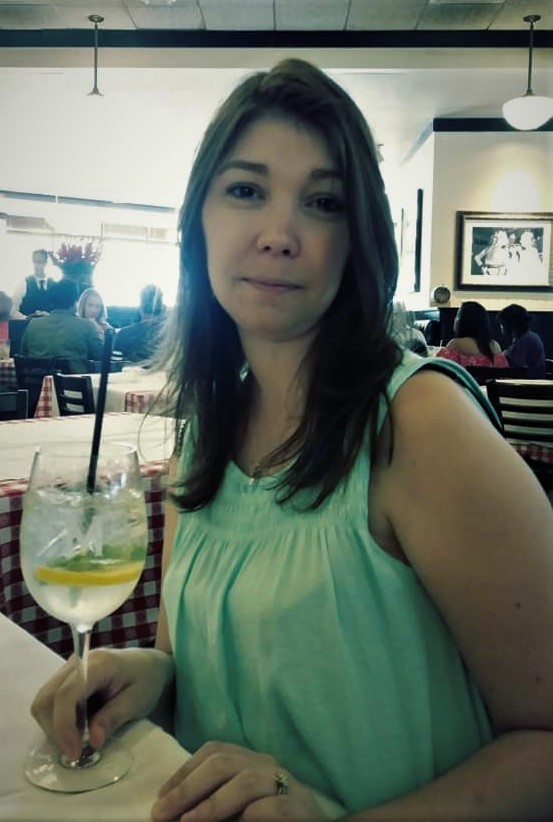 e 19th. I remember waking up in the recovery room after the test and thinking “Wow that wasn’t so bad.” 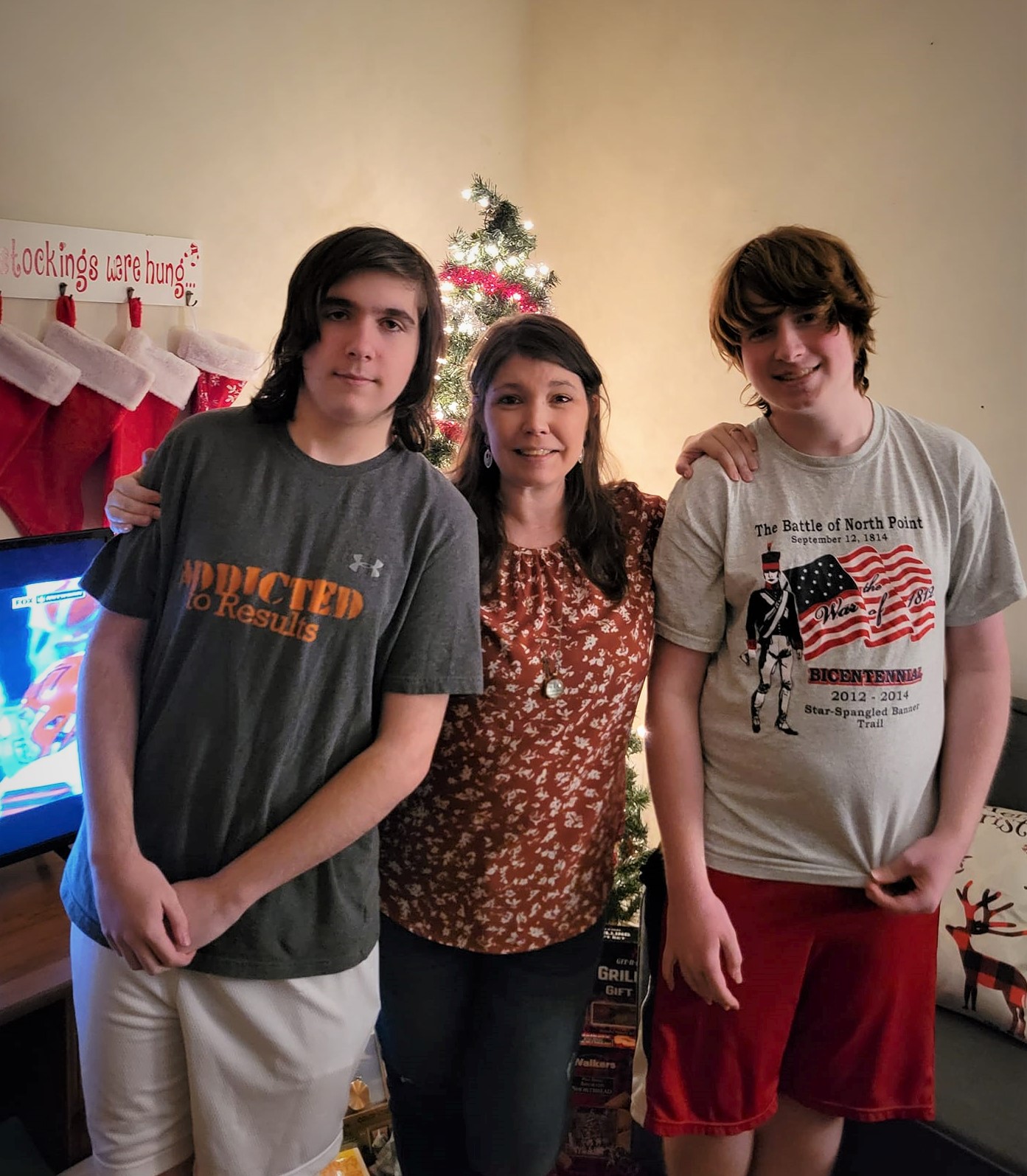 After an MRI, I was officially diagnosed with stage III colorectal cancer. I was 38 years old, married with young kids and was in pretty good health. How on earth did I have cancer??? Starting in July 2015, I went through six weeks of radiation(which made me so sick). In October 2015, I went in to have the tumor removed and received my permanent colostomy bag. Then in December 2015, I started four rounds of IV Chemo.

Seven years later, I’m still here. I really believe if I had waited much longer, that would not be the case. I go faithfully every August for my bloodwork and checkup with my oncologist. I understand what it means to be dying and to have to fight for every day that you get to be here! I do not take it for granted. My kids are now 17 and 19. I’m so glad that I still get to be here to watch them grow up and become young adults.

I’m sharing my story because I don’t want people to think the same way I did. That I’m young and don’t need to go see a doctor. Just an annual physical with your doctor and sharing your symptoms can save your life! 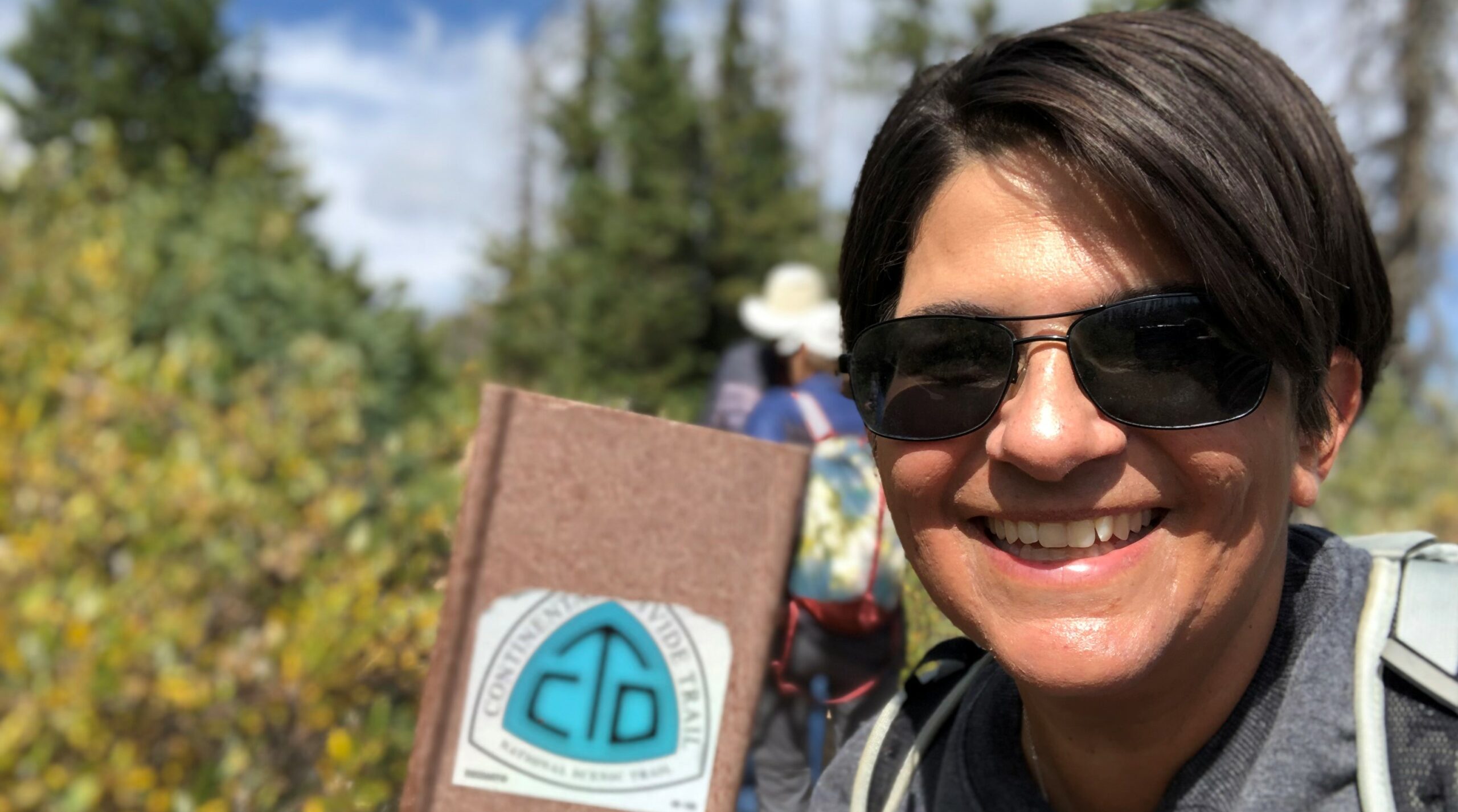